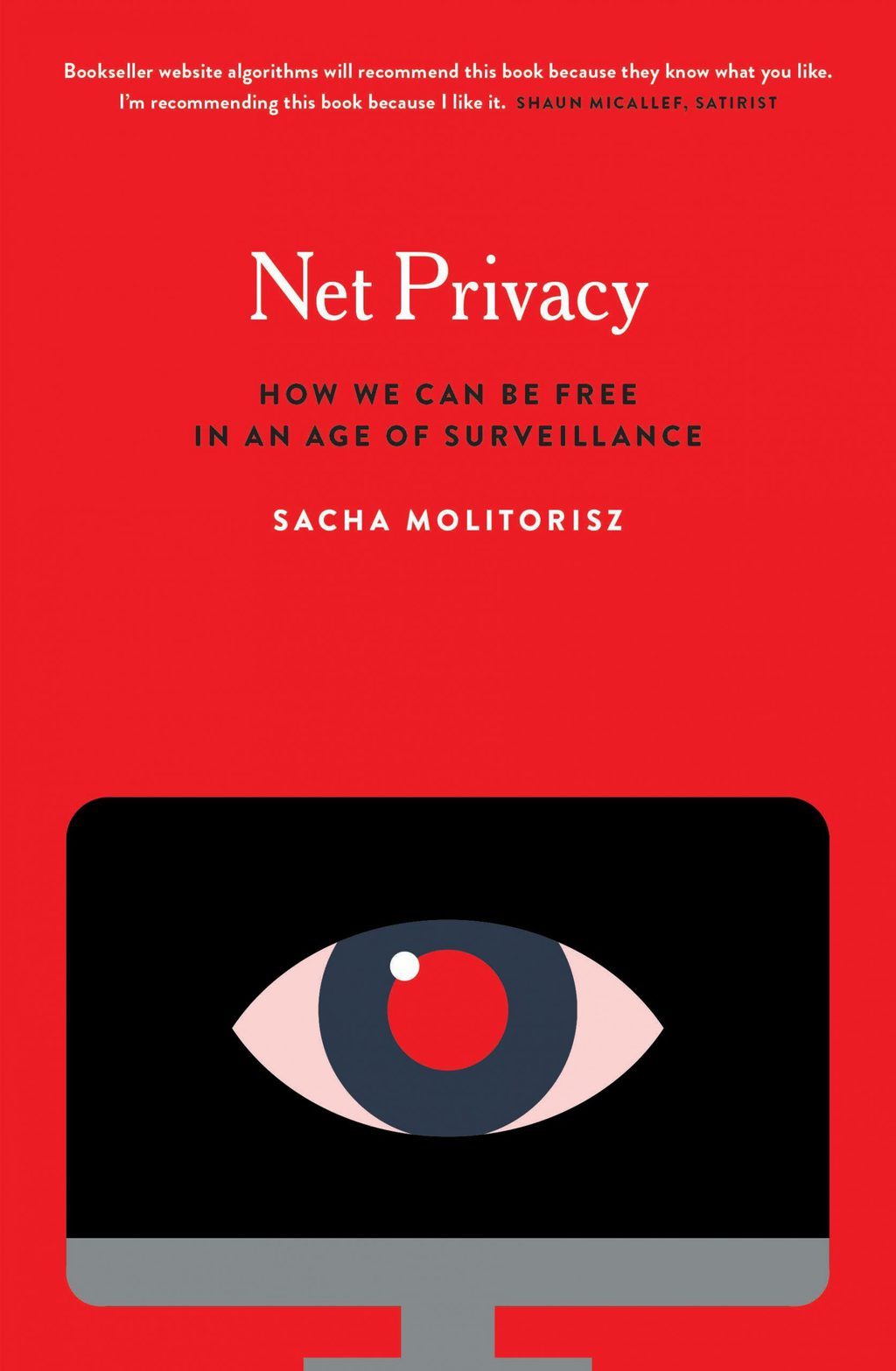 Privacy may be a defining issue of our age, but it is also one of the least understood. Our digital world confuses what is public and what is private. Do old ethical and legal norms still apply? What can protect us from corporations, governments and hackers knowing more about us than we know about ourselves? Net Privacy spells out conceptual and practical steps to ensure that our shared future is not dystopian. Richard Griggs of Civil Liberties Australia takes a look at the new publication and the issues it raises.

Net Privacy dives deeply into the concept of privacy and articulates why it is more important now than ever.

There are those amongst us who say privacy died when we all started posting photos of ourselves online for all the world to see. We have traded away our right to privacy, so they say, in return for the services of Facebook, Google and the like. Privacy no longer matters, they would have us believe.

This book puts that argument to rest once and for all. It does this armed evidence of the harms that come with lost privacy.

The author Molitorisz, an Australian academic in media, law and ethics, pinpoints why privacy must remain a fundamental human right and cannot be lost in the transition to the online life we now inhabit.

The book details the extent to which governments and corporations, through their capture of vast amounts of our personal data, hold unprecedented power over the community.

These organisations measure our behaviours against millions of others and gain powerful and personal insights into our lives.

It has even come to the point that the controllers of personal data can predict our future actions and can know more about us and our family than we do ourselves. Such is the power of massed data of a personalised nature.

Take for example Target, the clothing retail store, who developed the capability of predicting which of their online shoppers was pregnant.

Target then directly marketed, through emails and other communications, their baby products to pregnant customers.

One father of a teenage girl was outraged when he found his daughter had received such direct marketing. He complained to the store manager that it was highly inappropriate for the store to be placing the idea of pregnancy in her mind.

The store explained how they had arrived at the conclusion the daughter was pregnant. Following a discussion with his daughter, the man rang to apologise to the store manager, confirming his daughter was indeed pregnant.

More than the mere embarrassment for the father and daughter, this example raises profound ethical and moral questions.

‘If you undress in front of an open window, it’s your own fault. Sacha Molitorisz makes you realise that you’re undressing in a glasshouse and your clothes are made of cellophane.’ — Shaun Micallef 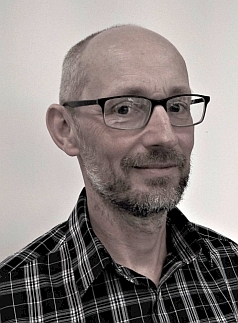 That a company had been able to work out more about the man’s daughter than the man had himself is just one example of the unparalleled new power that companies have been able to grasp.

With that power and insight comes profound responsibility, not just for companies who hold the information but also for parliaments who legislate in the public interest. This is the central premise of Net Privacy.

When a company knows that someone is pregnant, the uses to which that company can put that information are critical,

Or should they not have the right to know in the first place?

The ethical and moral questions that are created by massed personal data deserve investigation, discussion in the community and debate by our law makers.

‘A must-read. Privacy is key to a free society and is eroding daily. Convincing and compelling, Molitorisz shows us how to protect it – and each other – from the sinister global creep of surveillance.’– Julia Baird

Molitorisz details the extent to which privacy laws have failed to keep pace with life.

If we look at Tasmania’s privacy laws, they were created in 2004 when Facebook was in its infancy. The laws have largely stayed the same, while of course Facebook has grown and grown to the global power house it is with $70 billion in annual advertising income.

Molitorisz calls for urgent rethinking and rewriting of privacy laws worldwide and lays out a clear and compelling set of principles for law makers to enact. This call to action warrants being taken up as an urgent national debate and with a close eye to best practice worldwide.

This is a book for all who care about maintaining civil liberties and human rights in the digital age.

It is also a book for those who want to speak up next time they heard someone dismissing privacy as ‘old fashioned’, out of date or irrelevant in the modern world.

Lost privacy for citizens means more power for companies and governments and parliaments can’t shut their eyes to the inherent risks any more.

Richard Griggs is Tasmanian Director, Civil Liberties Australia. His further comments on privacy, petitions and legislation are at www.cla.asn.au

Richard is the author of a parliamentary e-petition focusing on the mass transfer of 430,113 Tasmanian drivers licence photos to a national facial recognition scheme in Canberra. The transfer was authorised by the state government but done in the absence of guaranteed privacy protections or a detailed understanding of how the facial recognition scheme will work. The petition can be read and signed here.