This is a tale about the Chief Executive Officer of TasWater the Government Business Enterprise in charge of responsible management of the state’s water resources and infrastructure. As far as known, he is the only CEO that is a Doctor of Philosophy (PhD) in OH&S.

And the tale is focused on the lovely north-west town of Waratah. 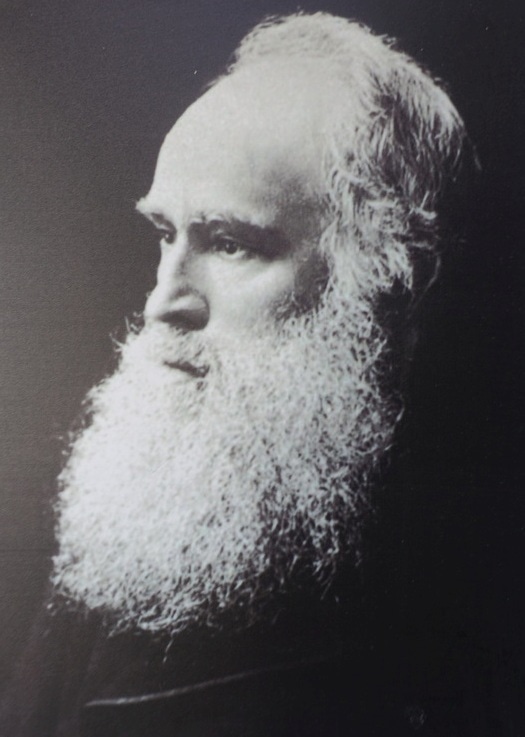 In 1871 James ‘Philosopher’ Smith discovered tin at the Mt Bischoff site and subsequently the mine was established in 1881.

This discovery heralded the opening of the western part Tasmania as a mineral province and the operations at Queenstown, Zeehan, Rosebery, Hellyer, and the rest of the west coast followed. This was an economic dawning for a state built on convicts, farming, and the extermination of the indigenous inhabitants.

It effectively prevented the annexure of Tasmania to Victoria which had been mooted due the dire financial situation of the state  the post convict era.

In 1883 the mine became the first industrial plant in Australia to be lit by electric light and two years later to the mine offices, mine manager’s house, the St James Church and the first street lighting in Australia. 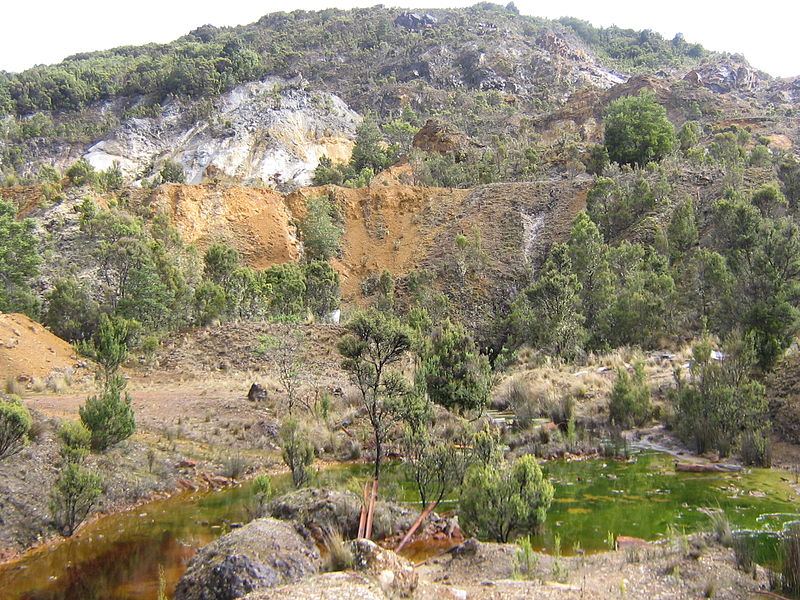 In 1907 the Bischoff Powerhouse (the second Hydro station in Tasmania after Duck Reach in Launceston) was constructed on the Waratah River below the Ringtail Falls and operated until the 1950’s.

It was a remarkable development and inexorably connected to the simultaneously constructed Waratah Reservoir. Without the Reservoir there would have been no Powerhouse.

The Powerhouse site and related other equipment/infrastructure is now Heritage-listed despite being severely destroyed by nature and humans seeking aged equipment.

During that time. the Bischoff tin mine produced some 62,000 tons, enabled the formation of the town and employed 2000 personnel, and for its time was the richest tin mine in the world.

The incumbent chief has demonstrated numerous examples of this characteristic of his PhD. Here are just a few.

The reservoir was originally listed as Public Reserve and by extrapolation owned by the community. A search in January 2018 revealed the area had been relisted and was no longer considered Public Reserve.  Why? You will see later.

When Cradle Mountain Water handed over the reservoir to TasWater in 2013 it noted there were many structural concerns and it was recommended that a number of risk mitigation measures needed to be undertaken and that further research was required.

There is lots more to relate but in the interest of brevity let’s move to the next PhD characteristic. 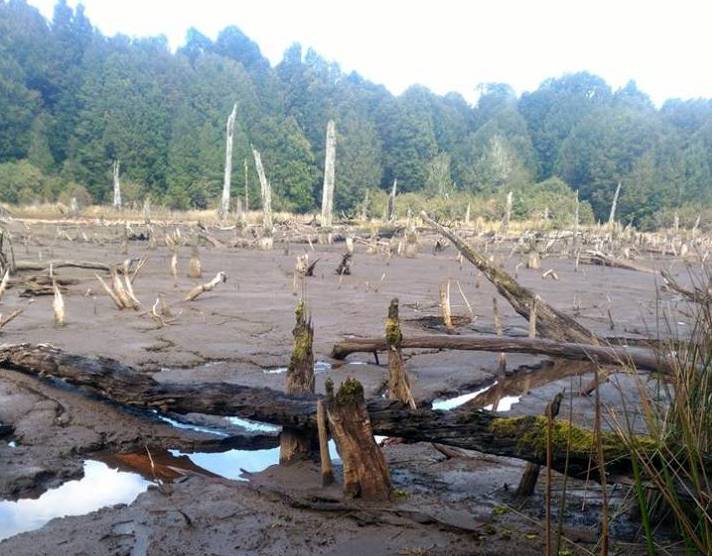 noun: The practice of professing beliefs, feelings, or virtues that one does not hold or possess; falseness.

Our champion displays an abundance thereof.

Some months after they unilaterally lowered the dam level, TasWater had Entura (a HydroTasmania entity – hardly independent) conduct an environmental survey. Surprise – NOT – Entura discovered nothing of relevance.

Any community member would have been able to refute this but of course they were not consulted. And as for Aboriginal heritage – well as TasWater would say ‘Who cares?!’ and of course they did not attempt to ascertain or discuss with the local palawa mob.

But the coup de grace was when TasWater published an Expression of Interest for the Sale/Purchase of the land associated with the Reservoir not once but twice. This was only possible as a result of the relisting of the land as NOT being Public Reserve -fortuitous or corruption?

But wait, the TasWater CEO – a member of the State Planning Committee at the time the reservoir Public Reserve title was changed – was asked the question at a community ‘consultation’ about the perceived ‘conflict of interest’. The question resulted in an inappropriate response from an associate indicating their paranoia about being caught out.

A ‘public reserve’ tenure should lend ownership to the greater Australian community. Instead, TasWater, which has been entrusted with management and maintenance of this asset, has the audacity to act out the role of the asset owner. TasWater states that this asset is worthless to its operations and has started to destroy it.

And to make substantial financial gain for itself and its owners – the government.

Where to start? And this characteristic not only applies to TasWater but also to the Heritage Council.

As a result of the hypocrisy described above, the enraged Waratah community established a Save the Dam Group. In December 2018 the Group submitted a substantial 132-page submission to the Tasmanian Heritage Council.

On the 17 April 2019 the Heritage Council rejected the application, with their minutes stating:

“APPROVE the rejection of the application to enter Waratah Dam Reservoir in the Tasmanian Heritage Register pursuant to section 17(1) of the Historic Cultural Heritage Act 1995 on the basis that the place does not meet any criteria for entry”.

How could that resolution possibly be agreed to by the Council?

Was it because one of the members is a relative of a TasWater Executive?

Or was it because the Community Representative was not in attendance?

Or because TasWater provides $20million per year to the State Treasury?

Or the sale of the now “NOT COMMUNITY LAND ADJACENT TO THE RESERVOIR” will be made for a helicopter fly-in Tourist resort?

Or is it ALL of the above? 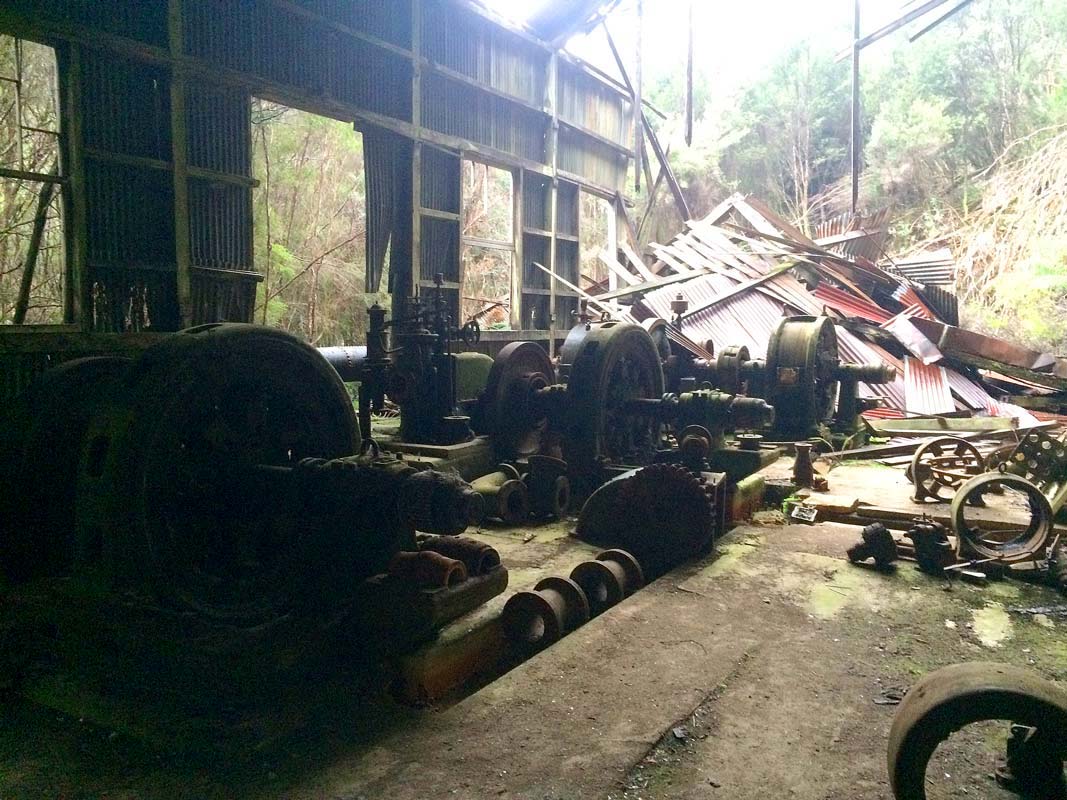 This Heritage Council quote says it all: “on the basis that the place does not meet any criteria for entry”.

The connection between Philosopher Smith, the Mount Bischoff tin mine, the economy of Tasmania, the Hydro Powerhouse (Heritage listed) and the Waratah Reservoir is inexorable.

This is an extraordinary example of failure of the CEO, the Board of TasWater, and indeed the Heritage Council, to represent the peoples of Tasmania.

This clearly points for the need for Premier Peter Gutwein and Minister Guy Barnett to take immediate action with respect to the ownership and Heritage status of the Waratah Reservoir and its continued maintenance.

John Powell was Born in Rushworth Victoria; educated at Dandenong High School and Monash University; National Service during the Vietnam War; employed in oil/gas, water, and the resources sectors; proud Celt; protector of environment and Aboriginal heritages; stubborn and resolute.

Below is a summary of the TasWater CEO CV which I published in Tasmanian Times in December 2019. It fits perfectly! 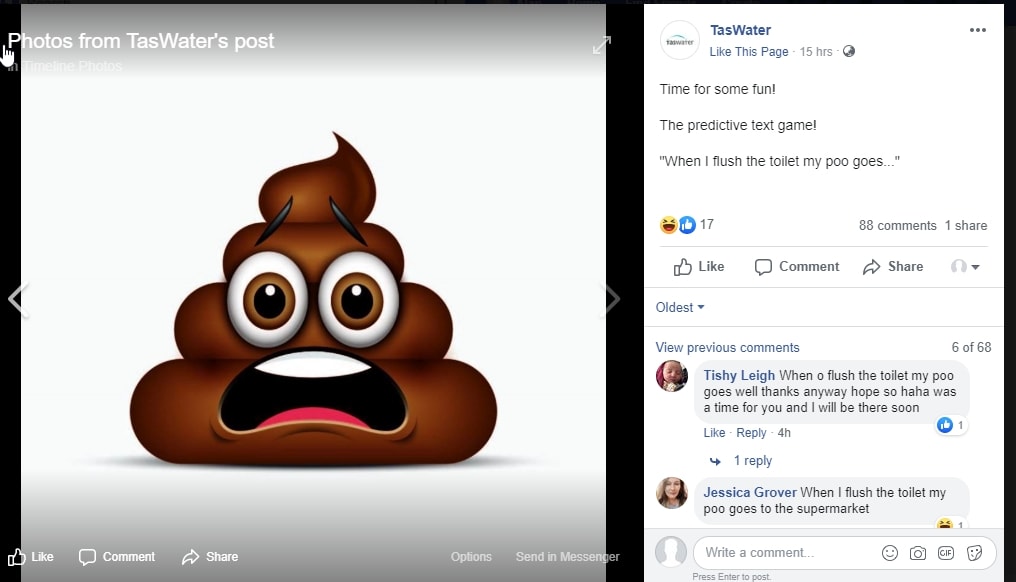 …it goes straight to the decision-making process?