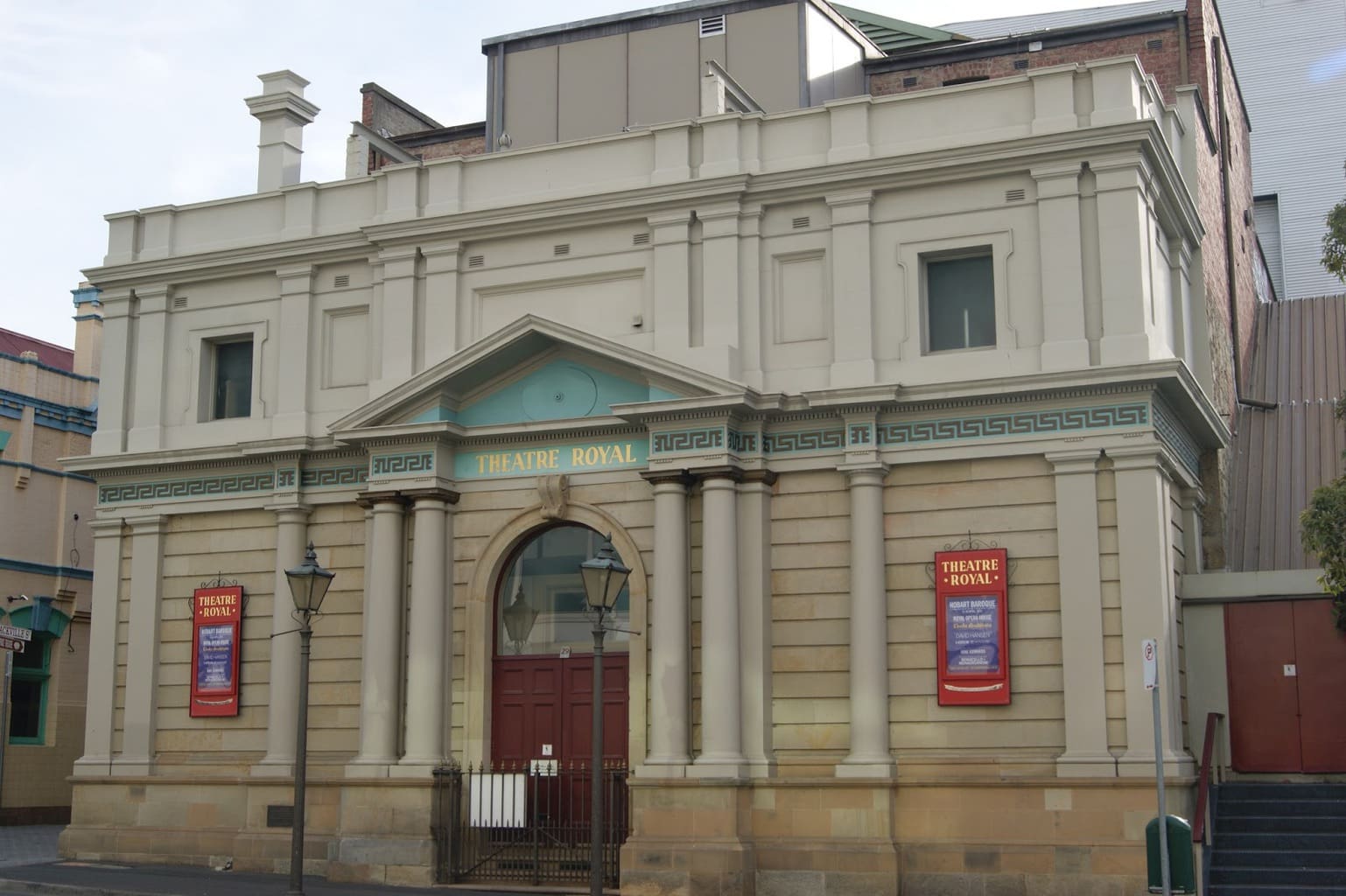 In 1834, a group of Hobart’s business leaders decided to establish a permanent theatre for the colony, which was rapidly expanding.

The Theatre was designed by Peter Degraves, the founder of the Cascade Brewery. After the design was approved, a spot in Hobart’s working-class district of Wapping was chosen as the site for the Theatre. 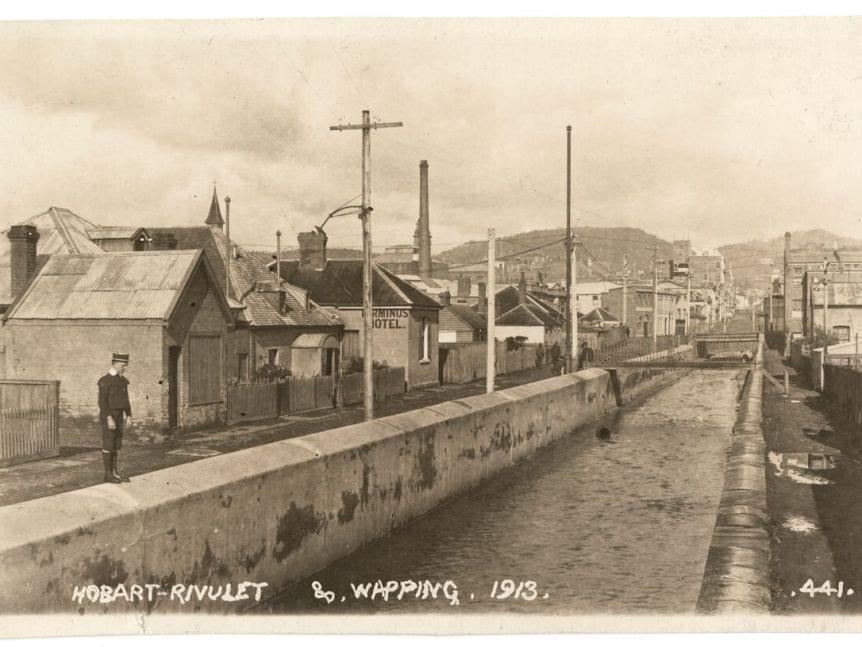 Construction then got underway. The Theatre was built using stone carved by convicts.

Live theatre, the screening of films, music performances, boxing matches, political and religious rallies, and cockfights have been held at the Theatre. 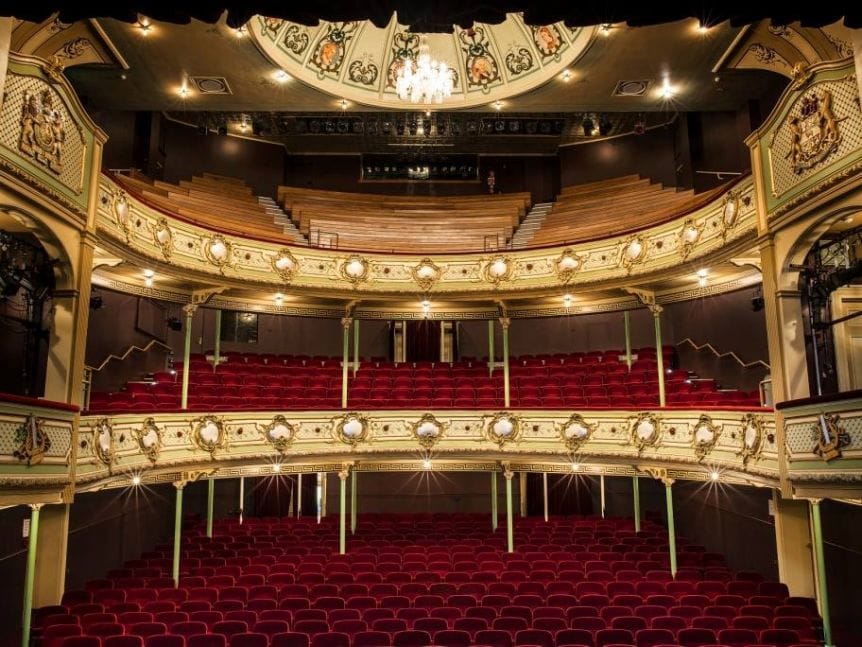 The auditorium of the Theatre Royal.

The Theatre has been remodelled, refurbished, and restored a number of times over the years.

It was first renovated in 1856 to increase audience capacity.

The entire Theatre was renovated on a major scale in 1911. Further changes were made in 1952. 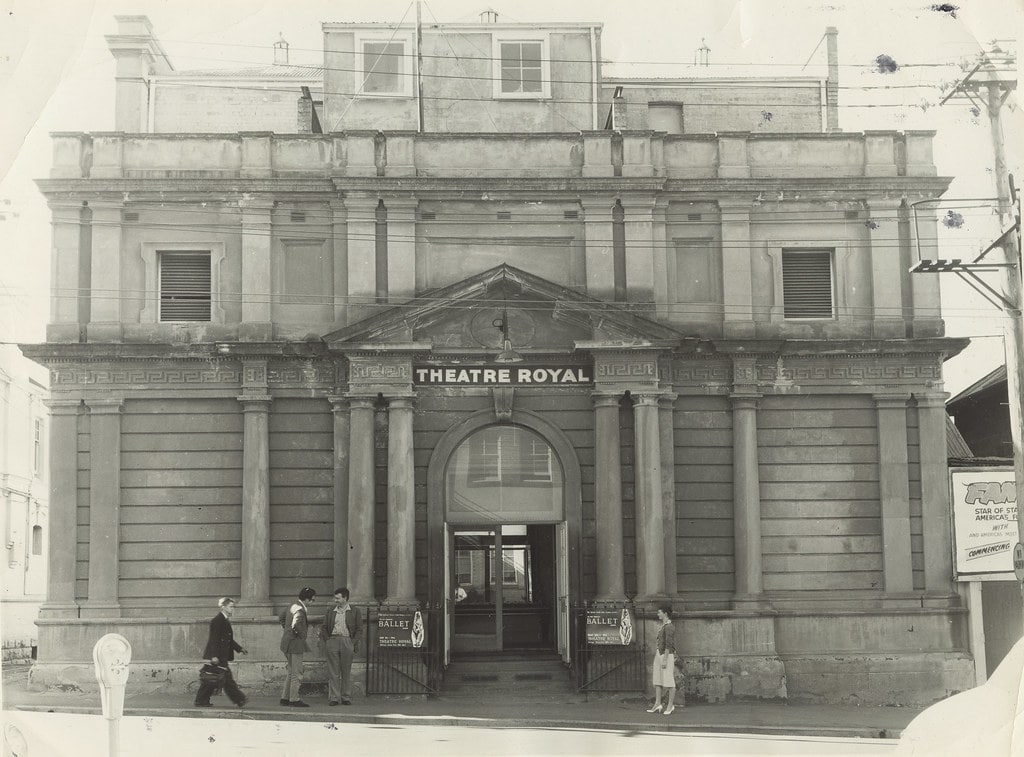 A historical photograph of The Theatre Royal.

In 1984, a fire destroyed the stage area and the front of the auditorium. There was also a lot of smoke and water damage. 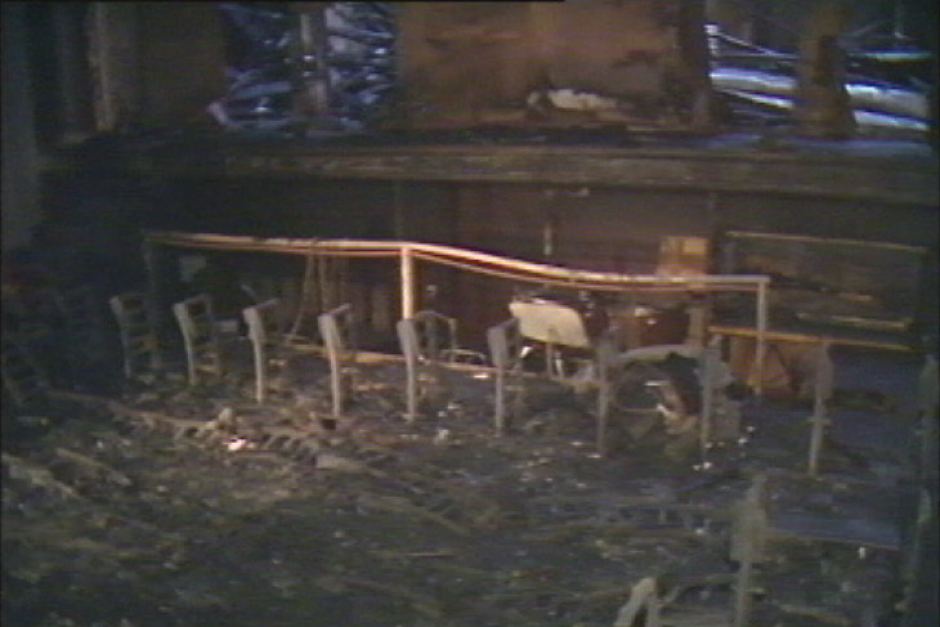 A fire-ravaged Theatre Royal in 1984.

In 2017, construction began on the Hedberg Performing Arts Centre, which will include the Theatre Royal and the University of Tasmania Conservatorium of Music.

It’s due to be finished this year. 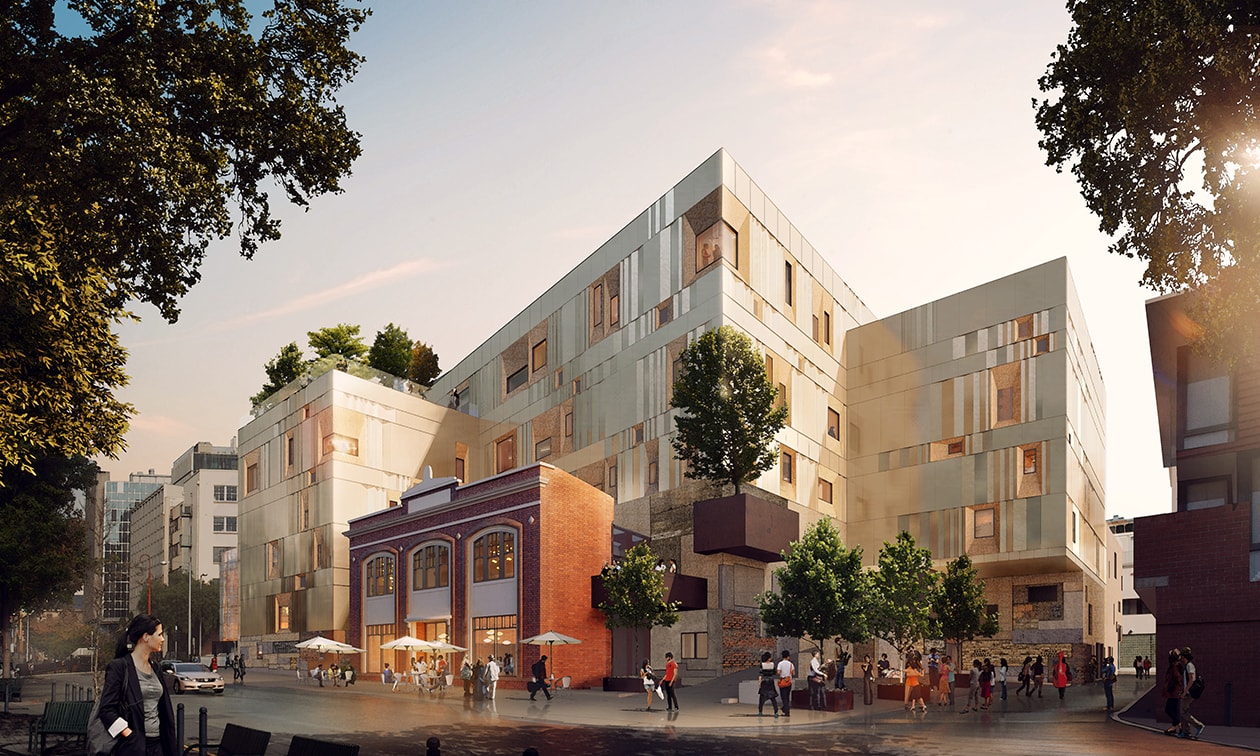 The team at the Theatre Royal is looking toward re-opening as the COVID-19 restrictions slowly start to lift. They are also planning an exciting 2021 season.

The Theatre Royal in the 1950s

The compilation of silent footage below shows what the Theatre Royal looked like in the 1950s.