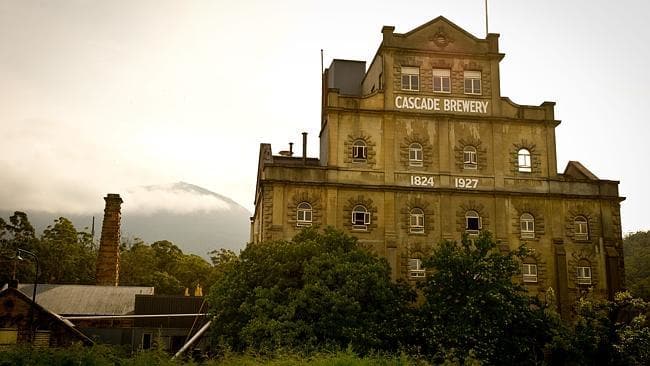 The Cascade Brewery, located in the foothills of Mount Wellington, is the oldest brewery still in operation in Australia.

It produces a range of alcoholic and non-alcoholic drinks. The site and brand is currently owned by multinational beverage company SAB Miller.

Surely the Cascade Brewery is more beautifully situated than any brewery in the world… built, not for a day, but in the old solid European style for many generations. I dare say it will be standing a hundred years hence, its pale ale as popular a drink as in these days. 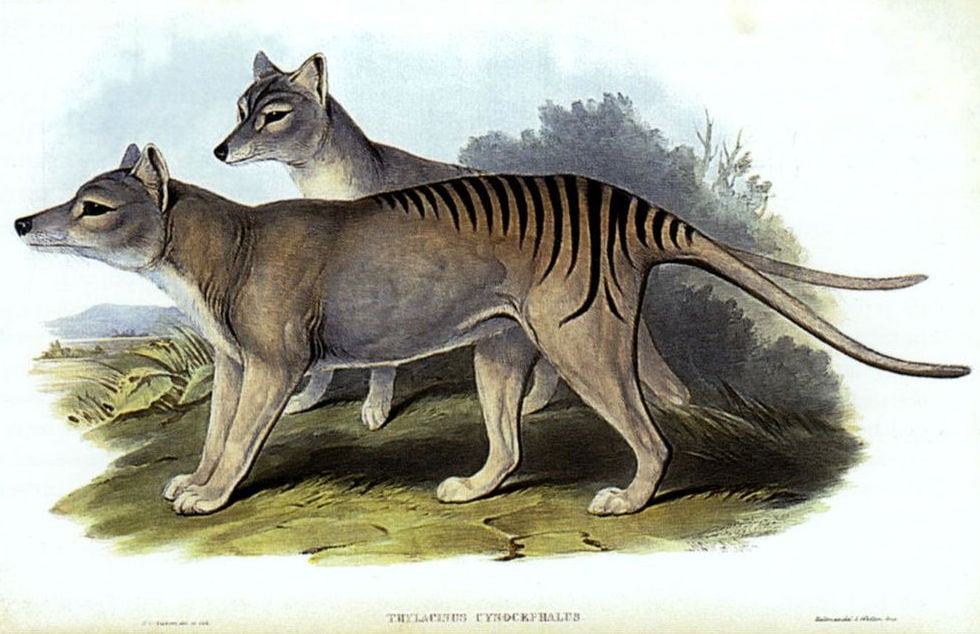 Gould and Richter’s classic illustration of the Tasmanian tiger is featured in the Cascade Brewery’s branding.

The Cascade site was originally home to a saw mill, which started operating in 1825. Its founders were brothers-in-law Hugh McIntosh and Peter Degraves. They were English settlers who arrived on Tasmania’s shores in 1824.

While Degraves was serving a stint in the old Hobart Gaol for an offence, he realised that the Cascade site had access to the pure waters flowing from Mount Wellington. He then created a plan for a ground-breaking brewery.

When he was released from the Gaol in 1831, Degraves immediately set about making his vision a reality. The Cascade Brewery was built, and it sold its first beer in December 1832.

That, at least, is the conventional story.  Research done by historian Greg Jefferys for his Masters thesis showed that the major partner in the Cascade Mills and Brewery had actually been Hugh MacIntosh, and that Degraves had falsified the history of the brewery after MacIntosh’s death in 1834.

The Brewery had to overcome many adversities as time went on, but it always managed to produce a constant supply of beer. That was until 1967… 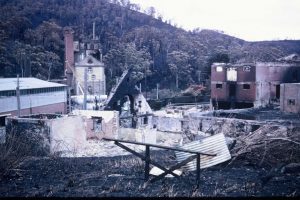 The Brewery after the 1967 bushfires.

The fires tore through the building, reducing it to mere a shell.

But the brewery’s team was not deterred by its destruction. They set about rebuilding it straight away, with the people of Hobart jumping in to help.

CUB also helped out by producing and bottling beer for Cascade.

Three months and one day later, brewing began again at the Brewery.

The Brewery continues to brew beer and other beverages to this day. The pure water sourced from Mount Wellington and Tasmanian-grown hops and barley still form the backbone of the brews.

The Cascade brewery is also the home of Mercury Cider.

The range of cordials and soft drinks which were originally produced by Cascade Brewery Co. are no longer associated with the Brewery. 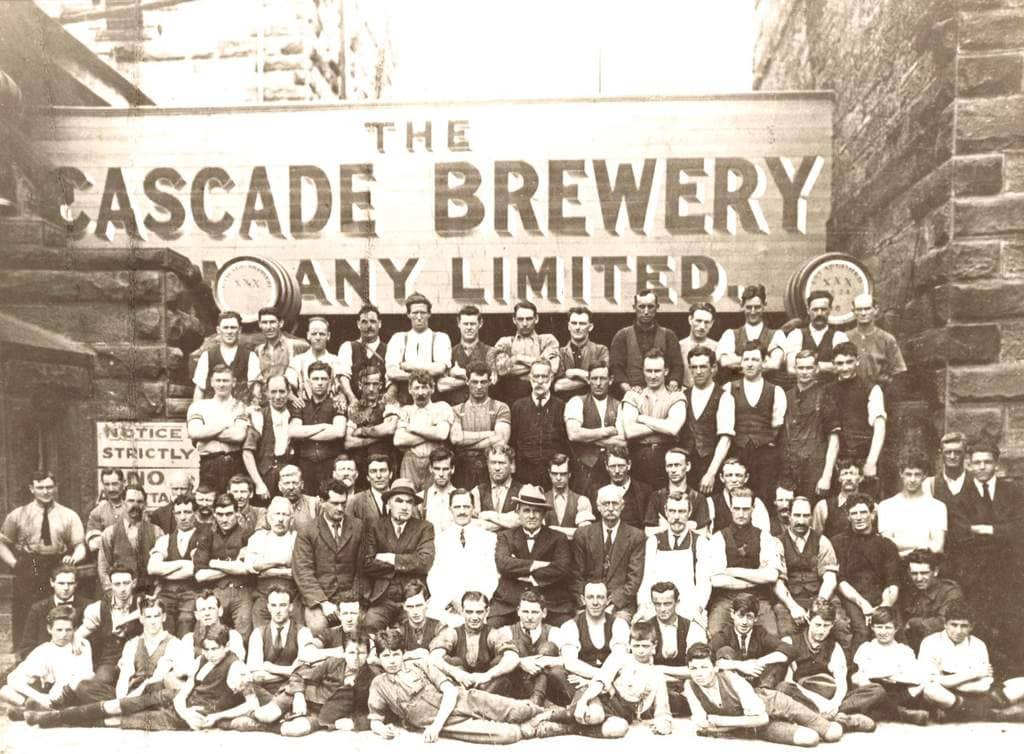