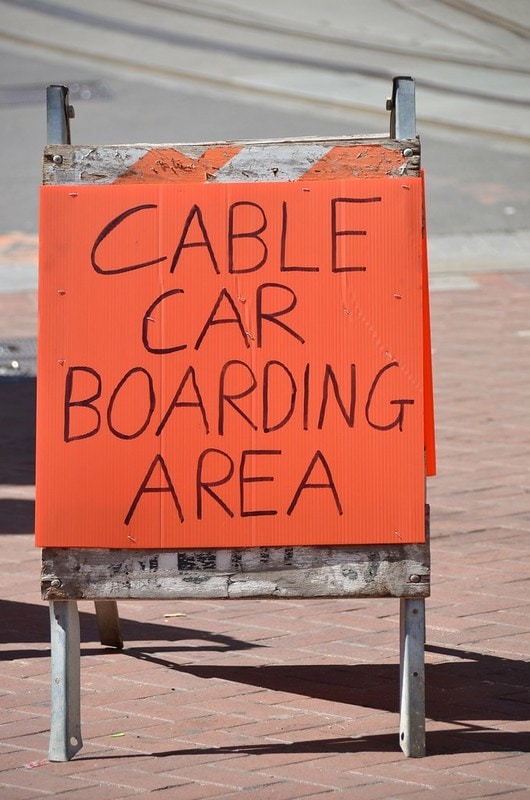 The Minister for Wilderness Tours today announced an exciting development which will take the Tasmanian visitor experience to the next level.

At more than twelve hundred meters, a cable car to the top of Federation Peak would provide the highest vertical lift in southern Tasmania. The project has met all stringent approval processes and construction is expected to begin in 2025.

Consistent with past policy, the iconic development will preserve Tasmania’s pristine wilderness while providing equity of access, creating jobs, and ensuring prosperity for both the developer and all Tasmanians.

He stressed that Tasmania’s world class forestry practices and tourism can work in harmony. The design of the viewing platform ensures that views across recent clear-fell forestry operations are restricted. Instead, visitors will be able to enjoy views over the pristine wilderness to the west of Federation Peak.

Consistent with the government’s ongoing waste reduction policy, disposal bins will be incorporated into the viewing platform. This also protects climbers from falling litter.

A quiet environment will be ensured by limiting helicopter access to four hours a day, Mondays to Fridays. At weekends, access to the base of the cable car will be by bus from a terminal located on the shore of Lake Geeves.

It is anticipated that, in spite of record expenditure on increasing the capacity of the cable car, ramping of buses may occur. This is because, allowing for facilities on the viewing platform, visitation is restricted to five hundred an hour.

Whether waiting on the bus or on the cable car itself, visitors will be fully immersed in the pristine wilderness experience.

Headphones, with recordings of birds recently declared extinct, will be provided. These include both the swift parrot and the orange bellied parrot. Other species may be added later.

To protect Tasmania’s clean green brand the headphones will be made from biodegradable green plastic and disinfected after use.

The minister emphasised the economic benefits of the proposal. Consultants have shown that 1200 jobs would be created in the construction phase, with 250 ongoing jobs while in operation (including garbage removal). Gross State Product would get a boost of a billion dollars a year.

In Question Time the minister was pressed for detail on the economic analysis. He reiterated that the consultancies are a report to the government, not of the government.

Consistent with past policy, he said that “consultancies of this kind are commercial in confidence. Were the modelling assumptions to be open to expert public scrutiny, it would be difficult to secure bids for this work.”

The minister said “the cable car is a slap in the face for those environmental bullies who are always opposed to development. It builds on the outstanding success of the new world class hotel and spa replacing the ageing facilities at Pelion Hut on the Overland Track.”

Graeme Wells is a retired academic economist, most recently as an Associate Professor at UTAS. He is principal of Wells Economic Analysis.