Tasmanian weather
forecasts and warnings
new writers & contributors welcome,
please contact us with your submission
Tasmanian roads –
latest alerts & reports
Donate to Tasmanian Times –
BSB: 807009 Acc: 60178142
Want to have a say?
Send us a letter for publication
no new content for a few days,
site is being migrated 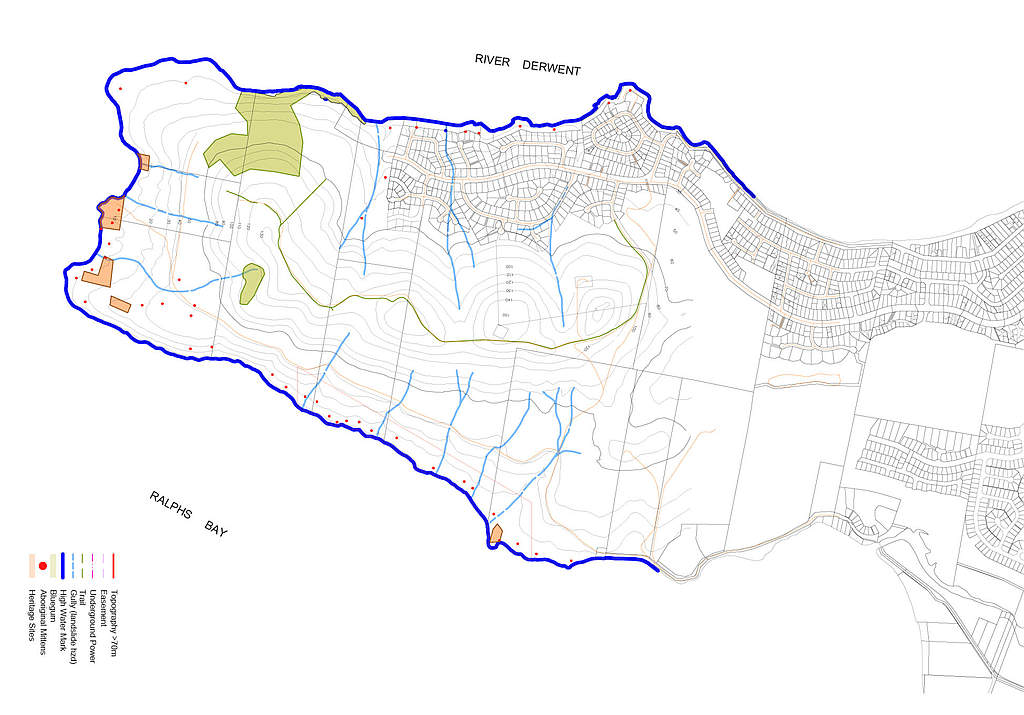 Back in August we ran a piece by Kim Peart about Skylands. Today the developer responds with some clarification of the vision,

An essential part of Kim Peart’s vision in 1996 was a walking trail called the ‘Sky Walk’. That vision will be realised by the Skylands masterplan.

Peart envisioned a walking trail from Bellerive to Droughty Point that would ‘consider the quality of life, the natural environment, and the range of animals, birds and insects’. The vision included preservation of the remnants of the Chipman Farm.

In fact, the Chipman Farm is just one of several historic sites to be preserved and celebrated under the masterplan.

He also envisioned ‘people feeling more easily able to be involved in the care of the flora and fauna of the hills and ridgelines. Schools would use the Sky Walk as a means of raising their student’s awareness of the environment, of the need for biodiversity, of the care of our native flora and fauna, and how people can live with nature without causing harm’.

The hilltop preserve, and revegetated gullies, will enhance the appearance of the Urban Amphitheatre and the views of the peninsula from Hobart.

Discussions have been held with UTAS student groups about being involved in the planning and ongoing development of the hilltop preserve. We also anticipate local schools and community groups will become deeply involved. This will bring the hilltops back to the way they were before being cleared for farming.

The 78-hectare preserve is created by changing the large lots noted by Peart to a combination of public open space and residences.

Large lots so close to Greater Hobart is not a sustainable use of the land. It seems almost certain those large lots would ultimately be subdivided as Hobart continues to grow. If this happens, those subdivisions would be neither coherent in appearance nor efficient in their use of infrastructure.

The full Skylands masterplan and its details will be exhibited by Clarence Council soon.

We anticipate the community will support the plan after considering its many benefits.