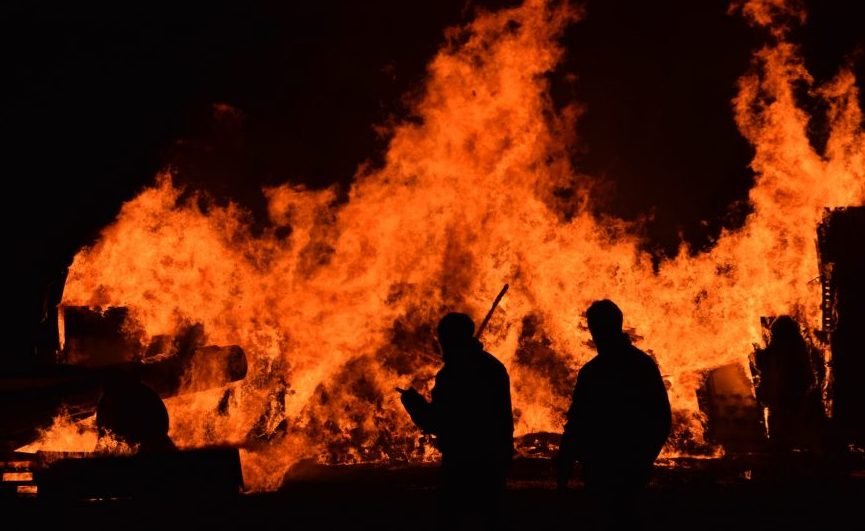 If you thought 2020 got off to a horror start in Australia with bushfires and coronavirus, get used to it – and prepare for more – because crisis situations are not outliers anymore, they are going to be the new normal.

“There are four factors that are creating instability around the world now and which show no signs of abating in the foreseeable future, and in fact worsening,” he said.

“The first is pandemics like COVID-19, which is only the most recent manifestation of a coronavirus; the other recent examples being SARS and MERS. Those epidemics will occur with increasing frequency in our globally connected and urbanised world.

“The second, and related to that, is climate change. The projection is that within 50 years a third of the world will face Sahara Desert-like heat,” said Nicholls.

“And finally, the deepening of the digital age which is creating 24/7 and 360 degree interrogation of organisations by activists, competitors, citizen journalists, and malevolent actors,” said Mr Nicholls.

Nicholls, who spent 10 years working as a journalist at ABC, SBS, and Ten, contends that brands and organisations that take years and decades to build can be pulled apart very quickly in this environment.

As a consequence Nicholls is projecting that organisational capacity to deal with crisis will be one of the major defining features of survival in the new crisis-ridden world.

“Crisis media preparation will be the new insurance for businesses and organisations. It’s an essential service now and trying to run an organisation without it will be like a transport company sending their fleet onto the streets with coverage,” said Nicholls.

“Crisis media enquiries are spiking right now off the back of a disastrous start to 2020 but if people think we’re going to be living with any sort of repose or certainty in the next five decades and beyond is sticking their head in the sand.

“I don’t want to sound like the prophet of doom. I’m someone that’s optimistic by nature, but I’m also a realist. Crisis media is about understanding where the traps are so that you can go about your core business with confidence,” he said.

“An organisation can take decades to build but on the back of, say, a campaign to boycott certain products, to end trade relations with a nation, or a faux-pas by a senior figure, it can come crumbling down overnight.”

Nicholls has trained hundreds of businesses and organisations in crisis media management, helping them to identify potential threats, establish a crisis media team, introduce pre-emptive protocols, business continuity plans, find allies, prepare holding statements, care for victims, and how to manage the media in the event of a crisis.

Republished with kind permission from Good Talent Media PR and communications agency. The original is here.