Hydro Tasmania continues to examine the role the Battery of the Nation project in state’s future.

The government business is still looking at both on-the-ground pumped hydro work and new white paper analyses demonstrating how the project can be a part of Tasmania’s economic recovery in the short and long term.

Davy said that the long term value of Battery of the Nation was confirmed by new white papers, just released by Hydro Tasmania and jointly funded by the Australian Renewable Energy Agency (ARENA).

“Our latest analysis shows that Tasmania has the deep storage the future market needs, and we can deliver new energy supply at costs lower than other known market options,” he said.

Batteries are considered shallow storage as they don’t have the capacity for long periods of time, whereas hydro can have deep storage ability.

Energy Minister Guy Barnett welcomed HT’s release of a series of the white papers. “The Government will also ensure Tasmanians only pay their fair share for what is strategic national infrastructure benefiting the nation and at last year’s COAG energy Council we agreed to task the Energy Security Board to prepare advice on a fair cost allocation methodology for interconnectors,” he said. He confirmed the government would continue to back renewable energy projects “to create Tasmanian jobs, drive local investment and deliver Tasmanian residents and businesses the lowest regulated electricity prices in the nation.”

Davy indicated that Tasmania’s resources put it in a strong position to support the energy market transition.“Combining our significant hydropower and pumped hydro capacity with low cost wind and solar gives Tasmania a strong competitive advantage,” he said. 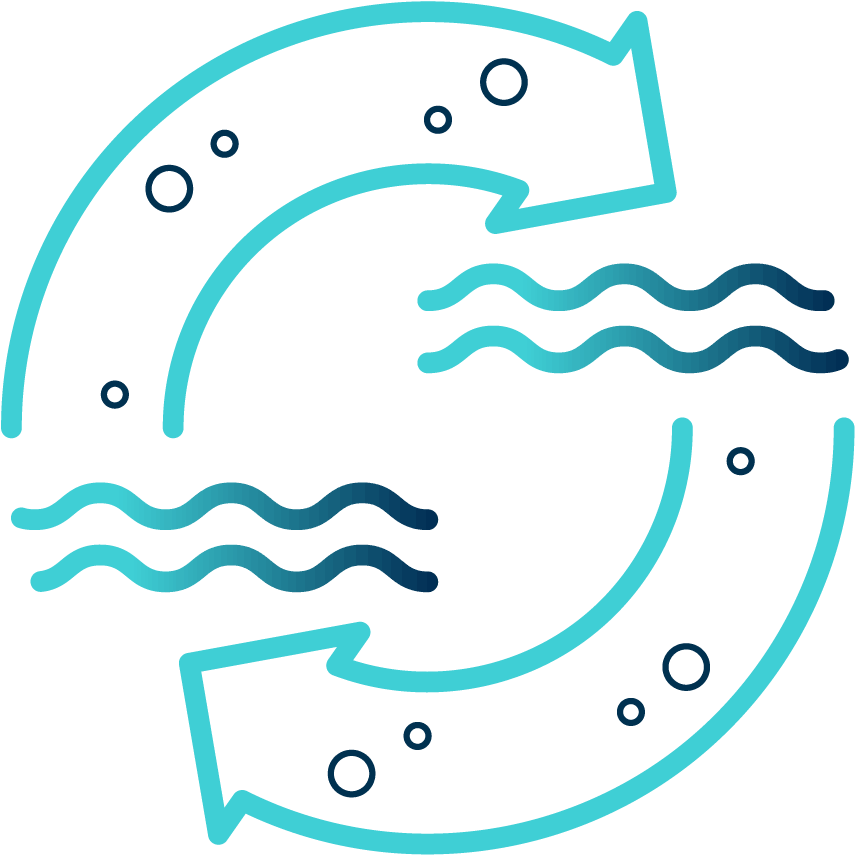 “These projects will make an important contribution to the state’s renewable energy target of producing 200 per cent of current needs by 2040.”

Its advantages include being more resilient to future market uncertainty and capacity to supply energy for days at a time if needed, ensuring the stable and reliable electricity that customers expect.

HT’s Chris Guinn said that the modelling they are doing shows that the Tasmanian opportunities are valuable in most of the scenarios that they think could play out in the future. “We are going to need it in the national market … the question that is difficult is exactly when we will need it,” he told Tasmanian Times. “In the National Energy Market there are some fundamentals that are inescapable, and the planning is done around those fundamentals.”

Meanwhile Davy believes the green light for the state’s first pumped hydro development and more interconnection will mean a huge injection of investment and jobs to Tasmania. “This reinforces the need to keep progressing Battery of the Nation and Marinus Link,” he said.

Investigations into the top pumped hydro sites in the north west and on the west coast are continuing, supporting the regional economy and HT’s Tasmanian suppliers and contractors.

“We’ve put all necessary COVID-19 measures in place to ensure we can keep our people and the community safe, while we progress this on-the-ground work to identify the first pumped hydro site that can be ready for when more interconnection comes online.”

The new series of white papers released today delve into a range of energy market issues around the role of deep storage, unlocking storage investment, and modelling and designing the future market (and the challenges that brings).

The case for deep storage

Challenges in modelling a transforming NEM

Operation of storages without perfect foresight

Unlocking investment in storage for a reliable future NEM

COMMENTS: Please join in the Hydro Tasmania topic in the Forums. 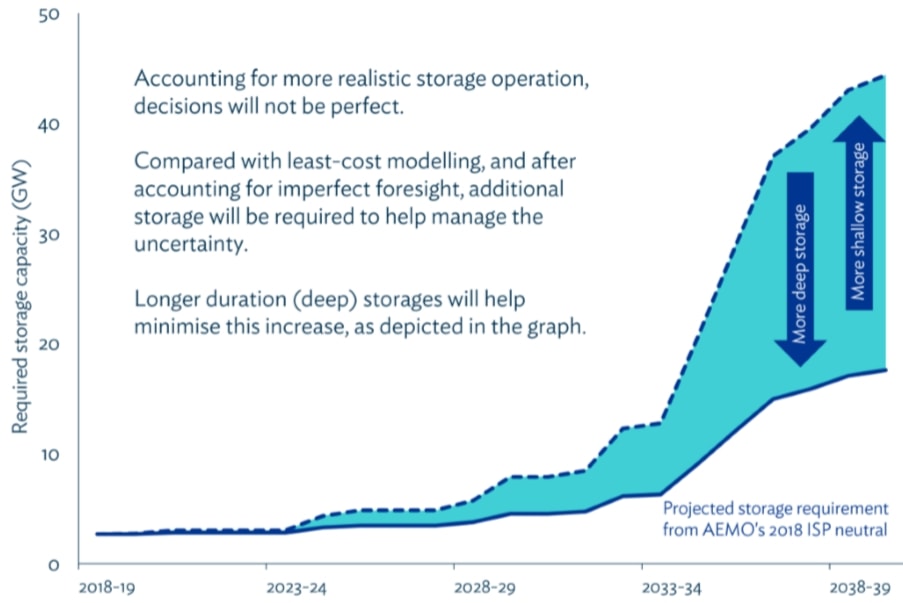