Speculation that the virus that causes COVID-19 originated in a Wuhan lab has been given some weight, as the Trump Administration has announced an investigation into the matter. Secretary of State Mike Pence has been quoted saying Beijing ‘needs to come clean‘ on what they know.

Professor Edward Holmes is an evolutionary virologist and a member of the Charles Perkins Centre and the Marie Bashir Institute for Infectious Diseases and Biosecurity at the University of Sydney.

“There is no evidence that SARS-CoV-2, the virus that causes COVID-19 in humans, originated in a laboratory in Wuhan, China.

Coronaviruses like SARS-CoV-2 are commonly found in wildlife species and frequently jump to new hosts. This is also the most likely explanation for the origin of SARS-CoV-2.

The closest known relative of SARS-CoV-2 is a bat virus named RaTG13, which was kept at the Wuhan Institute of Virology. There is some unfounded speculation that this virus was the origin of SARS-CoV-2. However:

(i) RaTG13 was sampled from a different province of China (Yunnan) to where COVID-19 first appeared; and
(ii) the level of genome sequence divergence between SARS-CoV-2 and RaTG13 is equivalent to an average of 50 years (and at least 20 years) of evolutionary change.

Hence, SARS-CoV-2 was not derived from RaTG13.

In addition, we know that viruses related to SARS-CoV-2 are also found in pangolins. This suggests that other wildlife species are likely to carry relatives of SARS-CoV-2.

In summary, the abundance, diversity and evolution of coronaviruses in wildlife strongly suggests that SARS-CoV-2 is of natural origin.

However, a greater sampling of animal species in nature, including bats from Hubei province, is needed to resolve the exact origins of SARS-CoV-2.”

“All evidence so far points to the fact the COVID19 virus is naturally derived and not man-made.

The genetic changes in the virus can be found in two other coronaviruses from bats and pangolins and these are the source hosts. If you were going to design it in a lab the sequence changes make no sense as all previous evidence would tell you it would make the virus worse. No system exists in the lab to make some of the changes found.

Finally, analysis shows that the sorts of mutations found in the virus are clearly natural and not man-made.

All this is outlined in serious detail in an article by Christian Stevens from the Mount Sinai School of Medicine, New York.”

Nikolai Petrovsky is a Professor in the College of Medicine and Public Health at Flinders University. He is also Research Director, Vaxine Pty Ltd.

“An extremely important but still unanswered question is what was the source of COVID-19 virus. While COVID-19 has close similarities to SARS and other bat viruses no natural virus matching to COVID-19 has been found in nature despite an intensive search to find its origins. This raises the very legitimate question of whether the COVID-19 virus might be the result of human intervention.

Certainly, our and other analyses of the genomic sequence of the virus do not reveal any artificial gene inserts that would be the hallmark of a gene jockey, genetic engineers who manipulate or even create viruses by splicing in artificial inserts into their genome. These are generally easily recognisable and hence clear signatures of human intervention in the creation of a virus. The fact that these artificial inserts are not present has been interpreted by some to mean this virus is not the result of human manipulation. 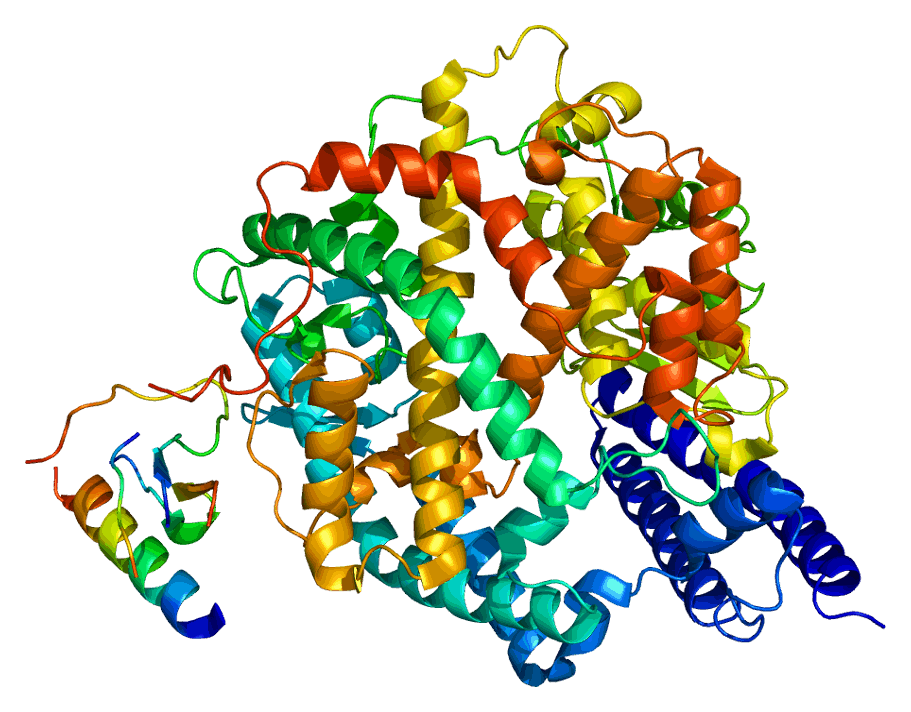 However, this logic is incorrect as there are other ways in which humans can manipulate viruses and that is caused by natural selection. What do I mean? All viruses and bacteria mutate and adapt to their environment over time, with selection of the fittest individuals for survival in that particular environment.

Take a bat coronavirus that is not infectious to humans, and force its selection by culturing it with cells that express human ACE2 receptor, such cells having been created many years ago to culture SARS coronaviruses and you can force the bat virus to adapt to infect human cells via mutations in its spike protein, which would have the effect of increasing the strength of its binding to human ACE2, and inevitably reducing the strength of its binding to bat ACE2.

Viruses in prolonged culture will also develop other random mutations that do not affect its function. The result of these experiments is a virus that is highly virulent in humans but is sufficiently different that it no longer resembles the original bat virus. Because the mutations are acquired randomly by selection there is no signature of a human gene jockey, but this is clearly a virus still created by human intervention.

My group in collaboration with other Australian researchers have been using a modelling approach to study the possible evolutionary origins of COVID-19 by modelling interactions between its spike protein and a broad variety of ACE2 receptors from many animals and humans.

This work which we will publish on a prepress server next week shows that the strength of binding of COVID-19 to human ACE2 far exceeds the predicted strength of its binding to the ACE2 of any of the other species.

This points to the virus having been selected for its high binding to human ACE2. In the absence of evidence of historic human infections with this virus, which could result in such selection, this either is a remarkable coincidence or a sign of human intervention.

This, plus the fact that no corresponding virus has been found to exist in nature, leads to the possibility that COVID-19 is a human-created virus. It is therefore entirely plausible that the virus was created in the biosecurity facility in Wuhan by selection on cells expressing human ACE2, a laboratory that was known to be cultivating exotic bat coronaviruses at the time.

If so the cultured virus could have escaped the facility either through accidental infection of a staff member who then visited the fish market several blocks away and there infected others, or by inappropriate disposal of waste from the facility that either infected humans outside the facility directly or via a susceptible vector such as a stray cat that then frequented the market and resulted in transmission there to humans.

Whilst the facts cannot be known at this time, the nature of this event and its proximity to a high-risk biosecurity facility at the epicentre of the outbreak demands a full and independent international enquiry to ascertain whether a virus of this kind of COVID-19 was being cultured in the facility and might have been accidentally released.”

Conflict of interest statement: Vaxine Pty Ltd has a COVID-19 vaccine in advanced preclinical development that is anticipated to commence human clinical trials in the near future.

“There is no substance to this claim and other conspiracy theories about the origin of COVID-19.

We’ve been aware for some time that another coronavirus, like SARS and MERS before it, could cause a pandemic, and so in many ways, the emergence of a new coronavirus with pandemic potential is not a surprise.

We have to be careful to not aid those irresponsibly using this global crisis for political point-scoring by giving any oxygen to these and other rumours.”