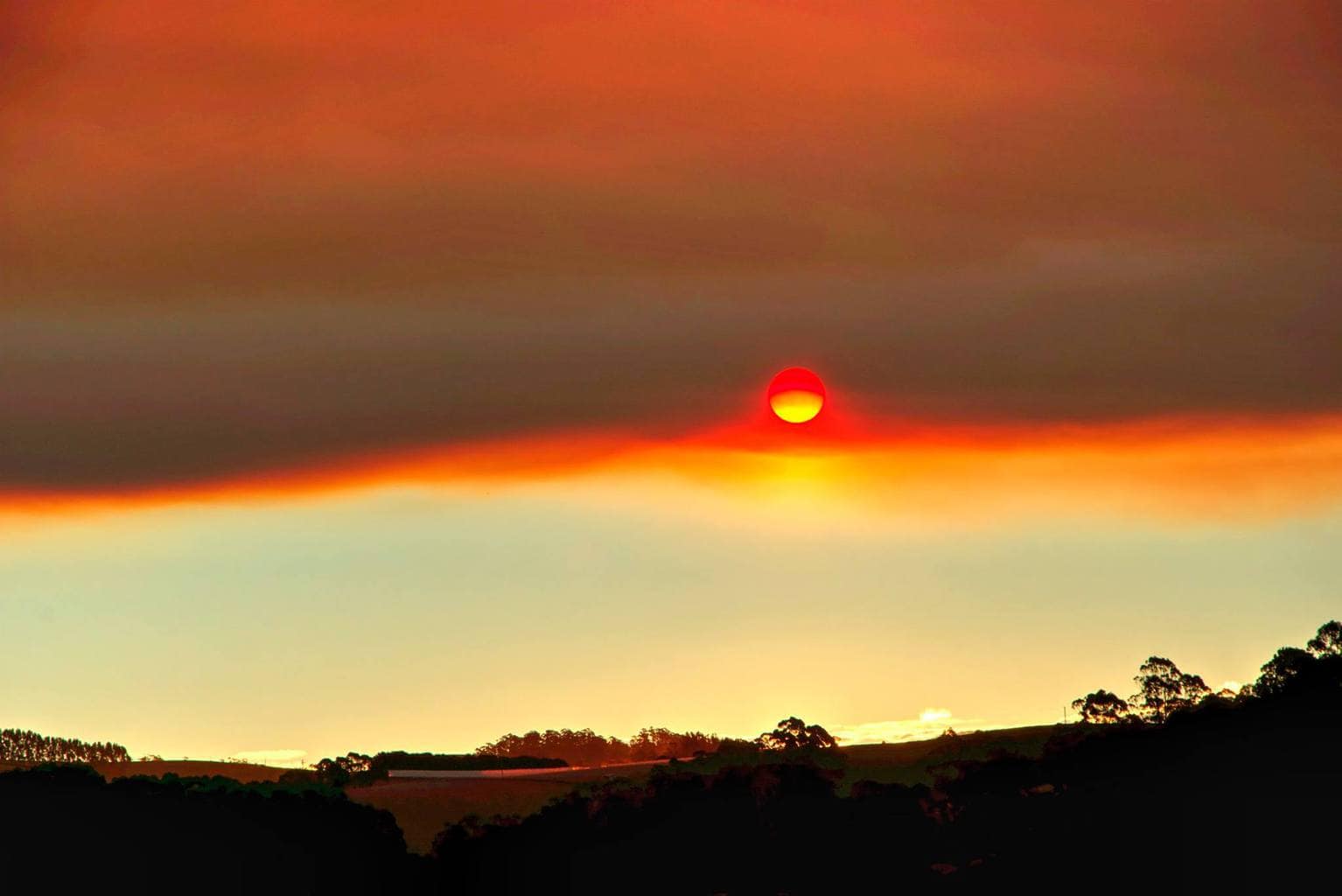 In 2019 every continent was hit by climate change. The world saw wildfires, drought, exceptionally strong storms, permafrost thawing at an accelerating rate, large melt rates in Greenland and Antarctica, extreme flooding, and major water systems such as the Zambezi River running a trickle over the Victoria Falls.

Climate scientists warned policy makers and executives of fossil fuel corporations about these eventualities decades ago.

Temperature has been increasing since the Industrial Revolution; a number of studies have stated that the rate of change in climate is ten times more rapid at present than previous epochs. The McKinsey Global Institute has just published a highly referenced study which utilises recent studies published in climate science, economic, and environmental journals.

What has been written  in the McKinsey study applies to Tasmania, Australia and other parts of Earth. The news is not good. As with other macro studies/reports, the underlying message is we need to rapidly decrease the amount of fossil fuels we use.

People moving to Tasmania often say it is due to climate change on the mainland. Included in such a group are the owners of wineries finding it too warm to grow their produce to acceptable standards in some areas. 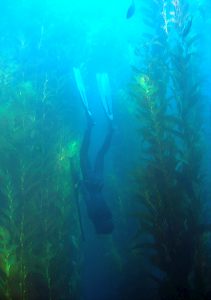 Waters off the east coast of Tasmania have over a number of years have been experiencing warming currents which have changed the habitats along the coast. Marine areas tend to hold temperature far better than land-based environments which has meant that marine species such as yellow tailed kingfish, sea urchins and zooplankton have moved south from mainland states and stayed. Kelp forests have been breaking down through warming waters. Sea surface temperature have increased just a shade under 2C according to The Washington Post. It means that former resident marine species have no where to go as temperature increases.

Tasmania has had its share of bushfire disaster in recent years. As with the mainland fires, some of those fires have been unprecedented. In 2016 the west coast and central highlands were hit hard. The west coast had rainforests burning, that is, those rainforests were experiencing drought like conditions. The fires ultimately spread to areas having shacks and homes. Fires around the Geeveston area  in 2019 were unprecedented in the length of time they lasted. Bushfires have had a huge impact on individuals, communities, and economic viability of some businesses.

Thunderstorms have not increased in Tasmania though a phenomena known as dry lightning and its impact on dried vegetation. Precipitation is expected with thunderstorms; ironically moisture is still released when dry lightning happens, except the atmosphere is quite warm and evaporation occurs before the precipitation hits land.

So, Tasmania is not immune from climate change.

Keith Antonysen has been researching climate change for several years. Apart from reading about climate science, Keith also views pseudo-science presented by contrarians. It seems that the material referenced by contrarians is continually recycled.  Information is gathered from Journal articles, or from articles that provide hyperlinks to science.

COMMENTS: Have your say on our climate change forum.

PREMIER PETER GUTWEIN: We need to do more on climate change.

RESEARCH: Polling by The Australia Institute on concern about bushfires and climate change.

BELOW: After the smoke, the hail in Canberra…