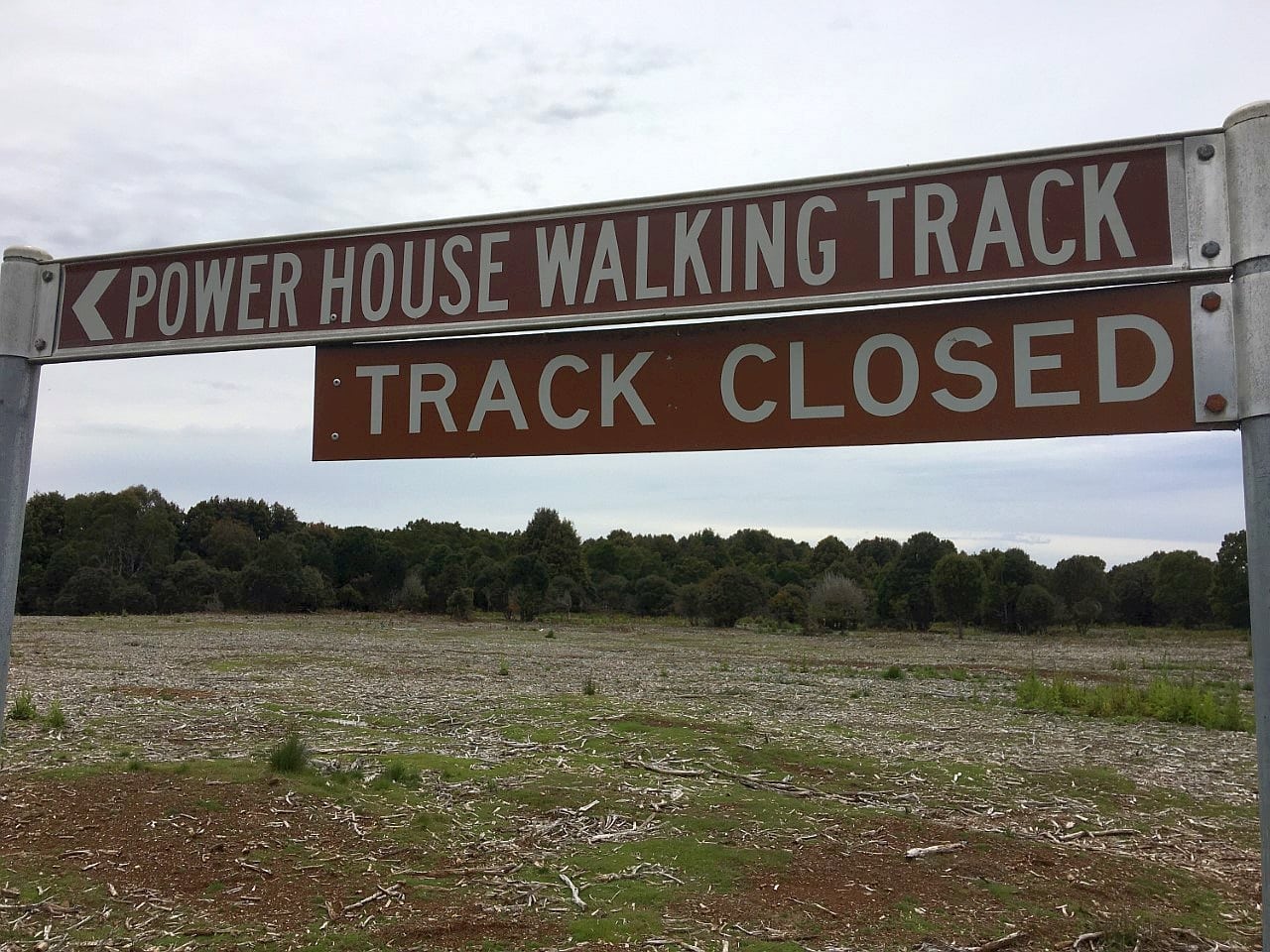 THE NEGLECT OF A Hydro HERITAGE ICON

On the eastern side of the Waratah township you will discover the sign above. The question for those tourists interested in Hydro heritage that drive up to this location is  – WHY?

The track leads down to the hydro power station on the Waratah River that fed electricity to the Mt Bischoff mine site. Built in 1907 it is heritage personified, but the track has been closed by the Waratah-Wynyard Council for many years.

But let’s go back a tad. In 1871 Philospher Smith discovered tin at the Mt Bischoff site and the mine established in 1881. It heralded the opening of western Tasmania as a mineral province and the operations at Queenstown, Zeehan, and Rosebery etc followed. Behold the industrial dawn for a State hitherto built on convicts, farming, and the attempted extermination of the indigenous inhabitants.

Numerous water wheels drove the ore-crushing stamper mills which powered the initial Bischoff mining operations. In 1883 the mine became the first industrial plant in Australia to be lit by electric light. Two years later electricity was supplied to the mine offices, mine manager’s house, the St James Church, and to provide the first street lighting in Australia.

The track down the eastern side to the powerhouse on the Waratah River was used by Hydro Station workers to walk to and from work since 1907. There is an equivalent sign on the western side leading from the original mine site. It stopped operation in the 1950’s and since then there has been no protection or maintenance of this iconic structure.

Some ten years ago the track was closed by the Council due to safety concerns about the state of the track. It remains closed due to complications of who owns the land the track: private owners, Council, DPIPWE, forestry. Council exhibits a complete inability and / or reluctance to forge a solution.

Tourism is being lost on a daily basis, as vehicles drive to the sign and turn around. Waratah-Wynyard Council seems to be doing nothing.

Although listed as heritage, there seems to have been no protection or maintenance of this structure. Over the years it has been subject to senseless vandalism, stripping of artefacts and the ravages of nature.

As a result it is unlikely to be restored as a working museum but it could be fenced off to allow limited access. That would enable walkers to still enter the ruin and observe the layout and be safe. Message and information boards could display historical pictures and information regarding the early development of hydroelectricity and reference to the pioneer site. 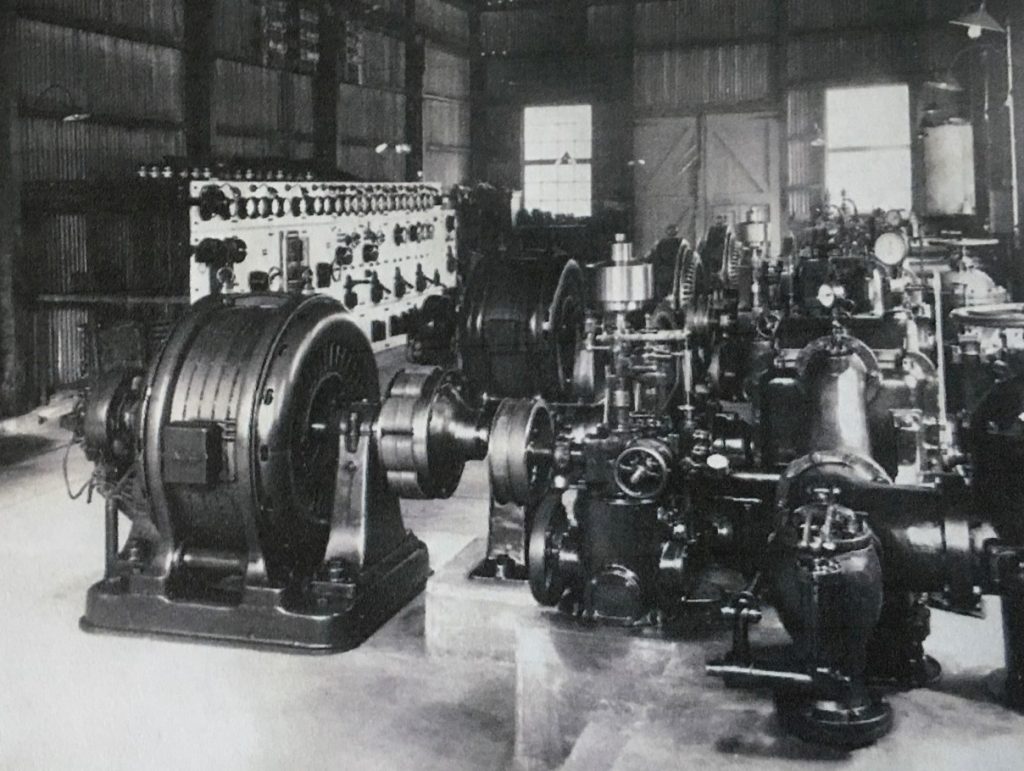 A project of this nature was apparently envisaged. Small-scale hydro developer River Power Tasmania had a project brief to examine the possibility of restoring partial functionality of the generator and enabling visitation. Earlier this week we were able to read about it on their website. On Tuesday Tasmanian Times enquired as to the status of this project. By Wednesday a reply arrived from the company’s Josh Tomlin: “This case study has been removed from our website.  It is not a viable project unfortunately.”

I have requested input from the Waratah-Wynyard Council and the Community Board as per below, and copied to Ministers Gutwein and Barnett on 29 November.

I am sure there are other elements that pertain to this issue that, as a newcomer to Waratah, I am not aware of, and that the Community Board should also discuss.

As of 17 Dec 2019 I have received no response. I am informed that the Chairman of the Community Board, Councillor Kevin Hyland, did not attend the latest meeting on 30 November. Why should those in control, and the state government has a role in this, just ignore one of the most important Hydro heritage sites in Australia? 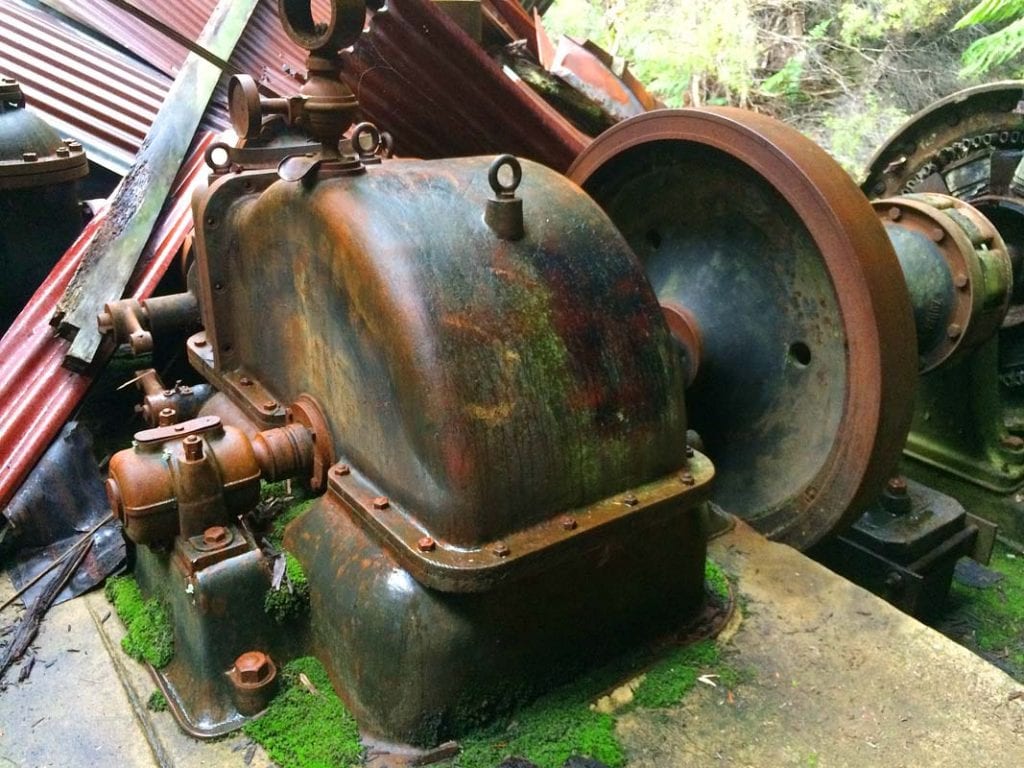 John Powell was born in Rushworth, Victoria; educated at Dandenong High School and Monash University; National Service during the Vietnam War; employed in oil/gas, water, and the resources sectors; proud Celt; protector of environment and Aboriginal heritages, stubborn and resolute …