Want to have a say?
Send us a letter for publication
Tasmanian roads –
latest alerts & reports
Tasmanian weather
forecasts and warnings
new writers & contributors welcome,
please contact us with your submission
no new content for a few days,
site is being migrated
Donate to Tasmanian Times –
BSB: 807009 Acc: 60178142 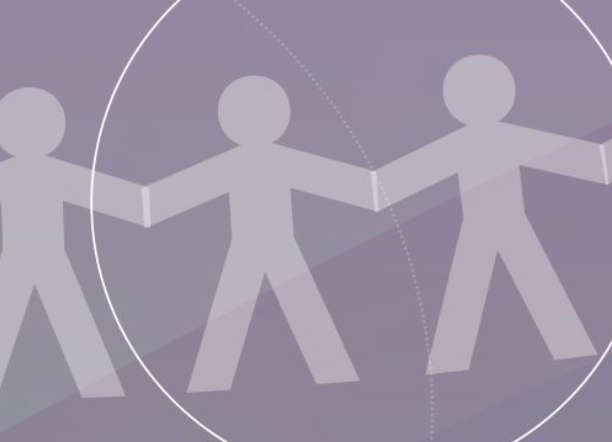 Young, in love and in danger: Teen domestic violence and abuse in Tasmania

New research from Anglicare Tasmania, released today ahead of International Day for the Elimination of Violence against Women (25 November) has revealed disturbing insights into the prevalence and severity of violence and abuse in teen relationships in our State.

Governments and the Tasmanian community are being urged to do more to protect young people under the age of 18 from abuse by a partner.

The research by Anglicare’s Social Action and Research Centre was initiated in response to consultation with service providers across Tasmania who identified teen domestic violence and abuse as a prevalent and culturally-embedded problem for young people aged under 18 years. They also identified a significant gap in policy and practice.

“Teen domestic violence and abuse has devastating, life-long impacts for individuals,” said Young, in love and in danger report author Dr Carmel Hobbs.  ”We urge governments to recognise and respond to this serious public health issue, in Tasmania and at a national level.”

Data from the Longitudinal Study of Australian Children reveals that up to 40% of Tasmanian young people aged 18-19 may have experienced violence in their relationships over the past 12 months, compared to 28.5% nationally.

Dr Hobbs interviewed 17 young adults aged 18-25 about the relationships they had experienced as children. She also interviewed 20 professionals from the housing, education, youth, health and welfare sectors who worked with young people aged 12-17. The research was informed by a reference group of representatives from housing, youth, and specialist support services, and government agencies.

“The severity of the violence and abuse was extreme for some young people, and their accounts were harrowing,” said Dr Hobbs. “For almost half of the participants in this study, the risk of death at the hands of their partner was a real possibility. Alarmingly, this came as no surprise to the professionals who work on the frontline.”

Dr Hobbs said the nature of abuse experienced by teens in Tasmania exists along a broad continuum, and included some behaviours that young people may find difficult to recognise as abuse at the time.

She said a lack of safe housing for teens unable to live at home and the normalisation of violence in Tasmania are contributing factors to teenagers being trapped in violent and abusive relationships.

The research calls for a coordinated, multi-sector approach that provides:

·       protection from danger via formal mechanisms including police, legislation and Child Safety Services

“Teenagers’ relationships are significant and serious. They must be viewed by society as being as important as adults’ relationships. These young people are children and need protection and guidance if they are to live their lives free of abuse and violence,” she said.

“It’s essential that their voices are given priority in policy-making and implementing solutions.”

“I thought … that’s what life is like. I thought other people just coped with it better and I just wasn’t trying hard enough.” (Hazel)

“It’s so hard to even ask for that help in the first place.” (Jamie)

“Hopefully now I can help other people, so they don’t go down the same path, or get trapped in the same situation.” (Ali).