no new content for a few days,
site is being migrated
Tasmanian roads –
latest alerts & reports
Want to have a say?
Send us a letter for publication
Donate to Tasmanian Times –
BSB: 807009 Acc: 60178142
new writers & contributors welcome,
please contact us with your submission
Tasmanian weather
forecasts and warnings 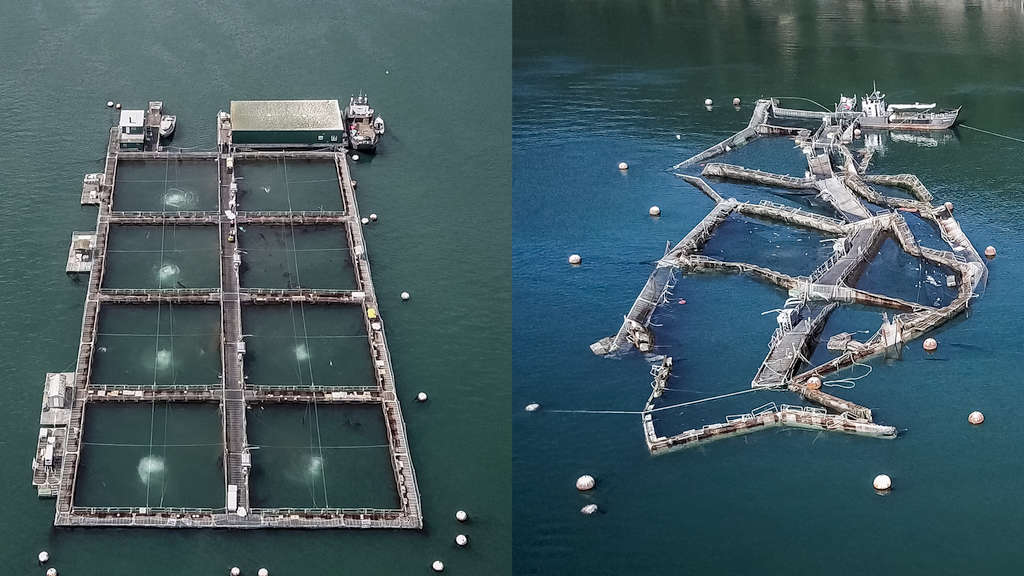 “We are told salmon is healthy and environmentally friendly. The reality is disturbingly different.” (Henry Holt & Co. Salmon Wars.)

This week we’ve heard Tassal is recommending Canadian company Cooke Aquaculture’s take-over bid be accepted by shareholders. It will mean all of Tasmania’s salmon producers are foreign-owned.

That the Foreign Investment Review Board has allowed a company with an appalling environmental record to prosper at the expense of our waters is yet again a pure case of putting profit first. One might ask if this go-ahead was given under Scott Morrison’s recently-exposed powers as dual Treasurer?

‘Either way, the FIRB has a lot to answer for,’ said Lisa Litjens, Vice- President of Neighbours of Fish Farming (NOFF). ‘If it wasn’t bad enough that the government has allowed Tasmanian companies to destroy our waterways and marine life, now we have multi-nationals doing the same but taking their profits offshore.’

Cooke Aquaculture recently paid $2.7 million dollars in a civil law suit owing to its poor management. The lack of maintenance on an open net pen resulted in its total collapse, and the escape of 250,000 salmon into Puget Sound. A subsidiary of Cooke Aquaculture has used banned neurotoxins to control sea lice, and has been prosecuted for 19 criminal violations. (Salmon Wars: The Dark Underbelly of our Favourite Fish’ by Pulitzer Prize winner, Douglas Frantz and Catherine Collins.)

Is this what we want for Tasmania? ‘How we look after our natural resources, and our animals, is a question of moral integrity,’ said Ms Litjens. The precautionary principle of ‘Do No Harm’ must be applied here, and to every aspect of governance.

Neighbours of Fish Farming are profoundly disappointed that the Tasmanian government have not applied this precautionary principle, and once again, have not heeded the concerns of affected communities. Only 21 of the 68 recommendations made by the comprehensive Fin Fish Enquiry have been accepted. In particular, Recommendation 3, which requires the industry to cease operations in shallow, environmentally-fragile, sheltered water has been ignored with talk of the need to ‘get the balance right’.

In recent memory, Big Salmon has admitted to huge numbers of fish mortalities, and escapes. There have been salmon-pen fires and over-use of antibiotics to treat sick fish. No punitive action has been taken against any of these instances of neglect. The EPA has failed to implement even the weakest of regulations. Meanwhile, there are reports of rapidly-declining native marine species and water quality, as recently evidenced on the Florentine River below a Tassal hatchery, and in the disaster at Macquarie Harbour.

Cooke Aquaculture, along with JBS, have been dubbed ‘our generation’s Big Tobacco’. They appear to have captured our Parliamentarians who are allowing them to continue their practices and, indeed, to extend them.

There are many other well-organised groups, along with NOFF, who will not rest until more is done to ensure these companies have social licence.

It is possible and profitable to create employment and look after our wildlife, rivers and oceans. Land-based, closed-loop systems are increasingly the viable option overseas. And vertical aquaculture, using native marine species, shellfish and kelp, provides both healthy foods and an abundance of jobs.

It may well be that the government’s complicity in allowing Big Salmon’s destructive practices to continue will result in a swift market decline, as well as more fierce opposition. 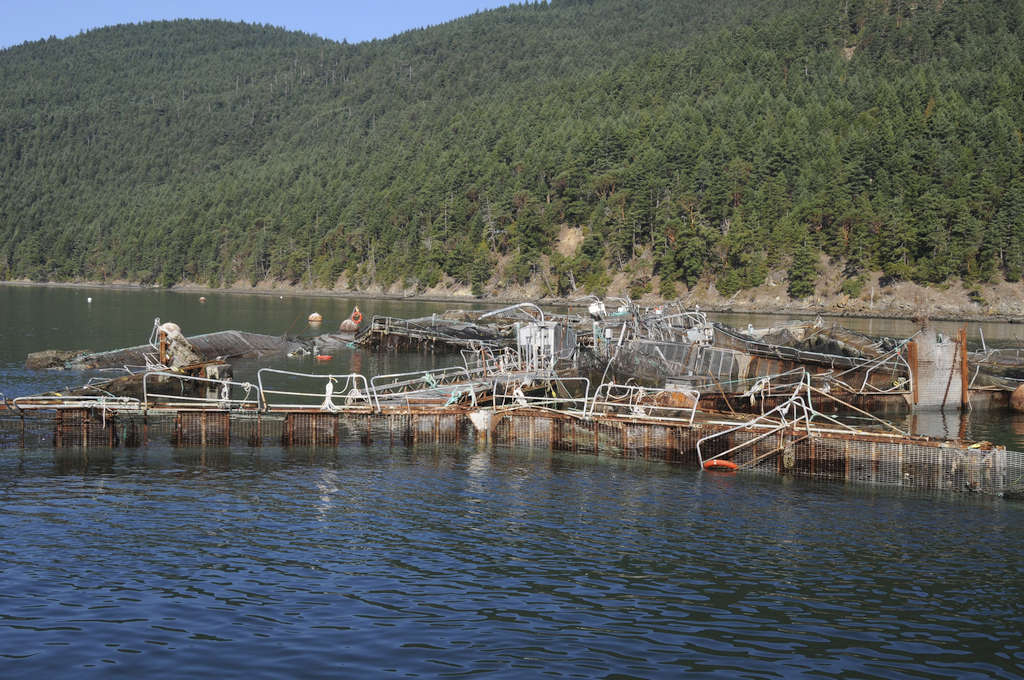 This information is drawn from Salmon Wars: The Dark Underbelly of Our Favourite Fish by Douglas Frantz and Catherine Collins

The guilty plea came after an investigation by Environment Canada into the deaths of hundreds of lobsters from traps and storage containers traced to the Cooke salmon pens. The government initially charged Glenn Cooke and two company executives with 19 criminal violations of the federal fisheries act. Each count was punishable by three years in prison and a $1 million fine. The charges against Cooke and the other two executives were dropped in exchange for the guilty plea from Kelly Cove Salmon. That hearing was held in a small courtroom in St. Stephens, New Brunswick after which the court records were sealed.

In response to the disaster at Cooke’s net pen, the State of Washington banned the farming of non-native fish like Atlantic salmon in its waters. The U.S. Environmental Protection Agency opened a criminal investigation into the circumstances surrounding the collapse, but the inquiry was closed without charges after a year. Cooke Aquaculture later paid USD $2.75 million to settle a civil lawsuit brought by a nonprofit organization, Wild Fish Conservancy. The report, 2017 Cypress Island Atlantic Salmon Net Pen Failure: An Investigation and Review is here: https://www.dnr.wa.gov/sites/default/files/publications/aqr_cypress_investigation_report.pdf?vdqi7rk

You may use any of the photos from our website, which can be found under the Visual Tour. www.salmonwarsbook.com.