new writers & contributors welcome,
please contact us with your submission
Tasmanian roads –
latest alerts & reports
no new content for a few days,
site is being migrated
Tasmanian weather
forecasts and warnings
Donate to Tasmanian Times –
BSB: 807009 Acc: 60178142
Want to have a say?
Send us a letter for publication 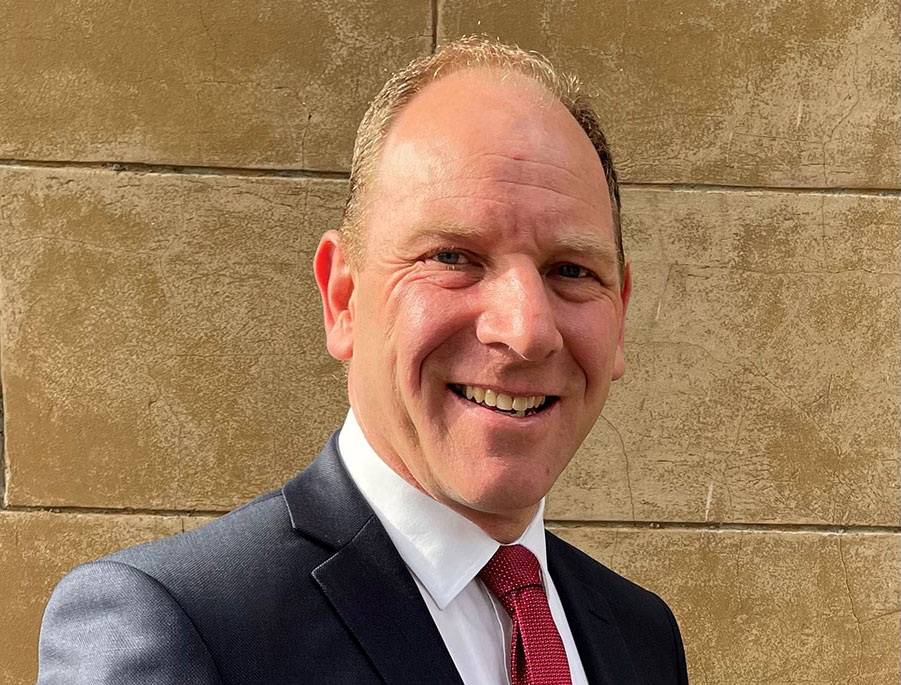 Jason Browne has been appointed as the new General Manager of the Huon Valley Council and is expected to commence in his role Tuesday 21 September 2021, a week prior to the next  HVC Ordinary Meeting.

In July Tasmanian Times reported that three of the confidential names of candidates for this position were leaked. Browne was the first name to be provided to TT.  It is unknown at this time if the other two confidential names were in in the final shortlist of three or six candidates.

Why the name Jason Browne from TasWater was leaked remains a mystery, unless it was a diversionary tactic away from the real concern over the recruitment process.

In August Tasmanian Times reported on an alleged conflict of interest with the agency handling the recruitment process. The Hobart based recruitment agency contracted by the Huon Valley Council is Red Giant Pty Ltd which is owned and managed by Joanne Inches.

Jason Browne and Joanne Inches are in a relationship and recently holidayed together in the Huon Valley.

The original closing date for the applications was 17 May 2021. The application date was for some unexplained reason extended to 24 May 2021.

“The panel reviewed the applications of the 14 candidates and subsequently determined to interview 6 people. At the conclusion of these interviews three candidates were shortlisted and interviewed by the full council at the end of July.”

Tasmanian Times has applied procedural fairness and provided both Mayor Enders and Red Giant with the opportunity to be open and transparent. Enders and Inches are not responding to mobile phone calls or to email questions put to them.

Tasmanian Times is not implying that Browne did access the other candidates resumes,

merely that because of his relationship with Red Giant the opportunity to review is a perceived bias afforded to Browne which was not afforded to the other applicants.

Councillor Campbell is rumoured to have resigned from the GM Recruitment Panel because of her concerns about the recruitment process. Campbell has so far been quiet on this matter, presumably to do with the difficulties of a councillor being able to speak out on matters of closed council.

Tasmanian Times is also aware that former Commissioner Taylor has been in discussions with council over the General Manager recruitment process. Adriana Taylor was a short-term Labor Party member and former Mayor of Glenorchy from 2005 to 2011. Browne was the Executive Manager Finance & Business Services / Manager Financial Operations at the Glenorchy City Council, April 2012 to July 2015, which was after Taylor’s time with GCC. It is understood Taylor was remunerated for her consultancy around the GM recruitment process.

Tasmanian Times is not implying any other connection between Taylor and Browne, other than both having been employed at the GCC.

Former Huon Valley Council GM Emilio Reale, Director Luke Chiu and Director Len Bester also hailed from GCC. Reale has since returned to GCC, Chiu has recently resigned and is reported to be returning to GCC, and Bester left HVC for family reasons in March this year.

Acting General Manager, Andrew Wardlaw took leave from his role 20 August 2021 and was replaced by his business partner Paul West from River Road Consulting who, as the current Acting GM, will transition Browne into his new role. Wardlaw is also a Director on the Board of Local Government and sits alongside Director Local Government Craig Limkin, Chairperson Greg Preece and fellow Director Hadley Sides.

Tasmanian Times is not inferring any connection with the appointment of Browne other than to report a possible conflict of interest with Wardlaw should the Office of Local Government elect to investigate any complaints of alleged wrongdoing in this recruitment process. Any investigation into this potentially criminal matter may need to be undertaken outside of the OLG.

The position of General Manager of the Huon Valley Council is likely to be a three-to-five-year appointment with a salary in the vicinity of $250,000 per annum.

Commissions for executive search and recruitment agencies in Tasmania range from 19% to 25% of the annual salary of the appointed position.

Tasmanian Times is open to receive contact from any of the other 84 applicants in this recruitment process. Information will be accepted in total confidence. Email [email protected]

In articles of investigative journalism all sources of information are protected under our Code of Conduct, and are generally provided under confidentiality of non-disclosure. Tasmanian Times takes this position very seriously. Whilst not being prepared to disclose our information sources we can advise there has been no information forthcoming directly to Tasmanian Times from any members of the four person GM Recruitment Panel.