Donate to Tasmanian Times –
BSB: 807009 Acc: 60178142
no new content for a few days,
site is being migrated
Tasmanian roads –
latest alerts & reports
Tasmanian weather
forecasts and warnings
Want to have a say?
Send us a letter for publication
new writers & contributors welcome,
please contact us with your submission 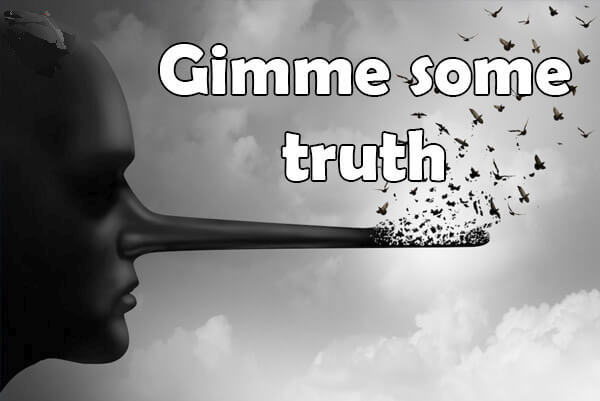 Readers will recall that the submissions by a number of community representatives – ALL members of the Friends of the Waratah Reservoir Group (FWR) – were ignored by TasWater and RMPAT.

Fawlty Towers or Groom of the Stool? – Tasmanian Times

On 12 May the President of the FWR made an appeal to RMPAT requesting that the approval provided to TasWater to proceed with the Dam decommissioning be rejected.

This appears to be extraordinary deceit and trickery by TasWater enabled by the complicity and silence of DPIPWE, possibly encouraged by Minister Ferguson, as described below.

On the first issue it was claimed the President (the Appellant) was not legitimate as the Friends had not made an actual submission. This despite ALL submissions coming from individual members and one (mine) being signed as Secretary of the Friends. This was not considered relevant!

I have been involved in multiple contract executions /submissions involving $billions of dollars in the resources and water industries. If I signed those documents as ‘Director or General Manager’ that legally bound that organisation to the entirety of the contents of that document. This premise was rejected by RMPAT.

The second issue is even more obtuse.

As noted in the TT article above the advice from DPIPWE re the decommissioning proposal was dated 30 March (during the Caretaker Period) with response time of 14 days e.g., by 13 April.

Due the Easter break and subsequent postal delays many of these registered letters were not received until well in to the first week of April.

Advice was received from Bill Shackcloth in writing that the 14 days’ notice would run from the date of receipt of the Registered letter – see below.

I have advice that the 14 days to submit an appeal in writing for this Notice is from the date of me receiving the Registered Letter and NOT after the DATE OF THIS NOTICE 1.e. 30 March 2021

The President of Friends of Waratah Reservoir submitted his appeal on 20 April, 13 days after he received his letter.

However, the RMPAT rejected this timeframe and rejected the legality of the Presidential appeal and the DPIPWE legal representative said nothing to the contrary.

This collective narcissistic and arguably corrupt behaviour reminds me of the heyday of Forestry Tasmania and the Forestry Practices Authority who co-joined in a similar culpable manner during the Forest Wars.

This is clearly in contrast to the utterances of the Premier post-election as outlined in this article.

And reminds me of this famous song from John Lennon during the Vietnam War.  Time for YOU to do something Premier!!

I’m sick and tired of hearin’ things
From corrupt, short-sighted, narrow-minded, beaucratics
All I want is the truth
Just gimme Dam truth

I’ve had enough of readin’ things
By neurotic, psychotic, bald-headed politicians
All I want is the truth
Just gimme Dam truth

Is a new Labor leader gonna try to soft soap
With just a pocketful of hope
David O’ or that Broad bloke?
Money for rope

All I want is the truth
Just gimme Dam truth now

Is a new Labor leader gonna try to soft soap
With just a pocketful of hope
O’Byrne or that Broad bloke?
Money for rope

I’ve had enough of readin’ things
By neurotic, psychotic, bald-headed politicians
We had your damn elections
So just gimme Dam truth now

John Powell was Born in Rushworth Victoria; educated at Dandenong High School and Monash University; National Service during the Vietnam War; employed in oil/gas, water, and the resources sectors; proud Celt; protector of environment and Aboriginal heritages; stubborn and resolute.