Want to have a say?
Send us a letter for publication
no new content for a few days,
site is being migrated
new writers & contributors welcome,
please contact us with your submission
Donate to Tasmanian Times –
BSB: 807009 Acc: 60178142
Tasmanian weather
forecasts and warnings
Tasmanian roads –
latest alerts & reports 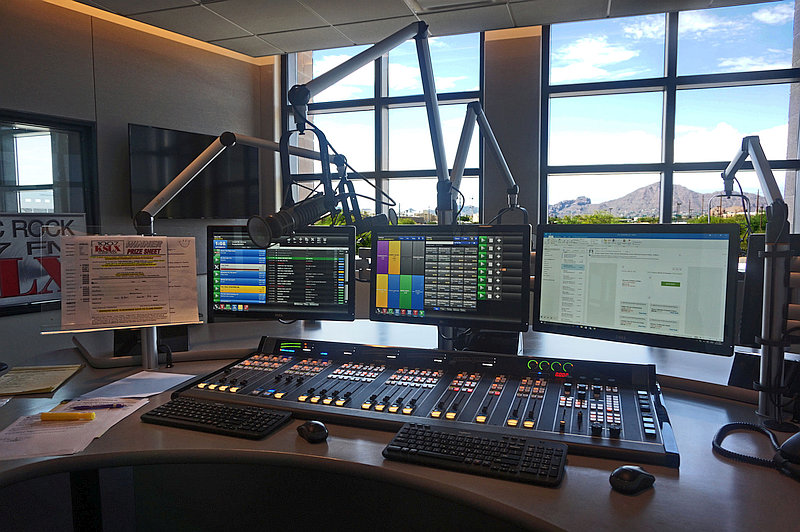 Hit were the big gainers and Triple M the big losers in the latest survey of major radio stations in Hobart.

Hobart has a new top dog on radio, with Hit100.9 taking the lead in the latest survey provided by Xtra Insights. The station is owned by Southern Cross Austereo (SCA).

They have dislodged 101.7 7HOFM (Grant Broadcasters) from the leading position, after 7HO’s audience share fell from 21.3% in the previous survey (October 2019) to 19.4% this time around.

7HO’s content director, Mark Johnson, said he was thrilled with the result.

“Thrilled to see 7HOFM attract the most listeners in Hobart, a huge thank you to the entire team who work tirelessly to make great local content and to our wonderful listeners for supporting us in numbers,” he said.

Triple M tanked in Breakfast as well. Brian Carlton: The Spoonman crashed to 10.3%, compared to 16.2% last survey for the station.

ABC Radio Hobart was the strongest performer in Evening, although down from the previous survey. The ABC was also the most listened network, given its audience is split across a number of stations broadcasting in the Hobart region.

Community radio stations – including stations like Hobart FM and youth radio Edge – and narrowcasters like Pulse were not part of the survey. Clarification from survey manager Xtra Insights indicated that collectively these stations have ‘well under’ the 9% of the radio market not captured by their survey.