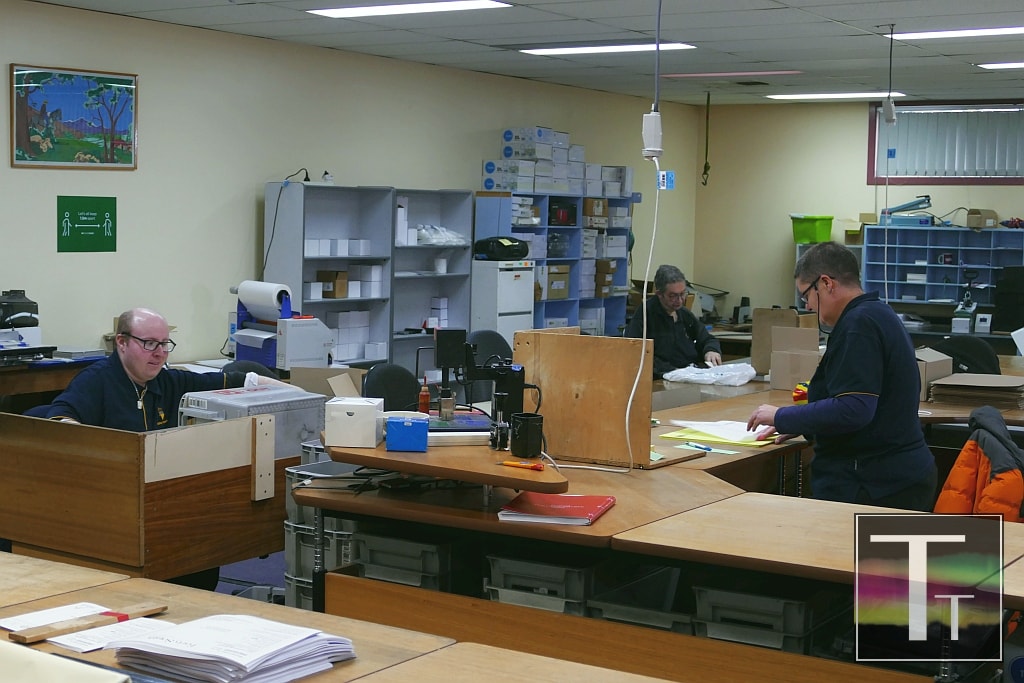 Advocates suggest that a guaranteed quota of government work would provide crucial support to disability enterprises,

Advocates are urging the state to enact a quota for government work to be awarded to certified Australian Disability Enterprises (ADEs).

Jeremy Pettet, Executive Officer of Uniting Tasmania, said that a job is part of how we find a sense of identity. “People with disabilities often don’t get the same opportunities as the rest of us. Businesses like TADPAC which provide a platform to employment are a necessary part of our community,” he said. 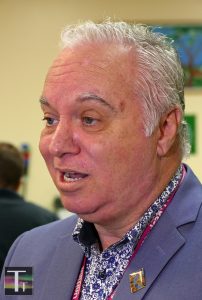 TADPAC Print, a commercial enterprise based at Glenorchy in Hobart’s northern suburbs, is one of Uniting’s ADEs. “An ADE is a business which operates in the commercial space, but rather than being about creating profits for owners or shareholders, it’s about creating jobs for people with disabilities in the community,” explained Pettet.

He said that having a guaranteed amount of government work would make a ‘huge difference’ to them. At the moment TADPAC receives a few print orders direct from members of Parliament, and sometimes tenders for government contacts.

“That would give us a level of certainty and security that would really support things such as investment and expansion opportunities, and give us a platform to look at ways to provide opportunities for even more vulnerable Tasmanians,” he said.

“We apply for tenders, we provide quotes, we operate in a very competitive space.” Pettet said, emphasising that the quality was as good as anyone else’s. “We do the same great work that others do. The difference with us is that when we do well, the profits don’t go to shareholders it goes to people in the community.”

Aside from printing, Pettet said his organisation was focused on pathways to mainstream employment which included sectors like hospitality and administration. “Having a commitment to a certain amount of work would allow us to really pursue those opportunities.” He said that in recent years barely 1-2% of their work had come from the government, with a large amount of orders coming from private sector businesses.

He believed that sometimes their size ‘went against them’ when competing for tenders as they were up against much larger enterprises. TADPAC employs approximately 30 staff, however that already makes them a ‘major employer’ of disabled people in Tasmanian according to Pettet. 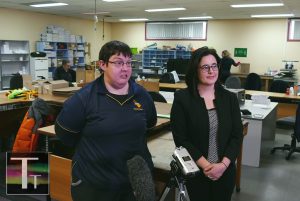 To add to their challenges, COVID-19 has also changed the landscape this year. “Most of us have struggled with decreases in business…it’s affected our operations having to do things in different ways,” he said.

Janelle Bailey, a ten-year employee of TADPAC, said she enjoyed working in the collating room at the printery. “I have heaps of friends here,” she said. Bailey said if she didn’t have her job, she would just be sitting at home doing nothing.

“The way this would work is that when government goes to purchase goods and services from the market that a set quota should be purchased from Australian Disability Enterprises,” she said, noting that it would provide important social support during the recovery.

She said ADEs operate in a range of industries so there are plenty of goods and services that would be eligible for procurement under the proposal.

“There is goodwill from the government to purchase services from the community sector and ADEs specifically but that hasn’t translated into a huge amount of work coming directly to disability enterprises, who still need to tender commercially. To build on that goodwill, we’re calling for a set quota for work that would be guaranteed to come to disability enterprises.”

Haddad believed a minimum ADE spending target for government departments would help the sector with the short-term challenges it is facing while supporting the long-term growth of ADEs.

She said this is “one of Labor’s many recommendations for how we can recover both economically and socially from the COVID-19 pandemic.” 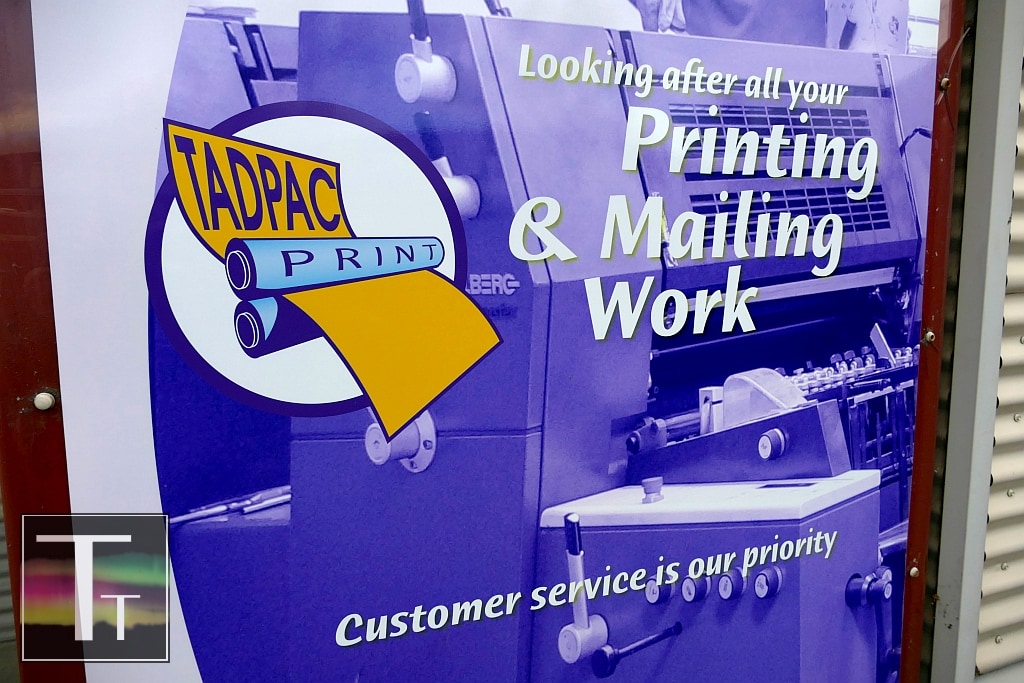