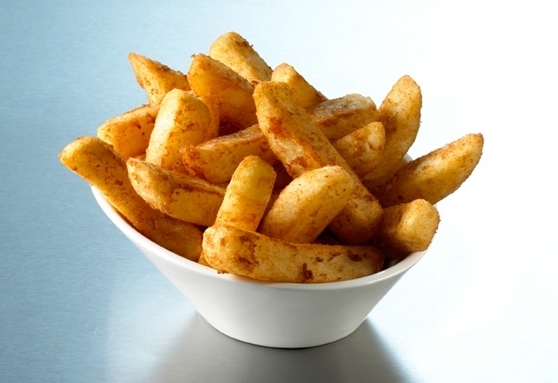 The Tasmanian potato industry remains concerned about the prospect of cheap European imports flooding the market.

Tasmanian farmers held a protest on Friday against what they fear will be ‘a flood of dumped potatoes’ as a result of the coronavirus crisis.

Shutdowns in many European countries, with their concomitant restaurant closures, meant a downturn in sales of the root vegetable. Protesters said that large quantities of potatoes could be offloaded at low prices, which would damage the potato-growing industry in Australia. The European potato glut is estimated to be 2.7 million tonnes and growing.

In a low-key event at Smithton, protesters stayed in their cars at a distance to lend support to the cause. 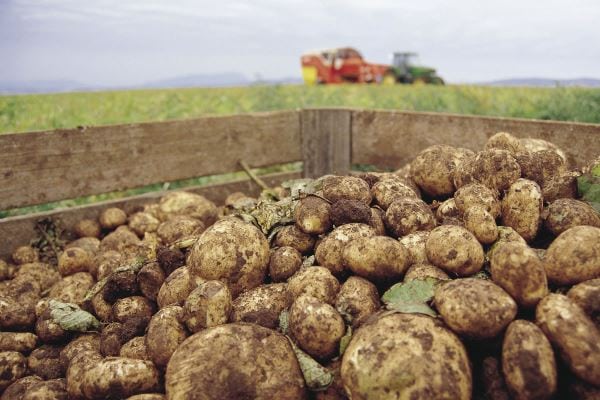 “Tasmania’s North West is already doing it tough as a result of the coronavirus pandemic and the dumping of cheap European potato chips into Australia is the last thing this region needs as it tries to recover,” said Shadow Primary Industries Minister Dr Shane Broad. “Farmers and factory staff have worked really hard over the last 10 years and gone through a lot of pain to make higher quality products for less.”

Factory worker and union representative Ross Kenna said he was worried that if subsidised potatoes do arrive from overseas, “supermarkets and wholesale suppliers will buy the cheaper chips and sell them into the market, which will put jobs on the line in Victoria and Tasmania.”

The European Union has pledged 50 million euros to help their industries clear the glut of potatoes and prepare for next year’s crop.

“When they’ve got a glut like this, they get rid of them at whatever price they can,” Gooch said.

The Tasmanian industry is already experiencing one of its most challenging seasons with rain causing rot and damage to the state’s potato crop. “If these potatoes hit at this point in time, I fear for the security of our factories going forward.”

AUSVEG, the industry’s peak representative body, has asked the federal government to use emergency powers such as Article XXI of the World Trade Organisations’s General Agreement on Tariffs and Trade. It said these powers allow Australia to impose regulations in times of emergency.

“These are extraordinary times and we want the Minister to give some sort of assurance to us, that the government will do whatever it can to protect Australian growers from dumped product,” CEO James Whiteside said. He warned that traditional anti-dumping claims would take too long and that the entire domestic industry was at risk.

Federal Trade Minister Simon Birmingham said, “We are not aware of any compelling evidence at this time to back-up these claims, but we are continuing to discuss the matter with AUSVEG.”

Whiteside claimed that Australian processors won’t be able to clear their inventory, leading to the whole industry grinding to a halt. He said the importance of domestic food and supply chain security has been highlighted by the pandemic.

“And here we have a perfectly well operating market that just needs to be protected from dumped product.”

Potato tubers are one of Australia’s most important horticultural crops, accounting for more than 40 percent of total vegetable output. More than 60 percent is processed into frozen potato products and crisps, while around 37 percent is fresh marketed. Total annual production is around 1.2 million tonnes.