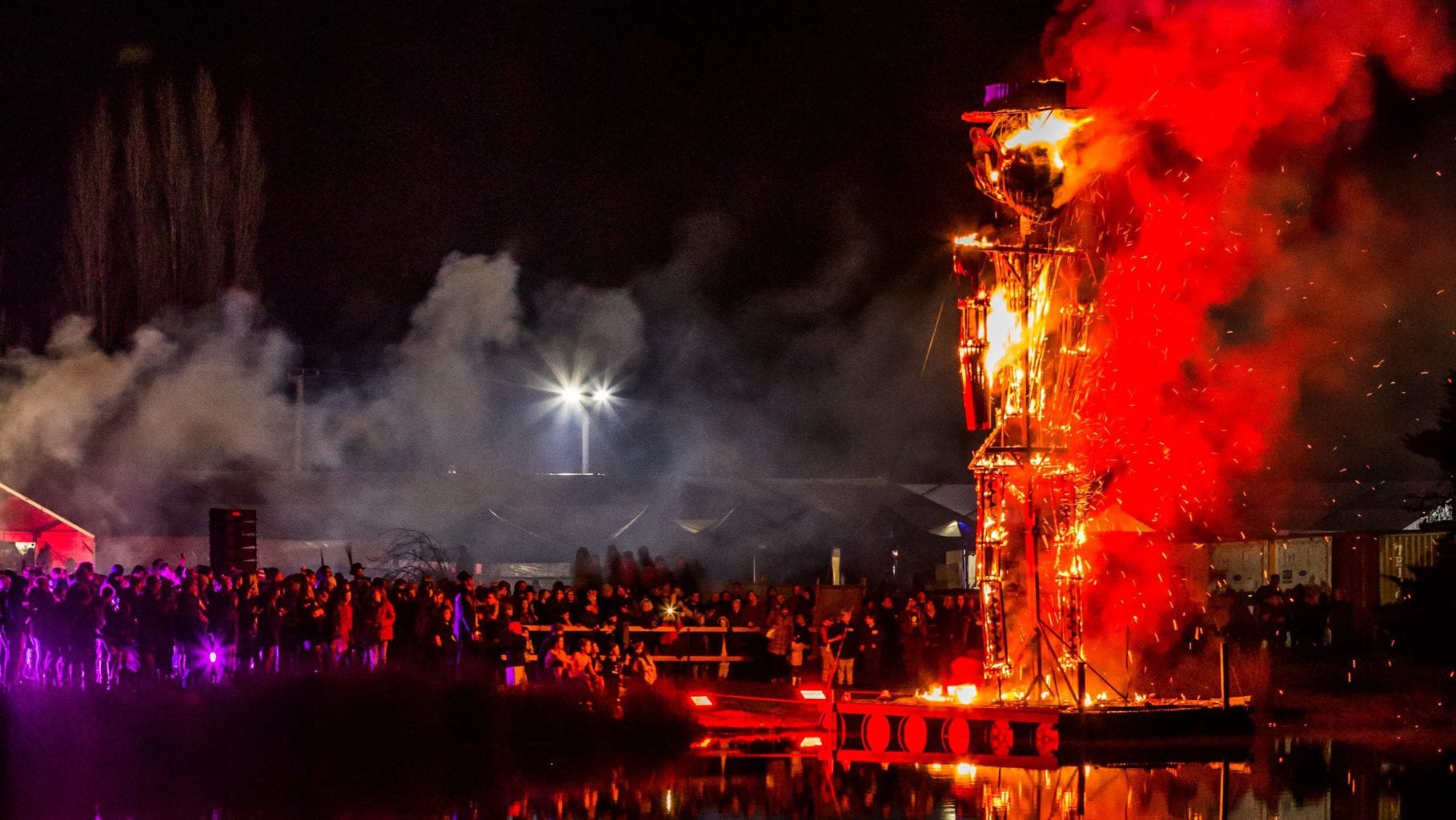 You’ll have to dance around your own bonfire, but the Mid-Winter Fest won’t leave you out in the cold on 11 July.

The Huon Valley Mid-Winter Fest, run by Willie Smith’s Cider Makers, will be returning this year.

It is going to be streamed live on Facebook (@HVmidwinterfest) at 6.30pm on Saturday 11 July.

It will be packed full of folklore, tunes and good vibes, say the organisers.

“We couldn’t let winter pass without our traditional Wassail […] and […] all the festivities surrounding it!” festival director and co-founder of Willie Smith’s Sam Reid said.

Though people will need to bring their own fire and feasting to their own residence, all the festival’s much-loved traditions, including the wassail ritual and the burning of the effigy ‘Big Willie’, will be back.

“Now more than ever, we need to come together (even virtually) to let go and make way for the new.”

The age-old pagan-inspired wassail ritual will be led by the Wassail Master, the Green Man. Festival-goers are encouraged to join in.

Everyone is invited to get into the spirit of the festival by donning their pagan finery. Those who upload a picture to social media with the hashtag #midwintercostumecomp will go in the running to win vouchers to the Apple Shed.

The rituals and music, featuring various folk acts and storytellers, will last approximately two hours on the live broadcast.

Oranisers say they would hope to be back to the traditional festival next year, but the future – particularly the business environment – is still uncertain.

The festival’s Wassail ceremony draws on pagan traditions from the cider producing regions of south-west England. It includes scaring away evil spirits with shotguns, banging pots and pans, and awakening the apple trees with the Wassail song. The trees are then blessed with cider from the previous year’s harvest.

The traditional pagan outfits (which include ‘tatters’, painted faces, and top hats) date back to the 1500’s, when Welsh dancers used to dress up and cover their faces so that neighbours wouldn’t recognise them as they begged for money on the streets. 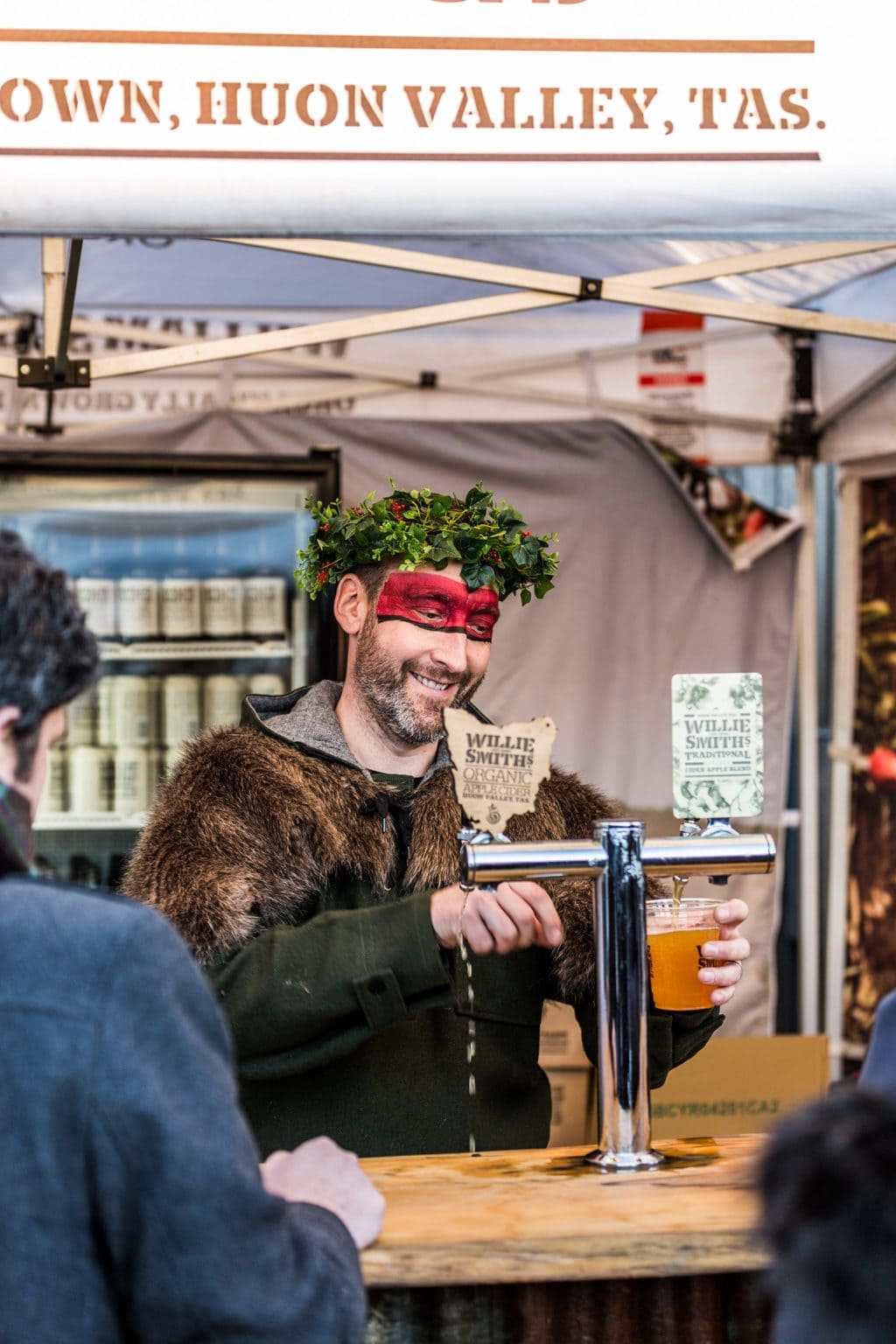 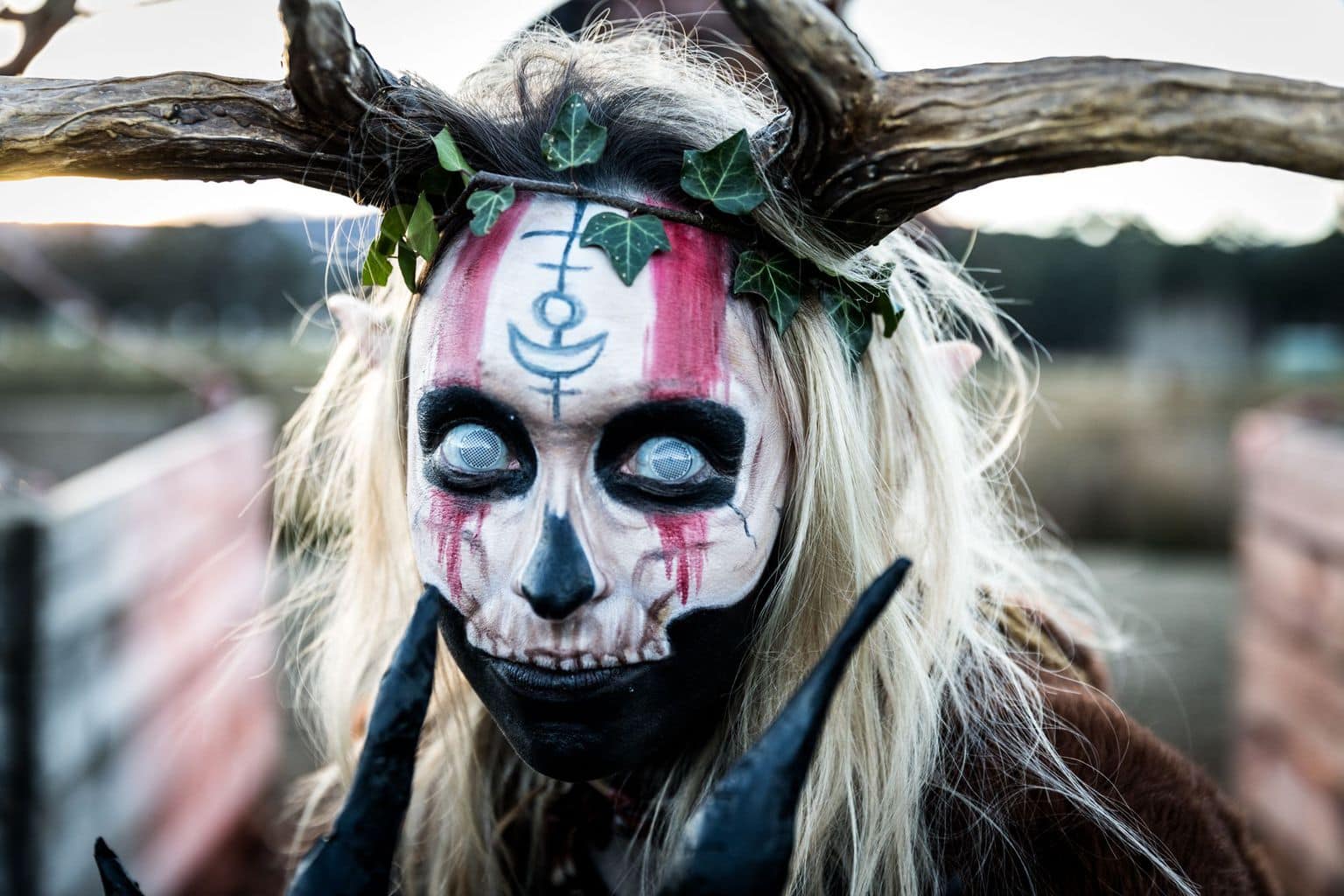 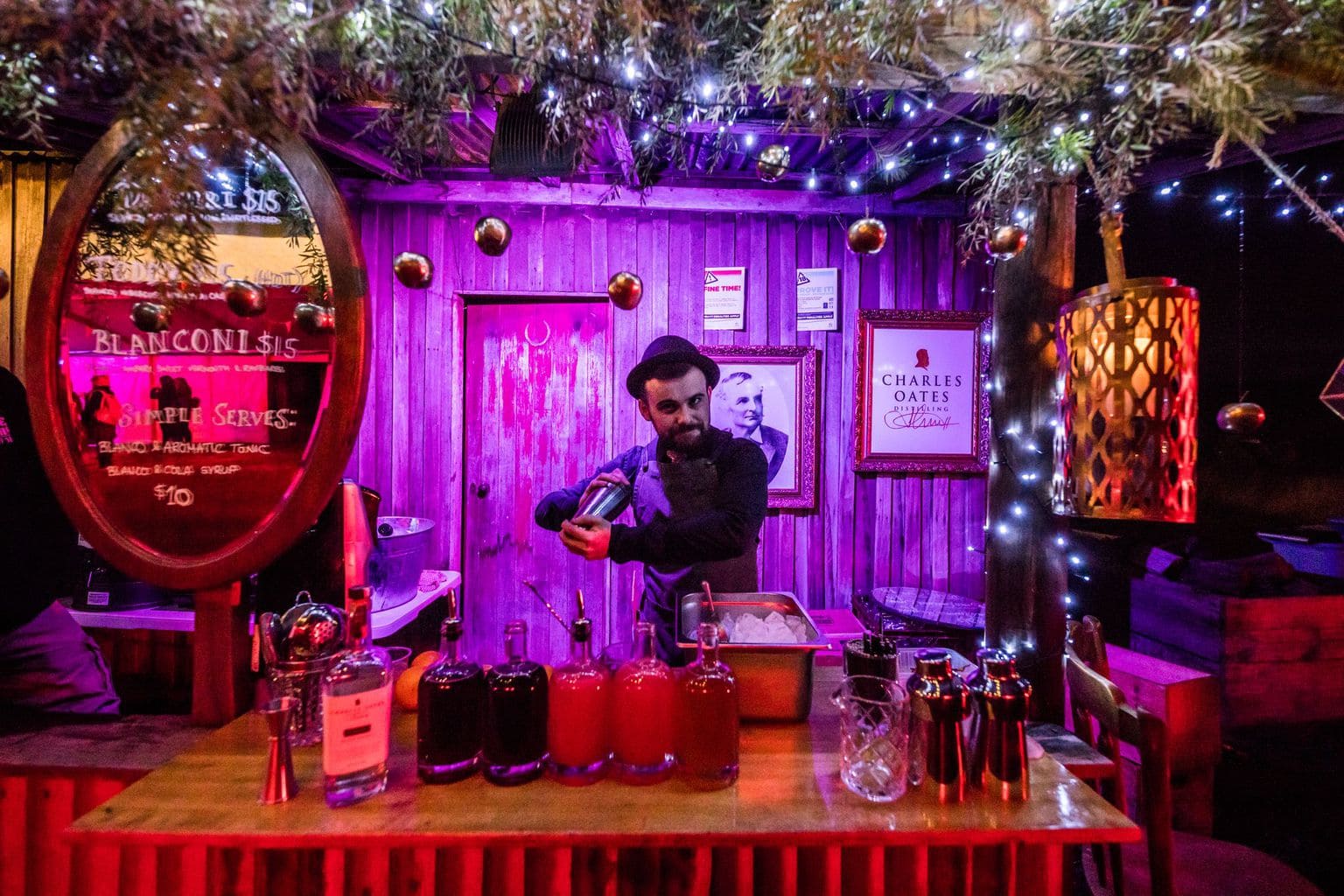 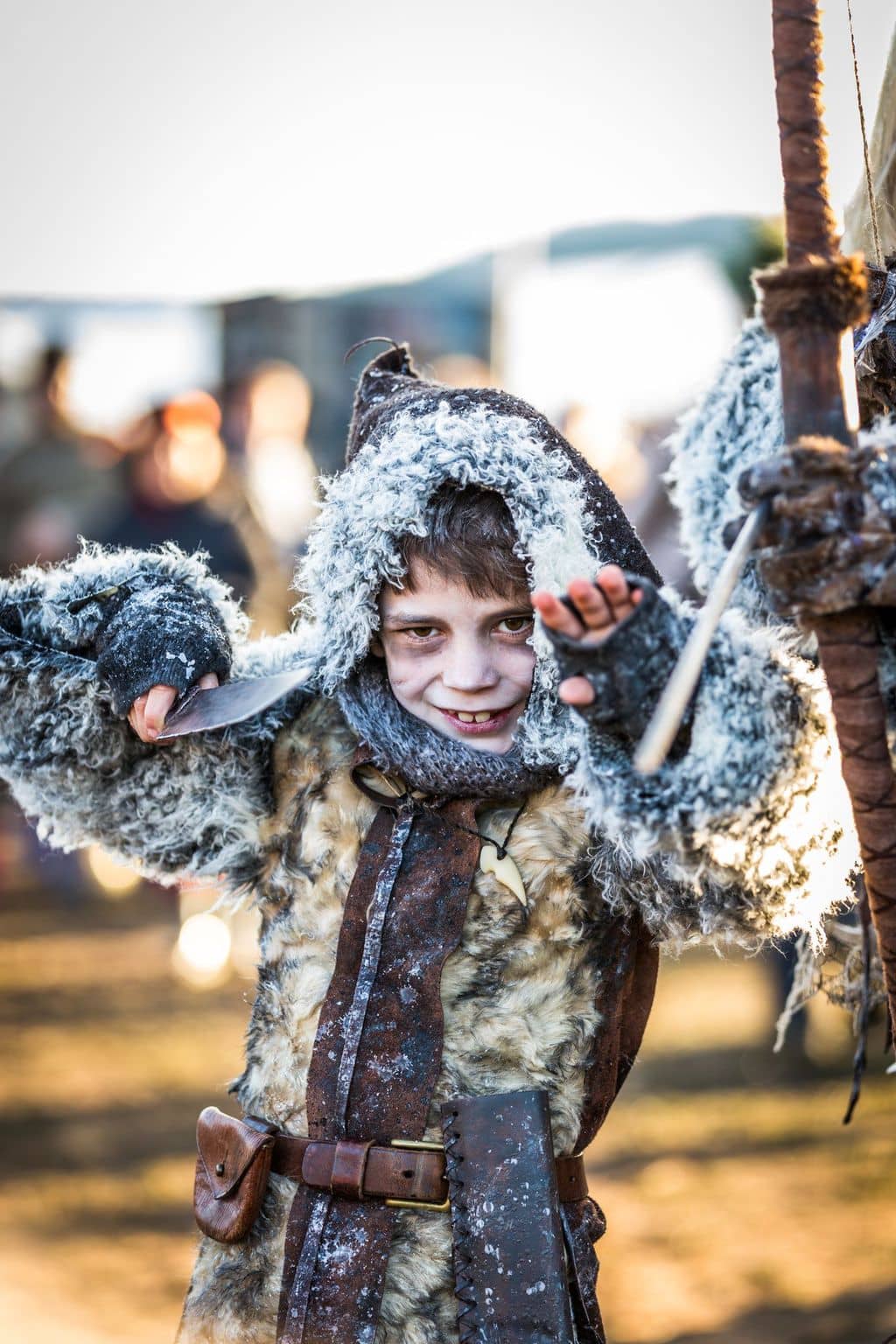 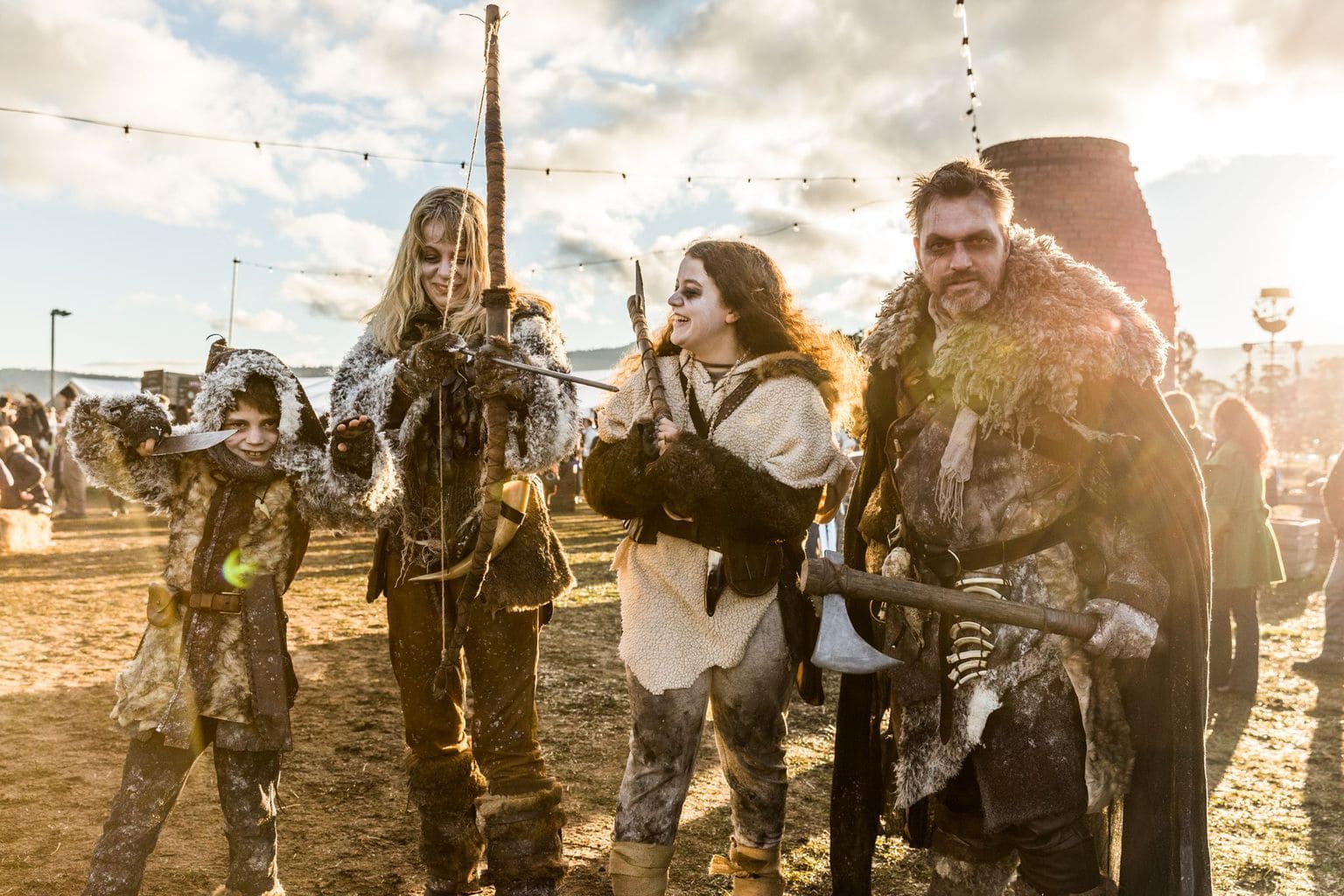 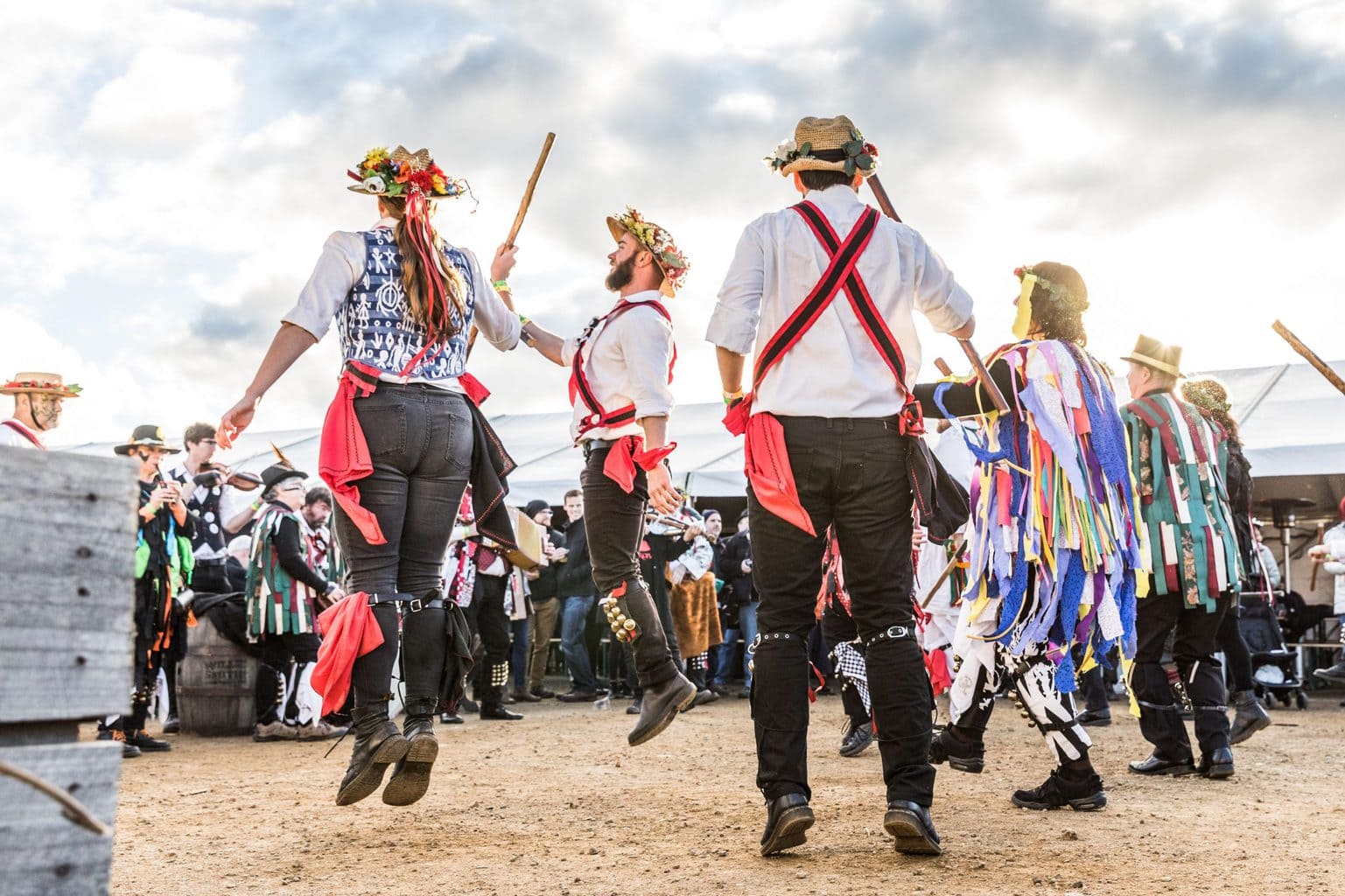 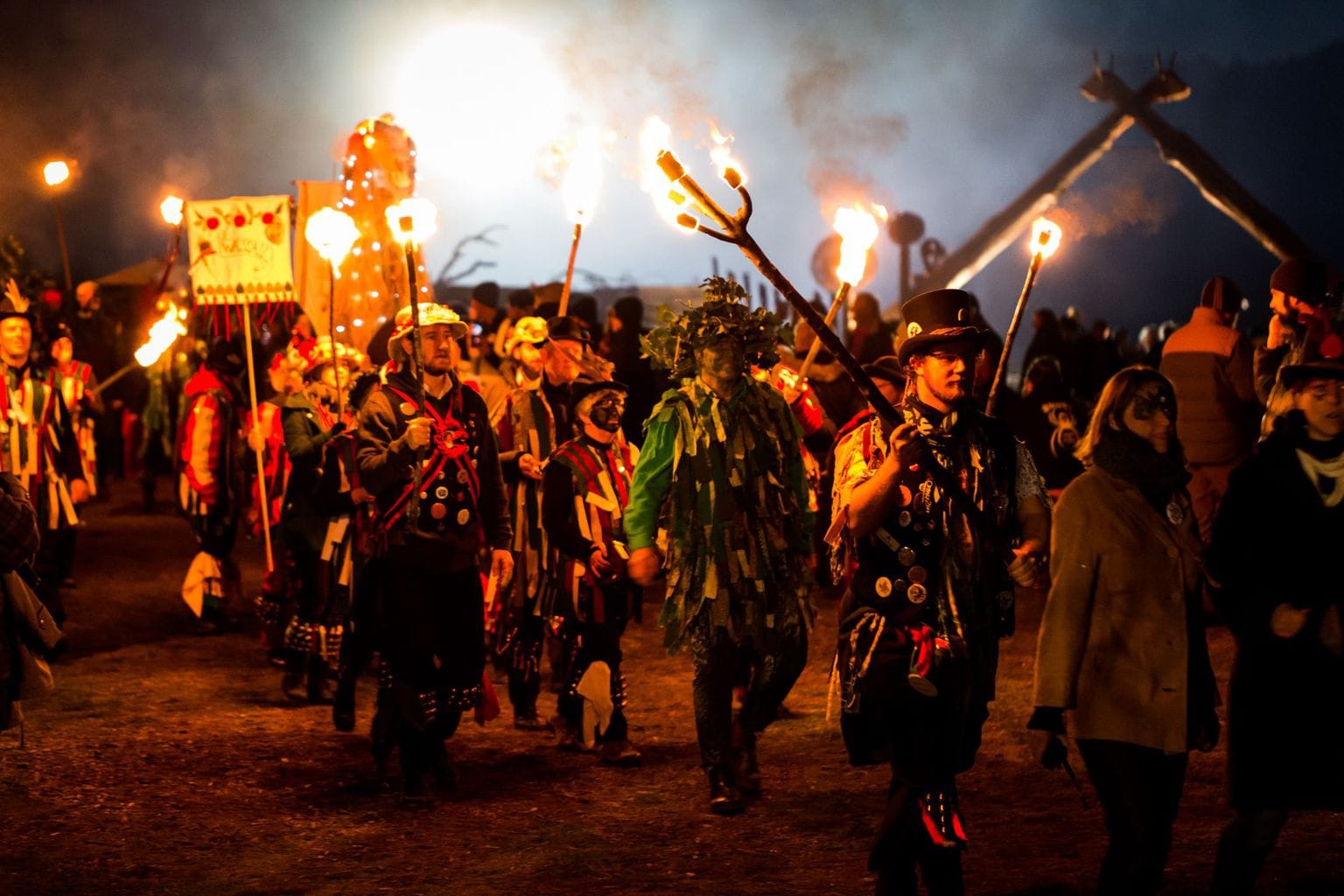 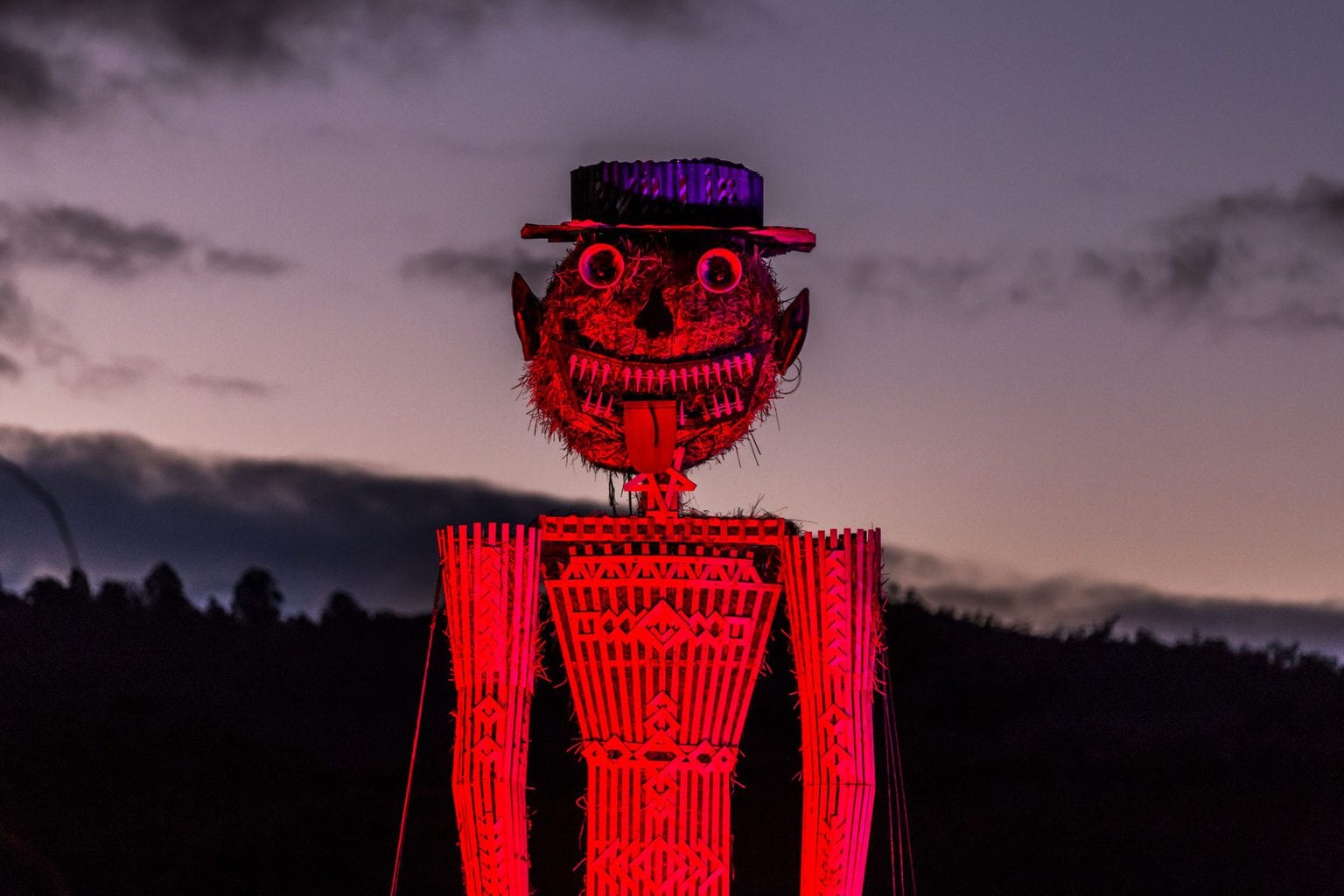 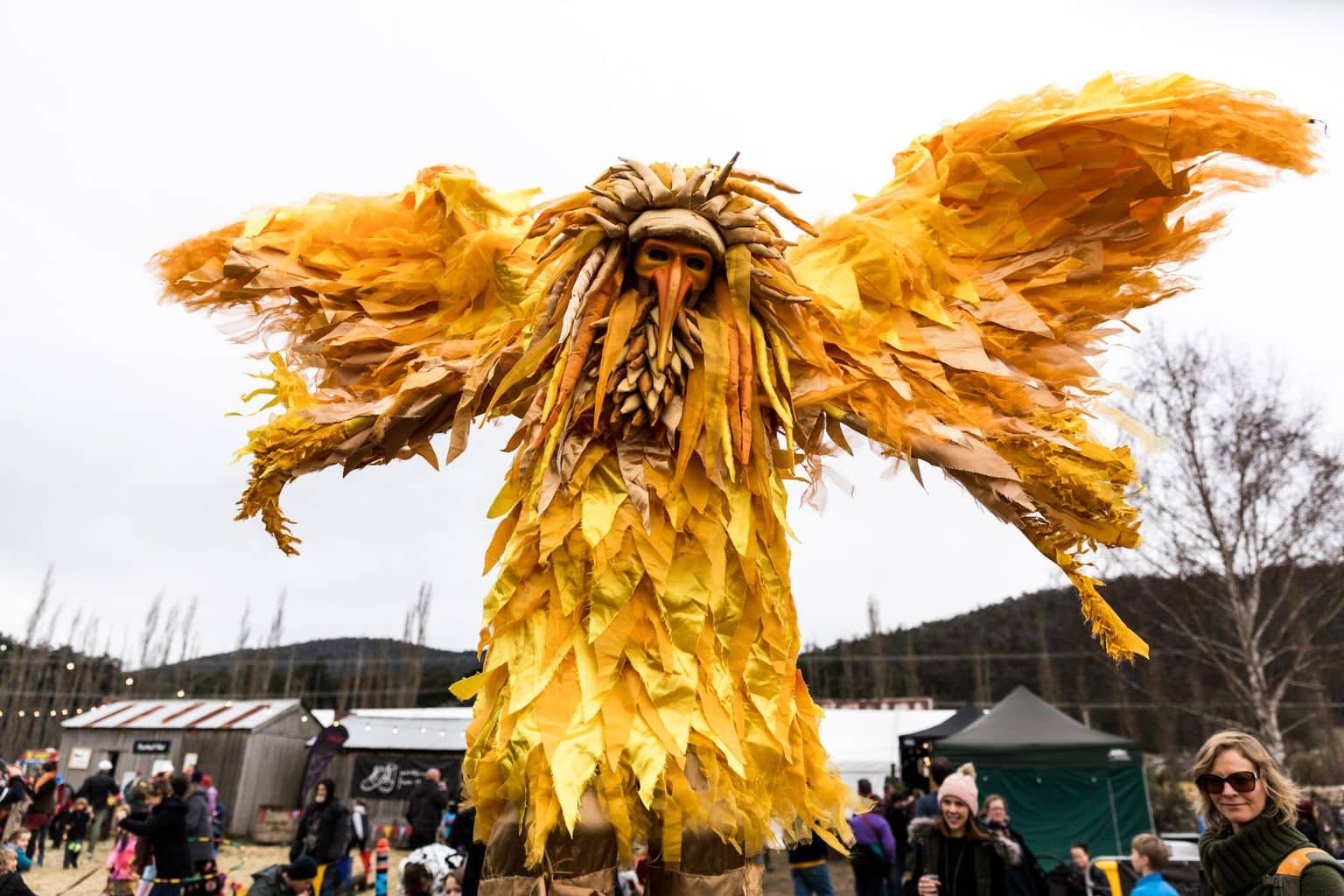 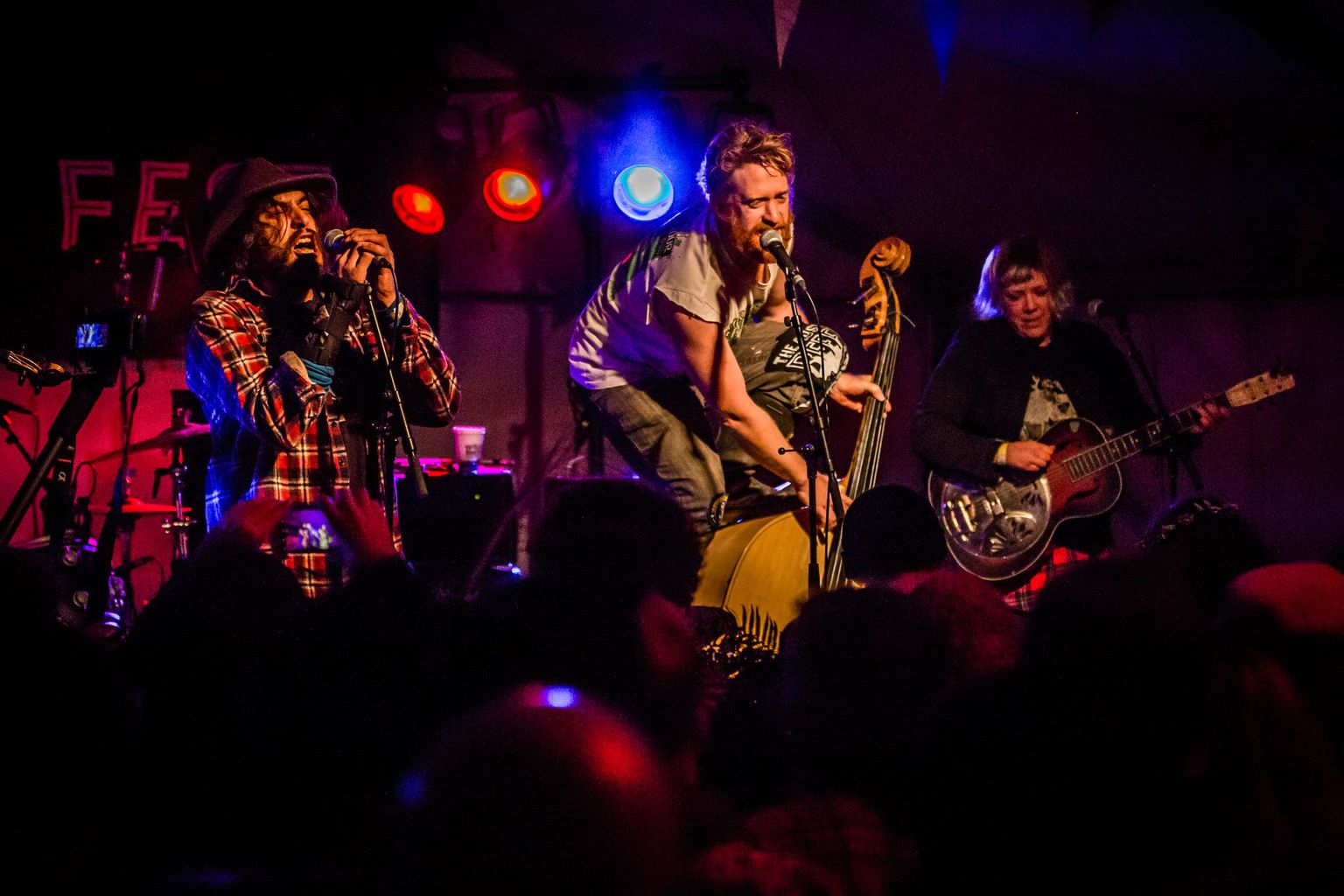