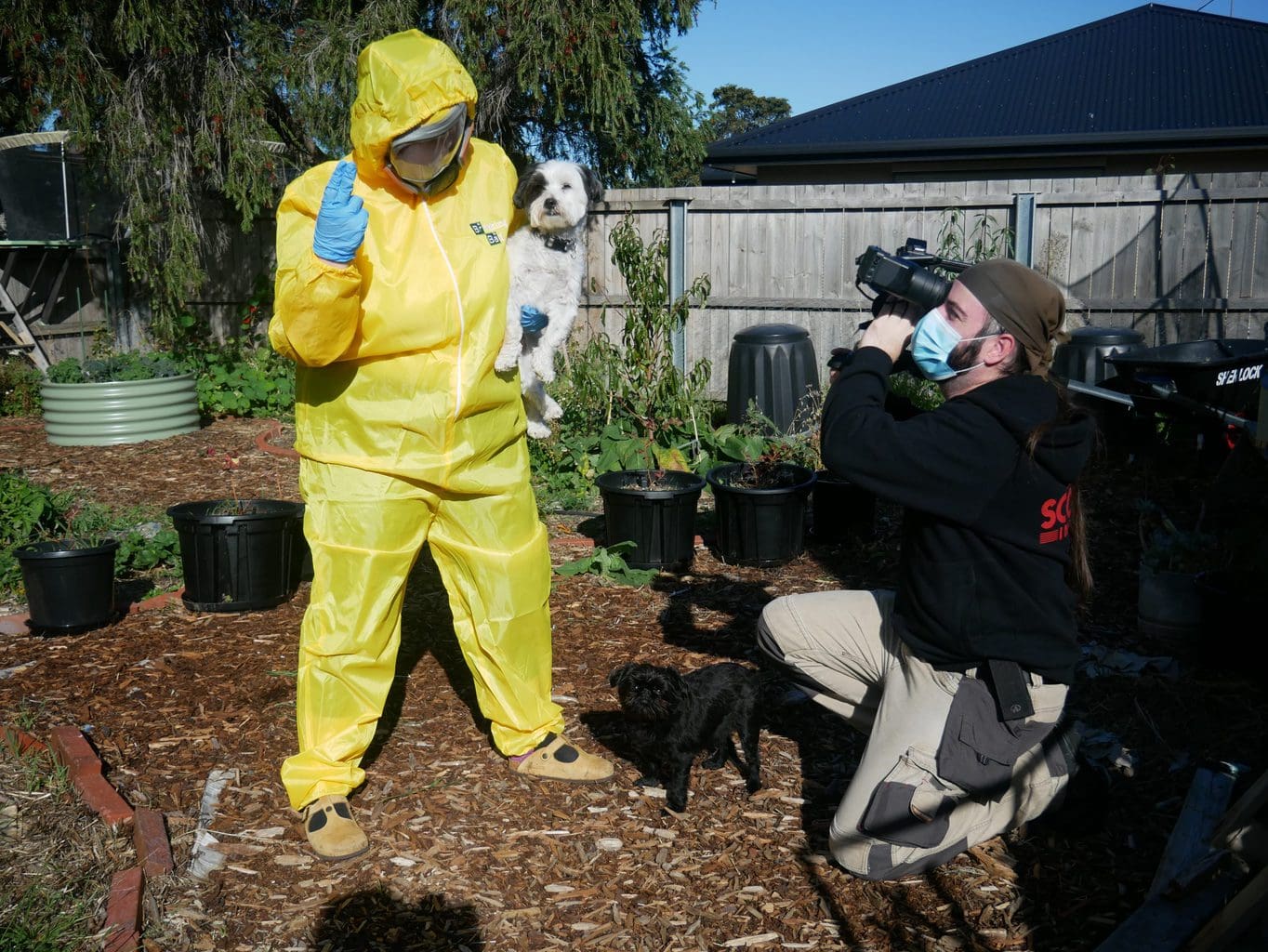 Even coronavirus can’t stop the Uni Revue cranking up the laughs as the 2020 show films for a novel digital release.

It seems not even ‘The Rona’ can stop the folks from Uni Revue doing what they do best, as the 2020 show begins filming for its highly-anticipated digital release.

The Old Nick Company’s producer Justin Wildsmith says the show titled Pundemic has many of the classic Revue experiences, but fans can also expect something new as the show adapts to video.

“The Uni Revue is about songs and jokes. We want to make people laugh … take advantage of the unique situation to call in as many cameos and things as we can, really make it something unique,” he said.

Wildsmith said the change in formats will also allow the show to reach a wider audience.

One of the actors in the show, Jaen Wilson, said the change of format does not make performing any less rewarding.

“Changing from a live show to video feels both exciting and sad.

Obviously the thrill of performing live cannot be replicated, but filming stuff is just as exciting,” Wilson said.

“Video items are not a new concept to us as a cast so it kind of just feels like we are shooting video items for the show, rather than making a movie.”

COVID-19 has closed theatres, hitting those within the performing arts sector hard as they struggle to still do the work they enjoy during these times.

The Theatre Royal supports Uni Revue being versatile, finding other means of reaching audiences during the pandemic. 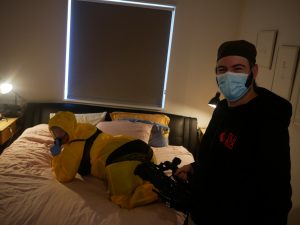 “Theatres are meant to be open, seats to be sat in and the stage to be acted upon. Nothing can beat a live performance, but sadly that’s not possible right now,” a theatre spokesperson said.

“Producing filmed versions of theatre shows for online streaming at home is a fantastic way for artists and venues to continue to engage with their audiences during this uncertain time.”

Pundemic was born from the ashes of the original 2020 stage show Scomo Inferno and was given the green light to go ahead when the pre-order target of $20,000 was reached.

Pundemic will be released via stream and download, and on DVD and Blu-Ray, which will allow Uni Revue fans to access the show in the format that suits them best while curled up on the couch at home drinking a cider or two.

*At the time of publication, 1 July has been discussed as a possible release date for the production. More information to come.