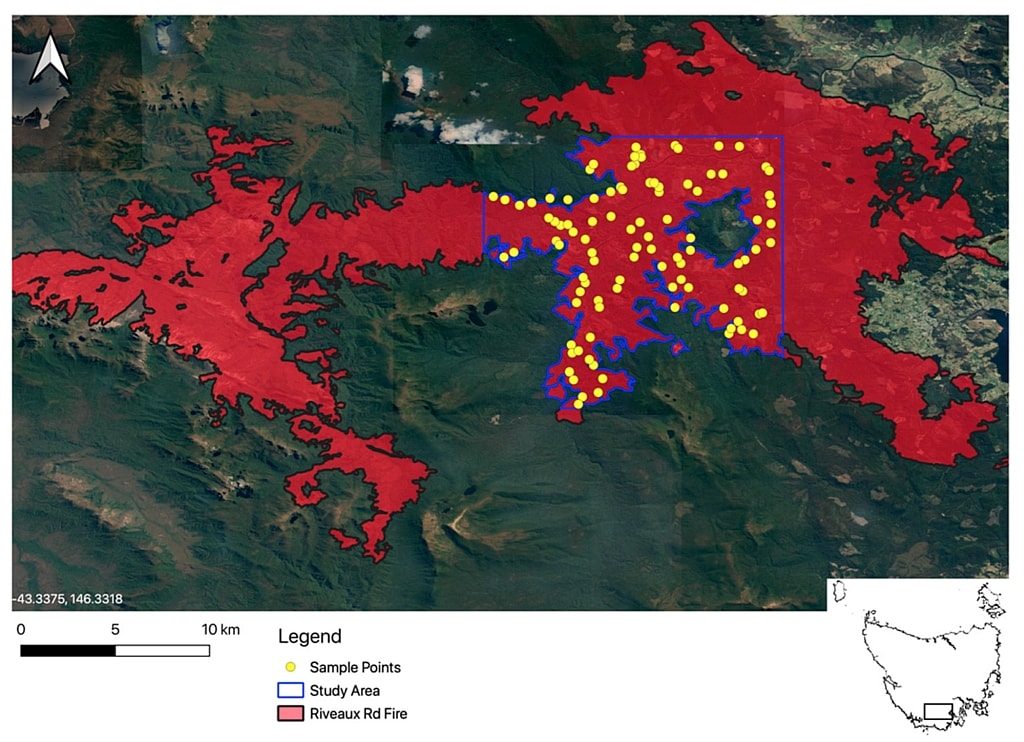 New research from the University of Tasmania has found that logging causes bushfires to be worse.

In a scientific paper published in the Journal Fire, the researchers found that logging regrowth and plantations burned at a higher severity than old-growth forests. The study examined the area in the Huon Valley, Tasmania that was impacted by the Riveaux Road fire in January 2019.

Satellite images of the area taken before and after the fire allowed the researchers to examine where the fire burned, its severity, and the types of forest that were impacted. Old growth, mature forest and plantation tended to burn less than regrowth forest: but the most notable differences were in fire severity. More severe fires occurred in logging-regrowth and plantation forests (about 60% crown death each) while fires were less severe in mature forests (30% crown death), and old-growth forests (12%).

“Old-growth wet-eucalypt forests – which are the most commonly logged forest type in Tasmania – are naturally more resilient to fire than younger forests,” said Dr Jennifer Sanger, one of the paper’s co-author. “This is because they often contain shady, wet understoreys of non-flammable rainforest plants which helps to slow down fires.”

In contrast, younger forests and plantations have a much higher density of young eucalypts and a much drier understory, causing them to be much more flammable. The flames can also easily reach into the canopy, creating very intense fires which tend to spread quickly and are difficult to control. 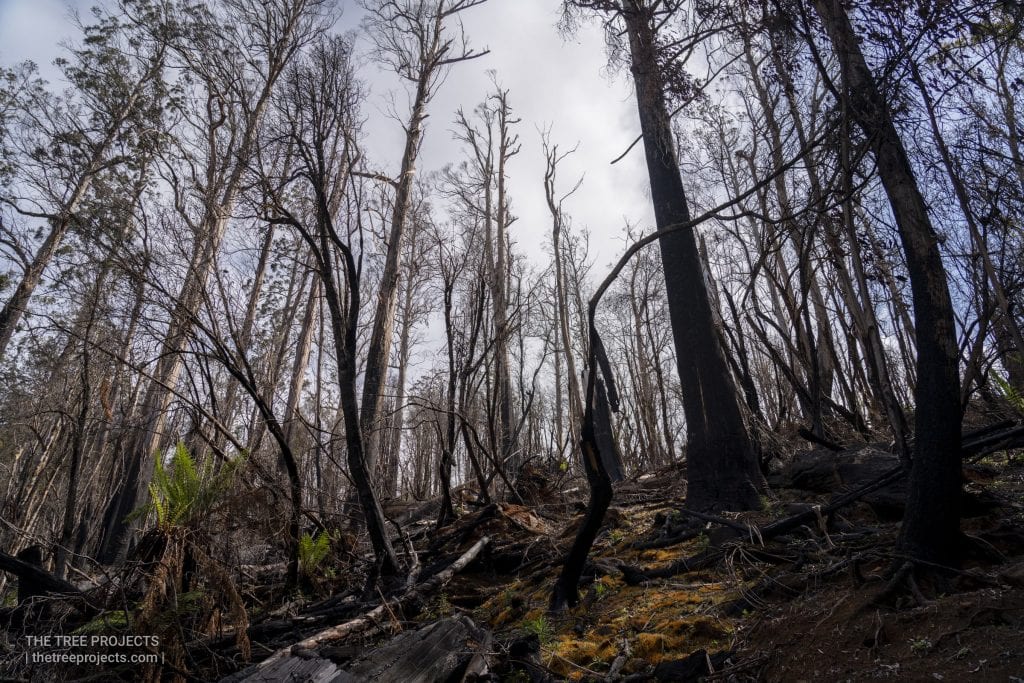 “Regrowth from logging and plantations often form the interface between untouched forests and our communities,” said Sanger. We really need to take this into consideration when planning on how we make our communities safer from wildfire.”

A recent submission to the Bushfire Royal Commission from Private Forests Tasmania claimed that commercial forestry is a preventative strategy because it removes fuels.

“There have been calls from the forestry industry after the recent bushfires to use logging as a way to reduce the fire risk.

This is extremely misleading as our research has shown that logging can make forests more fire prone,’ Dr Sanger said.

A study with similar findings was published in the leading international journal Nature only two weeks ago by researchers from Australian National University.

Sanger said that as of April the Tasmanian government allocated 356,000 ha of high-conservation value, old-growth forests to be available for logging.

“While, under extreme and catastrophic conditions, past disturbance may not affect the spread of fire, in most fire conditions old growth forest will slow the fire’s spread compared to logged forest,” she commented. “The Tasmanian Government’s plan to log old-growth forests will ultimately cause our landscape to become more flammable, putting our communities at risk.”

A statement to Tasmanian Times from Labor said they would caution against anyone using bushfires to make political points. “Labor supports a balanced approach to forest management, which includes mitigating bushfire risk.” 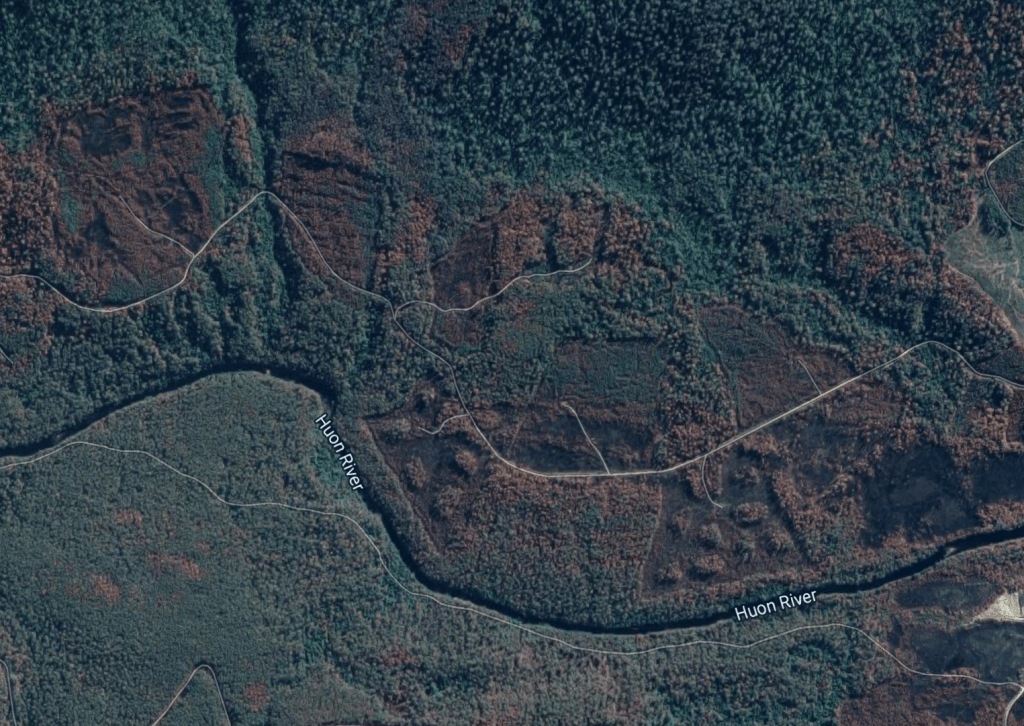