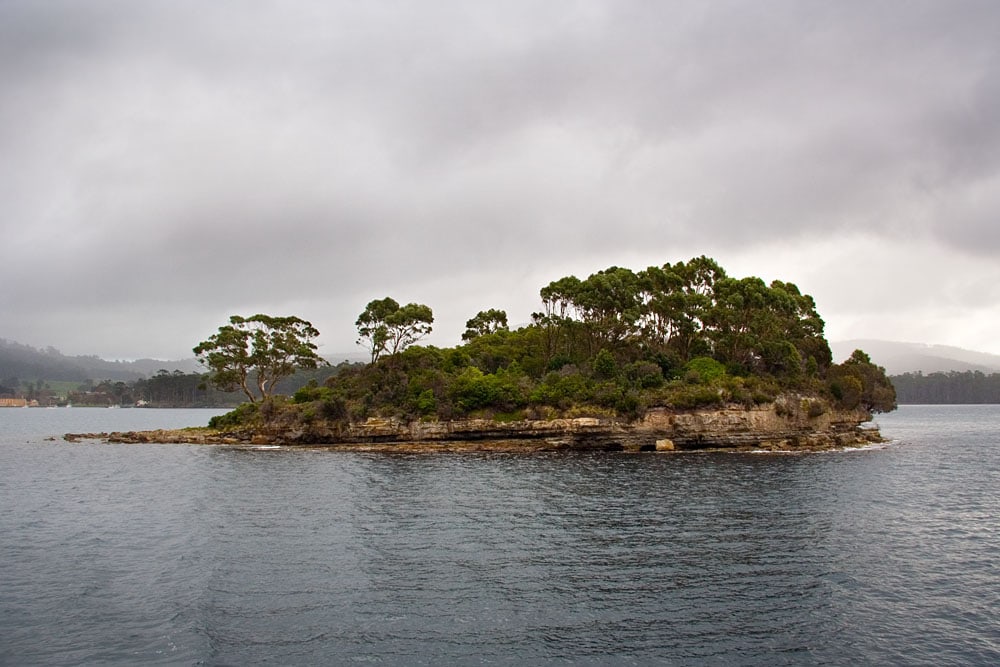 A short history of the Isle of the Dead, part of the Port Arthur penal settlement in Tasmania, Australia.

The Isle of the Dead was the graveyard for the Port Arthur penal settlement from 1833 to 1877.

Over a thousand people (a mixture of prison officials, soldiers, wives, children, seamen, convicts, invalids, paupers, and lunatics) are buried there. Ground-penetrating radar has been used to count the number of bodies.

Social distinctions were observed on the little island. Free people were buried on the highest part of it. Several of the original headstones still exist in this section. 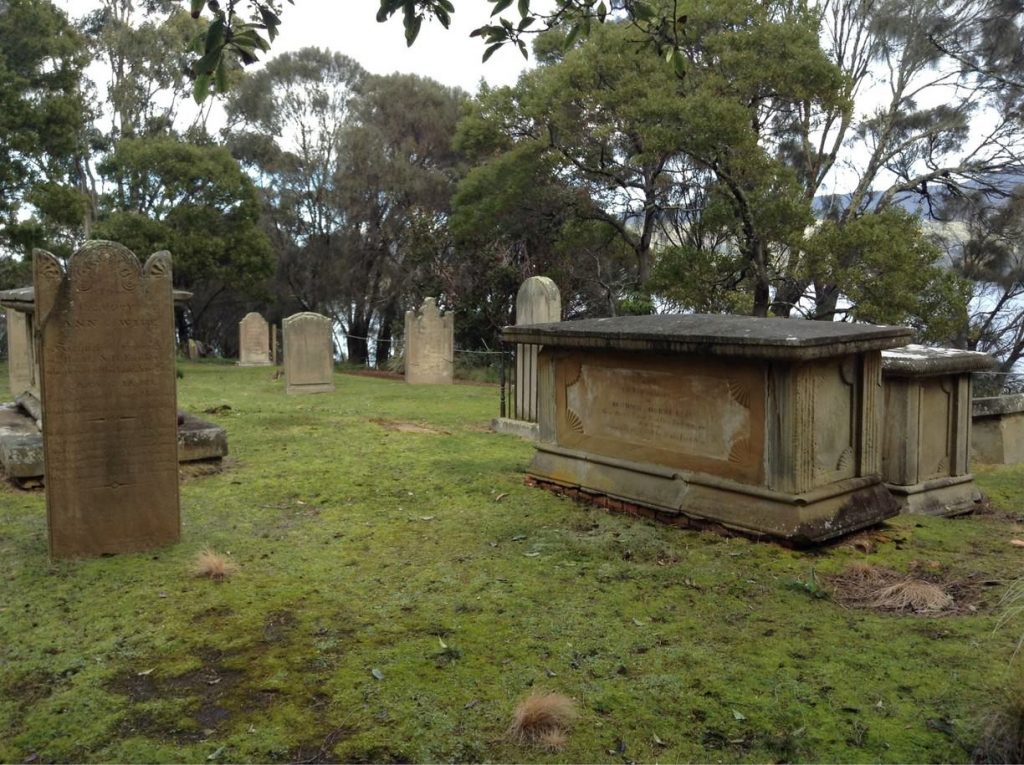 Some of the headstones of the free people who lived and worked at the Port Arthur prison settlement.

The lowest part of the island was where convicts were buried, often in mass graves. This section is bare of headstones because it was forbidden for markers to be placed on convict graves. 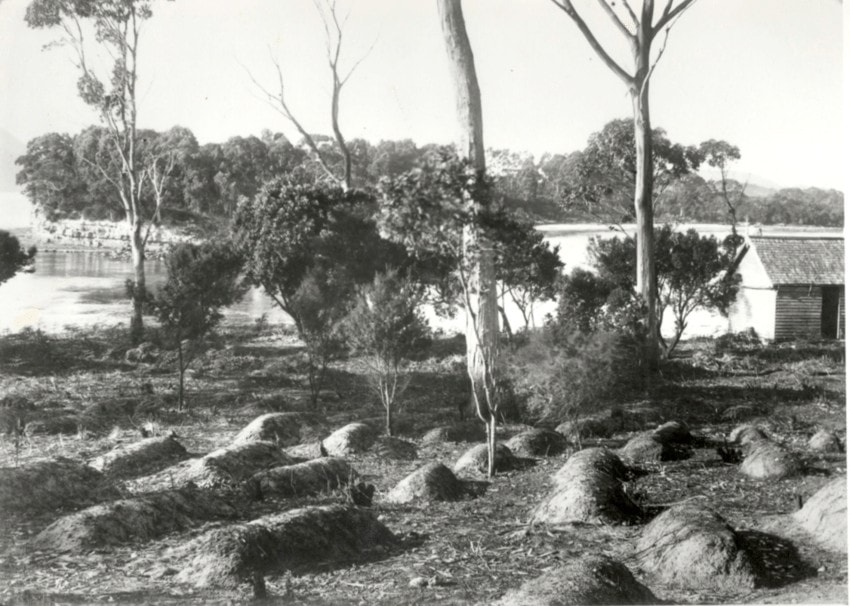 Convicts were often buried in mass graves on the Isle of the Dead.

Two structures were constructed on the island during its later years: a hut for the gravedigger to live in; and a funeral shelter for mourners. 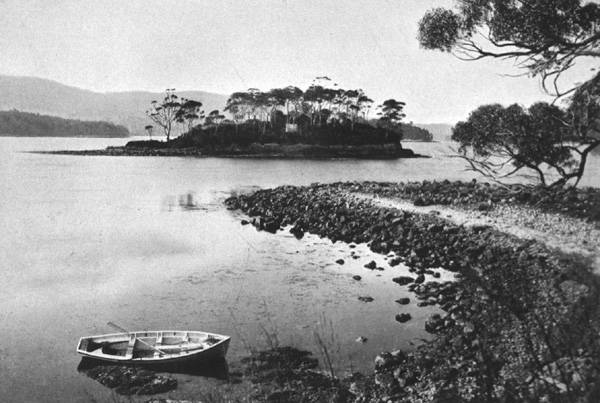 A historical photograph of the Isle of the Dead.

After Port Arthur was decommissioned in 1877, the headstones on the Isle of the Dead were left to crumble away. But they were eventually deemed to be historically important, so measures have been taken to preserve them. To find out how other parts of Port Arthur have been preserved, see here.

An unrelated Isle of the Dead

Russian composer Sergei Rachmaninoff composed a Symphonic Poem titled ‘Isle of the Dead’ in 1908, when he was living in Dresden. Although completely unrelated, it makes an excellent soundtrack for reading about the mostly grim history of Port Arthur. The music had in turn been inspired by a black and white reproduction of Arnold Böcklin‘s painting, Isle of the Dead, which Rachmaninoff saw in Paris in 1907. You can see and hear both below.