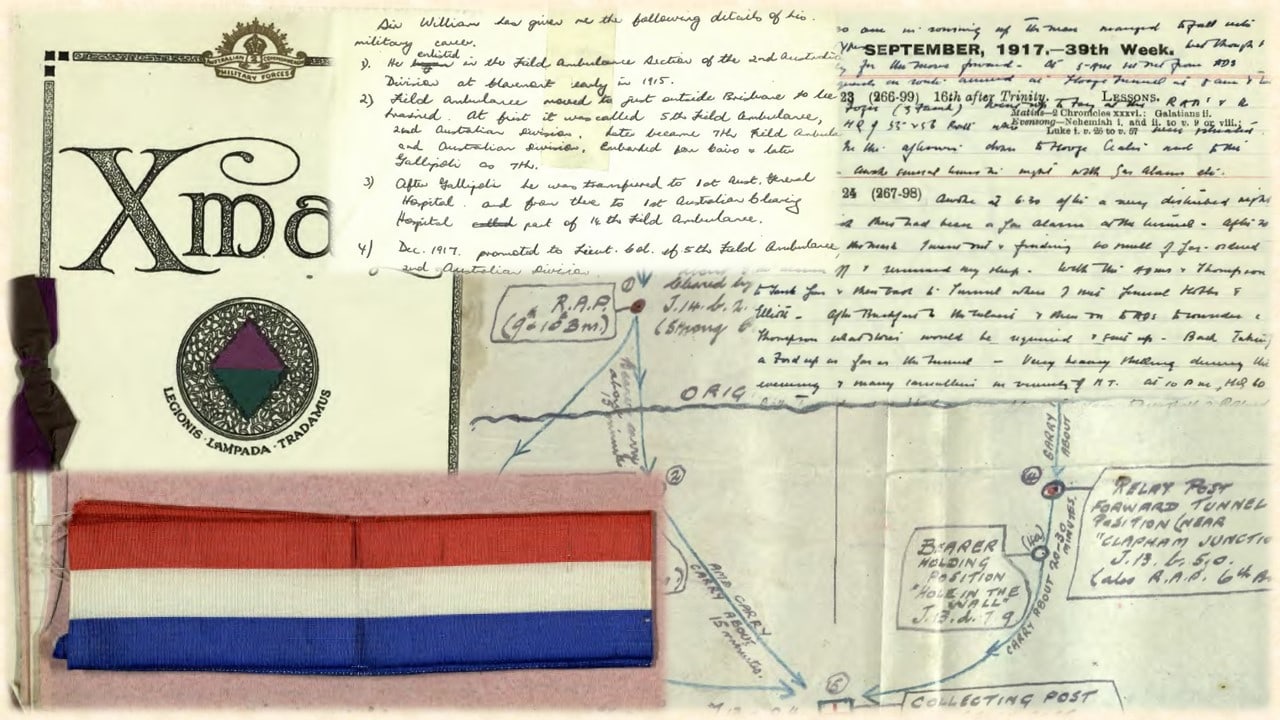 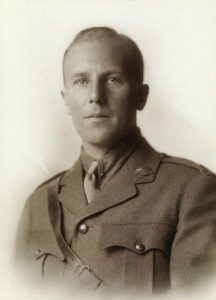 Of the 330,000 Australian soldiers who fought in World War I, thousands of them kept a diary.

Sir William Edward Lodewyck Hamilton Crowther, a fourth-generation Tasmanian and a medical practitioner, was one of them. He served with distinction at both Gallipoli and the Western Front as an army medical officer.

He not only wrote about his experiences in his diaries, but also glued or taped in newspaper clippings, maps, and other memorabilia.

The diaries tell of Crowther’s experiences from a medical perspective. He saw first-hand the emotional and physical toll of the war in many of its victims.

In 1964, Crowther donated his large collection of books, manuscripts, pictures, and objects to Tasmania’s State Library. Among the donated papers were his war diaries.

You can view the diaries here. 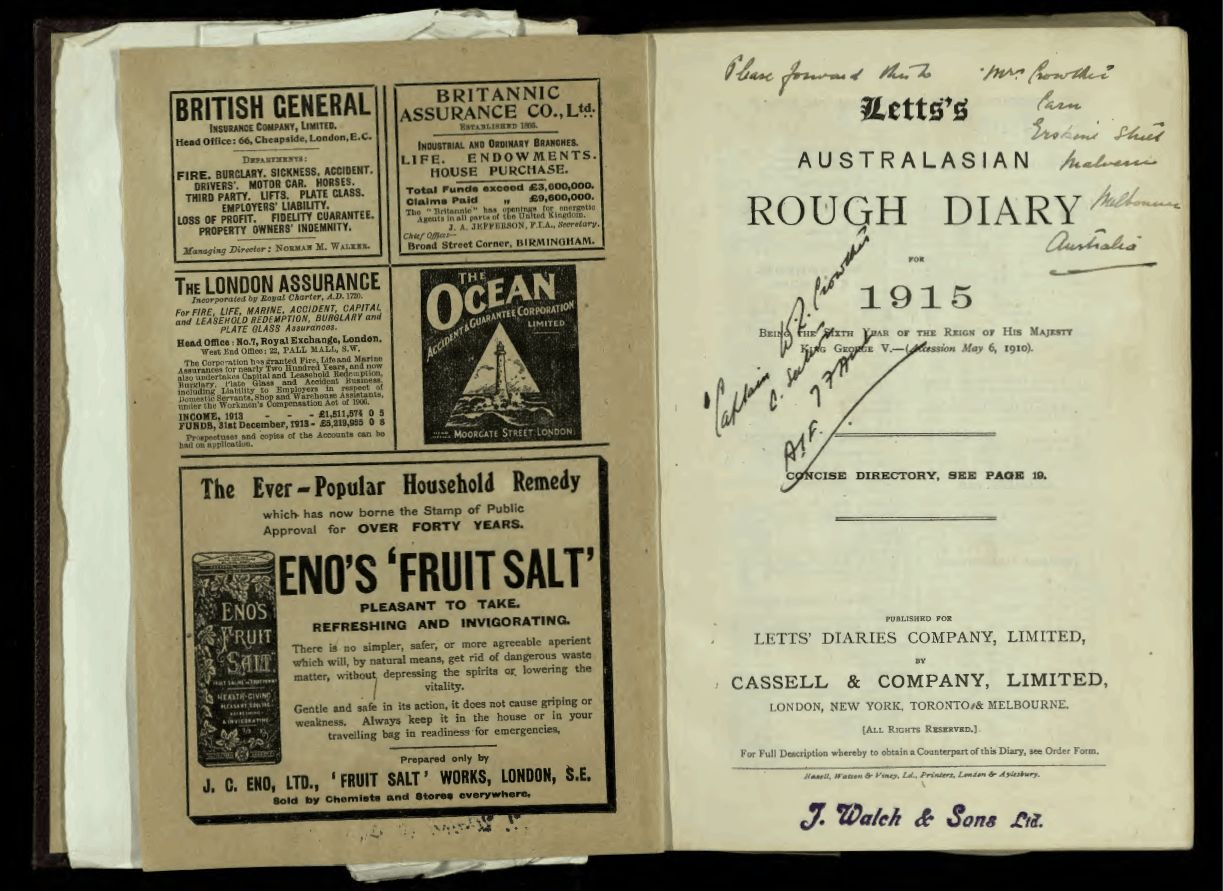 The front page of Crowther's 1915 diary 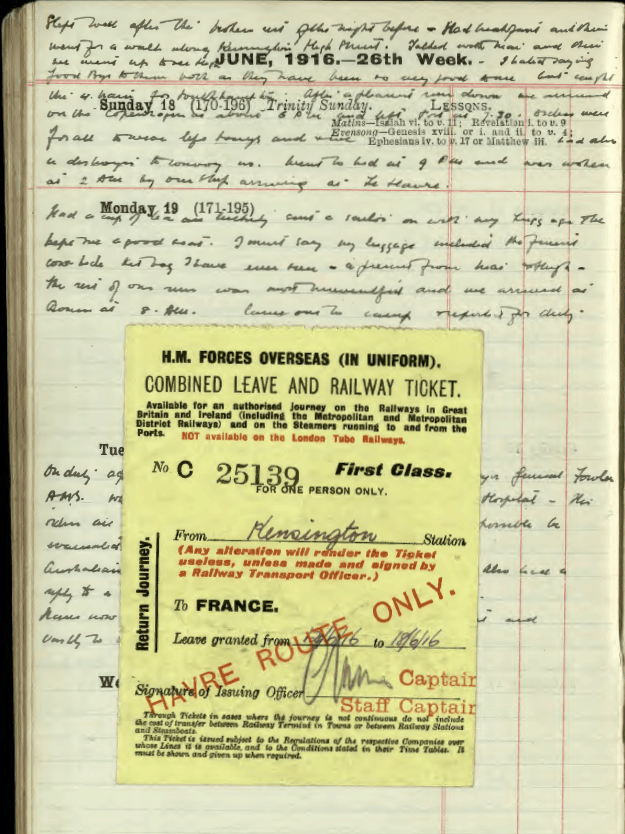 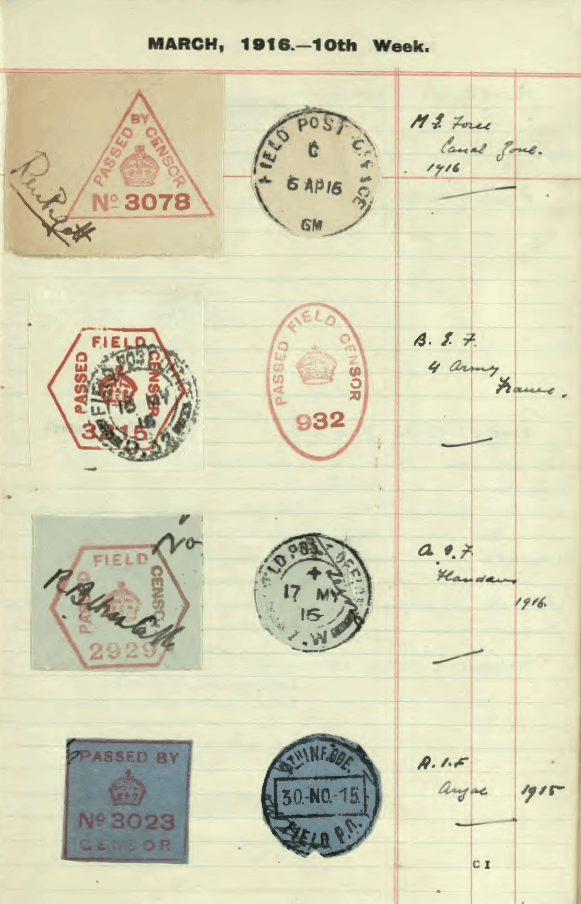 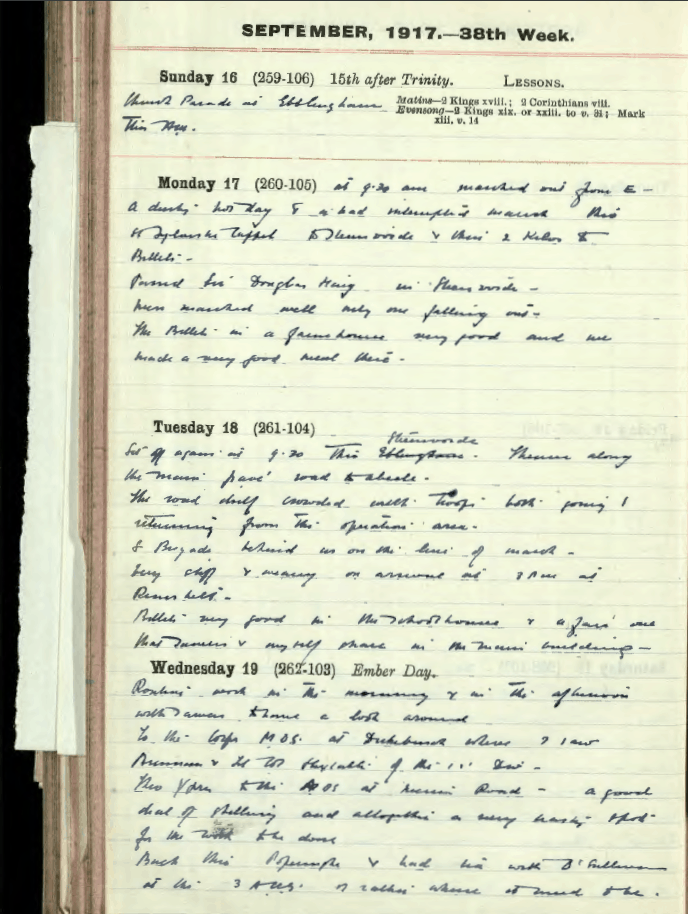