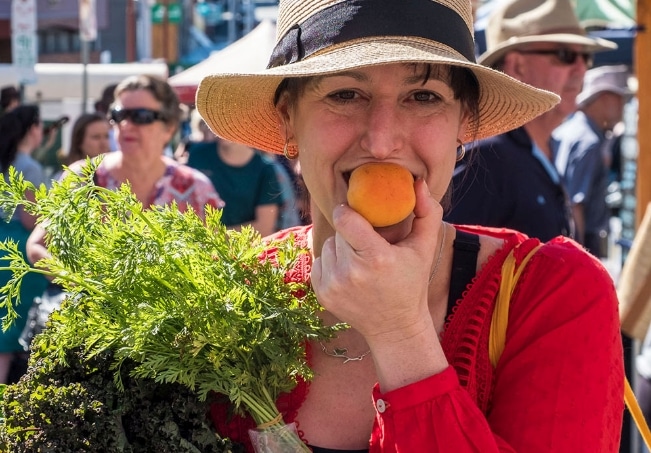 Tasmania has ‘made a living’ from food in recent times with much of the island’s produce well-regarded and in high demand. But to what extent should islanders eat local…what even is it and why does it matter? It turns out the issues are not always straightforward.

More people are choosing what to eat based on where it was grown, made or created. An anthropologist looks at the myriad ways we link food to place — and whether it really could make a difference. 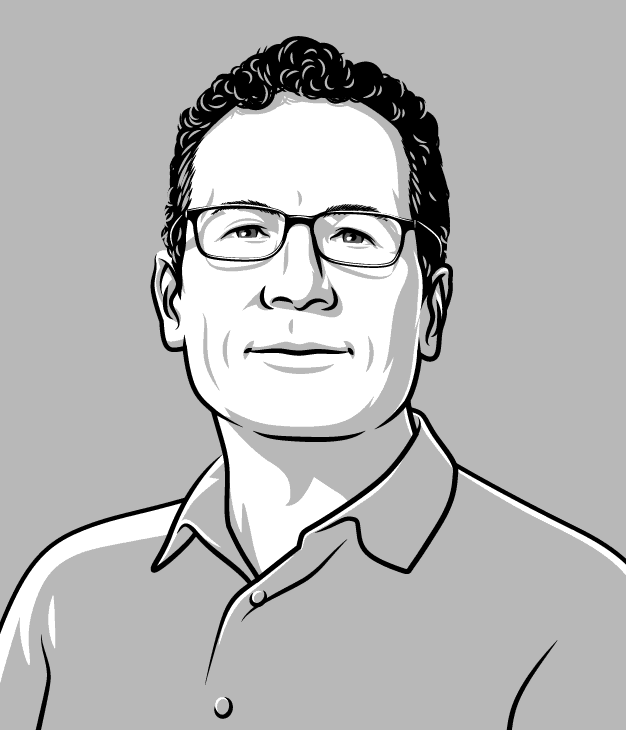 ‘Local food’ is a term loaded with virtue for many people. Some with environmental concerns lean toward local because food grown nearby requires less energy for transportation. Others find it reassuring to meet a farmer and know where their food comes from and how it was grown.

Others may think of local food as fresher, more nutritious and more likely to be grown organically, or they view “local” as a way to boost local economies and invest in their communities.

But the very definition of local food is elusive. If it’s about food that was grown nearby, how nearby should that be? Fifty miles away? One hundred? Somewhere within one’s state or country? And for those whose definition of ‘local’ means pride in regional cuisines, does it matter where the ingredients were grown?

Such questions preoccupy David Beriss, an anthropologist at the University of New Orleans focusing on food systems and the author of an article on how people define local food and what it means to them in the 2019 Annual Review of Anthropology.

Knowable Magazine spoke with Beriss about food miles, urban farming, immigrant labor and, of course, red beans and rice. This interview has been edited for length and clarity.

What made you turn to local food as a topic of study?

I got interested in studying food, in part, because of the curious intensity of devotion, here, to the idea of a New Orleans food culture. In 1997, writer-filmmaker Lolis Eric Elie wrote an article in the Times-Picayune about the need to require anybody who purports to cook Louisiana food outside of Louisiana to follow certain culinary rules. I thought he was joking, but then I became friends with him and, turns out, he was not joking at all. He was annoyed by the terrible representations of Louisiana foods elsewhere. And I thought, “Well, that’s odd,” but people really seem to be into that kind of localism.

A few years later, you had people like writers Gary Nabhan and Barbara Kingsolver saying, “I’m going to eat only foods grown within 200 miles of my home” — to make a point that you can do that, even in this age of globalisation.

So that raised this question: What the heck is local? If a quintessential dish is made of ingredients that are generally not from here, is it still a local dish? That’s what got me into this, thinking about these interesting contradictions.

It seems like you’re talking about a couple of different things: what is physically local and what is culturally local. So is there a single definition of local food?

There isn’t a definitive definition of it. For instance, there’s a famous article by anthropologist Melissa Caldwell about the reception of McDonald’s in Moscow. McDonald’s makes a point of saying that it uses Russian produce, and in this and other ways, the lines are blurred. McDonald’s is clearly not a Russian concept — in fact, it’s a pretty strong symbol of America. Yet it becomes local.

One of the things that I’ve thought about a lot is when you take a foreign ingredient and say, “I want this to be local.” Chefs do this all the time. A chef will say, “I really want to cook with this particular ingredient. It’s not local, so rather than importing it, I’m going to go to a farmer and ask, ‘Will you grow this for me?’ ” When I was in New York, I took a tour at the Italian food market and restaurant Eataly, and they talked about wanting a particular kind of wheat to make their bread. So they went to some farmers in upstate New York and said, “Can you grow this variety of wheat for us? We’ll buy it if you grow it.” And the farmers started growing this variety of wheat that they weren’t growing before. So now it’s local, right?

Just recently, there was a debate over what defines something as American. We have cows that are raised in the United States that are then exported to Mexico for butchery, then some parts of the cows are reexported to the United States. At some point it becomes difficult to say, “Is this an American cow or a Mexican cow?” So in terms of  “What is local?” it depends on what you are trying to accomplish and what kind of cultural issues you care about. There is no one answer, but it’s a great question. 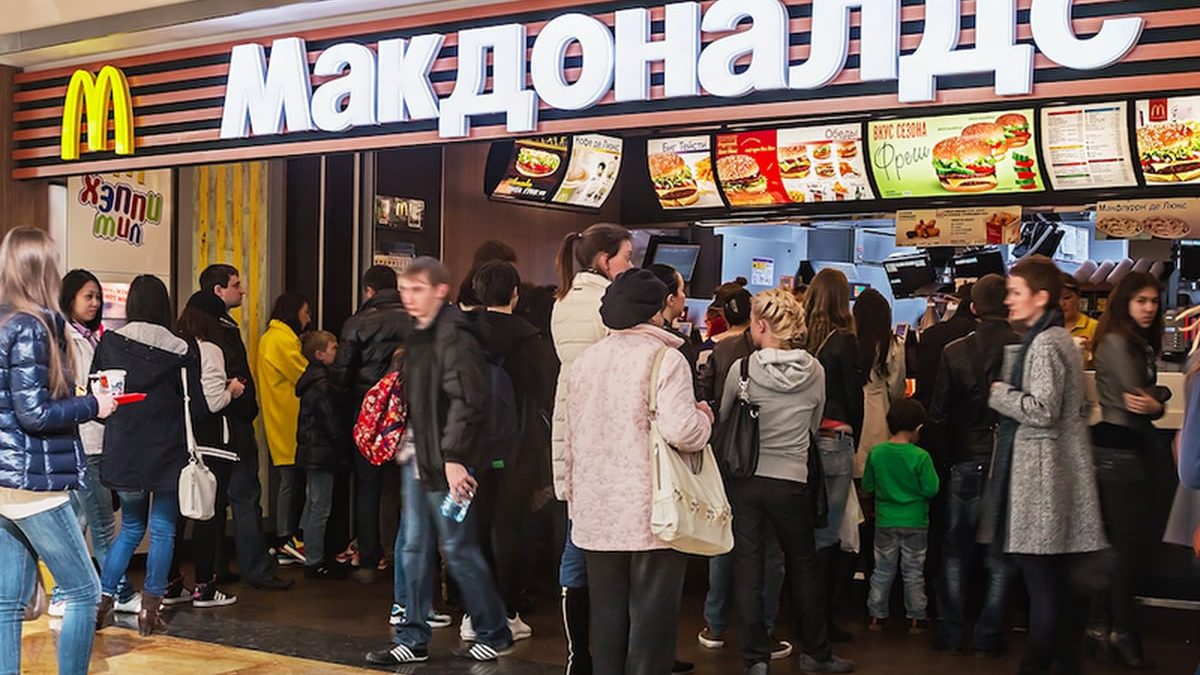 Even if there is no one definition, in many circles local food has a positive connotation. What emotional and ideological qualities do you think people ascribe to it?

I think what people are really interested in is the local community they create around food. They’re also trying to do something good for a local business when they go to a local food purveyor or shop at a locally owned grocery store instead of shopping at a chain. And they feel like they are helping do something environmentally positive. There is a lot of fuel involved in getting food across the planet, so if you can shorten that distance, you’re helping.

Do you think the positive connotation is warranted?

I think yes, mostly, as long as they’re doing it for the right reasons. You go to the farmers market and you meet people and you create this kind of third space — neither family nor business. It gives you a stronger sense of community, and I think irrespective of what the actual food is, it’s positive.

It can become negative when it incites nationalism and xenophobia. And it can also become arbitrary in some ways. After all, a lot of the wine that I can buy at local wine stores comes from small producers that happen to be in France or Germany, and the only reason these producers can stay in business is because they have this global export.

It also becomes dubious when big corporations project themselves as local or as small businesses when in fact they’re not.

Does the local food movement deal with other issues around food production? Farm labour conditions? Animal welfare? Social justice issues, things like that? 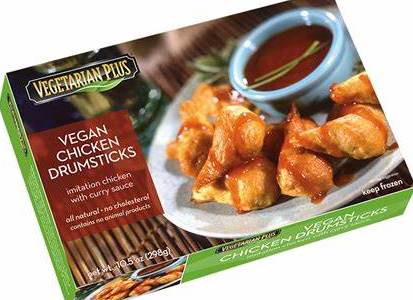 Many consumers are turning to vegan alternatives due to unethical animal and labour practices.

If we ate local, would that be better? I think for the farmers, it’s probably better because you’re buying directly from the person who raised the chickens and they get the money directly. But for other purposes it may not be.

If we want to solve the problems that the workers confront, like dangerous working conditions and bad wages, maybe the way to address those is directly. Can they work without getting their hands cut off? Can they support their families? I don’t know if localness is really an answer to those questions. It doesn’t seem like it is.

We certainly have a lot more automation in agriculture today than we did even 10 to 15 years ago. Adding to that, one of the ways that people have written about making food more local is an industrialisation of food production in cities: interior farms inside of factories. And then there’s rooftop gardening and urban farming; those things are already happening. It’s a new kind of farming right in the middle of the city and that certainly seems local. I have no idea if technology makes things more or less ‘local’ in people’s minds. If it’s just a question of distance, it doesn’t matter if it’s a drone or me that’s picking it, right?

What do you think the future holds? Do you think local food will continue to be a trend or will people move on to some other thing?

I have at least two hypotheses. First, it probably is, at least partly, a question of fashion. People use food for the purpose of social distinction, and local food has in many ways replaced exotic imported food for purposes of showing off one’s knowledge, taste and sophistication. In the US, for instance, rather than ordering an imported beer, now we try to aim for the hyper-local to demonstrate that we know what is good. There are many examples of fashionable trends that recede whenever the next fashion appears.

But second, there are underlying issues around globalisation, sustainability, community and justice that local food may help people address. Even if the fashion for sophisticated people to show off their knowledge of local food passes, it is possible that some kind of deeper set of structures around urban farming or local craft production will become more important as we try to deal with those issues.

Stephanie Parker is a freelance writer and photographer living in Switzerland, where her favorite local food is definitely cheese. You can follow her on twitter @sparkersays and see more of her work at www.stephaniedparker.com.