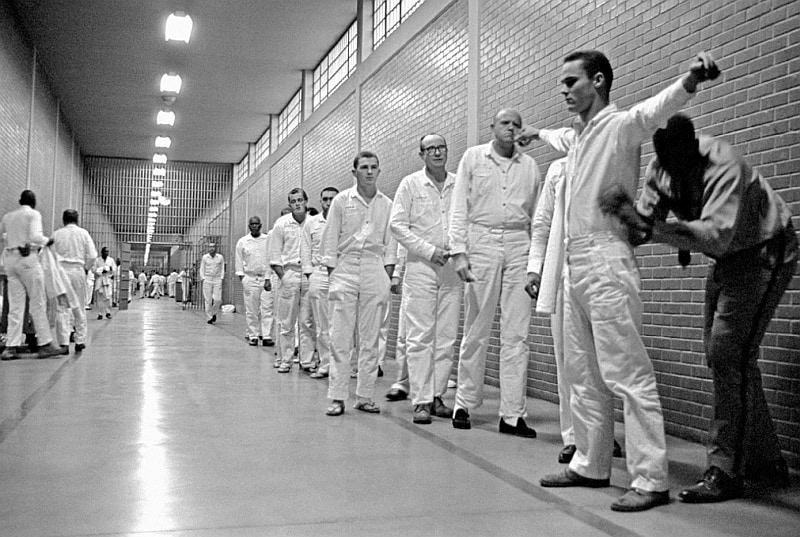 Coronavirus must not enter prisons

The following email is being distributed to all Australian jurisdictions:

We call upon Justice Authorities to take immediate action to ensure that coronavirus does not enter Australian prisons in their current state of unpreparedness.

Total disaster is waiting to happen unless authorities are proactive, as once infections happen inside they will be much harder to handle. Releasing infected prisoners would be much more difficult. They will have no home and no way to quarantine.

Italy already has 23 prisons rioting. Prisoners in Australia will start to panic, feeling desperate waiting for sickness to overwhelm them. As guards get sick, prisoners will not be let out of cells for exercise or family visits, and riots will happen with a need for police to take over. It will be a dangerous chaotic situation that must be avoided at all costs.

Justice Departments in most states have suspended jury trials and hearings. Unprecedented actions are being taken to safeguard health and lives. Other actions are required for those for whom the state has total responsibility.

The high transmission rate of infectious diseases within correctional facilities is well documented. In light of this fact, Justice Action urges a multifaceted approach incorporating justice, public health and compassion to mitigate the risk of COVD-19 to imprisoned individuals.

Immediate action is necessary and warranted. Once the inevitable outbreak within the prison system begins, options for control, alleviation and safety will be severely limited. Ignoring the dire need for structural and procedural changes within Australia’s prison system during this time will likely have a devastating impact on the broader community.

Notably, in China, Italy and Iran, prisons have been a key point of reform in order to control the spread of coronavirus. China has reported at least 806 confirmed cases in five prisons, Italy has seen uprisings in 23 jails resulting in multiple deaths, and Iran has issued the temporary release of over 80,000 prisoners as a preventative measure.

The Australian government should capitalise on the slower spread of COVID-19 and heed the actions of international governments. The imprisoned individuals, and their extended communities, deserve the same stringent healthcare measures and preventative practices afforded to the general public. 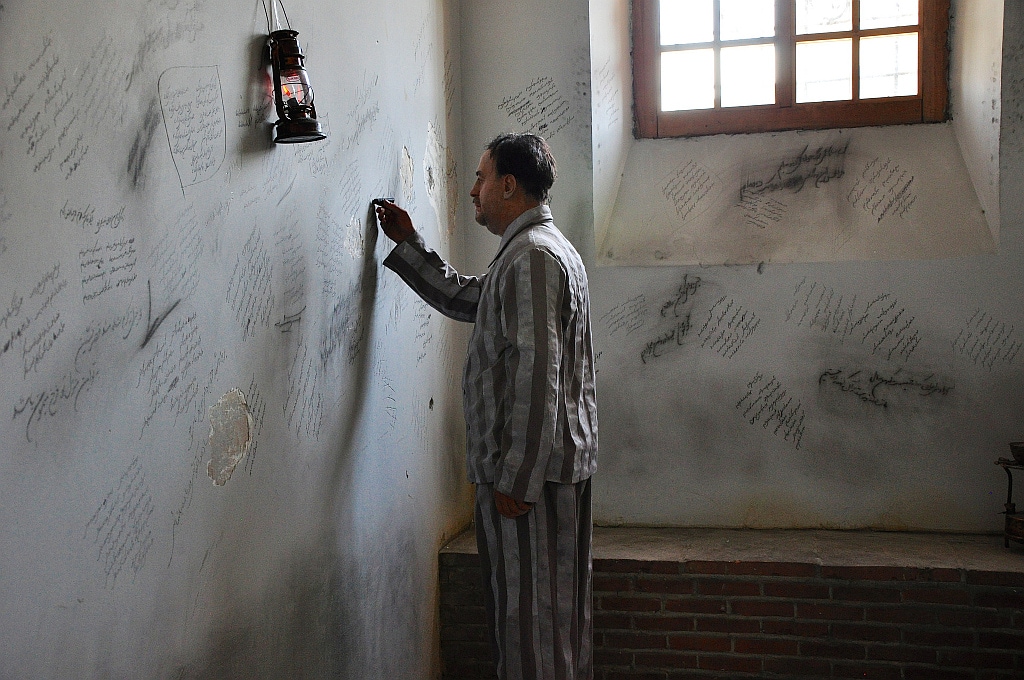 The correctional domain holds an inherent increased risk to infectious diseases. This concern arises from two key facts: (1) people in prisons tend to have poorer health, and (2) the nature of prison life is communal – particularly in the context of Australia’s overcrowded prison system.

Individuals incarcerated generally come from disadvantaged backgrounds and tend to have poorer physical and mental health than that of the general public. This, in combination with communal living spaces and insufficient medical staff positions correctional facilities as hot spots for the spread of infectious disease.

Fundamentally, if preventative measures are not initiated, the prison system does not have the structural capabilities to deal with mass outbreak. Consequentially, violence will increase, self-isolation will become synonymous with solitary confinement, and both prisoners and prison staff will become unnecessary casualties of the government’s inaction.

Risk to the Wider Community

In Australia, most people in prison are there for short periods of time, and hence, the concern for inmates’ health is ultimately a concern for public health. Upon release, it would be practically impossible to invoke mandatory self-isolation procedures given that many individuals do not have a stable accommodation to return to. Additionally, the strain on Australia’s healthcare system in the event of a COVID-19 outbreak in prisons where preventative measures have not been implemented will be overwhelming. Just as the federal and state governments work together to protect the general public, so too should concern and resources be provided to the prison system in order to create a holistic preventative approach.

Prisons are denied the high standard of infection control given to the general public. In order to combat this, we have accumulated our above concerns into the following three proposals:

We recognise the difficulty of implementing such proposals and acknowledge the political and judicial impacts of such tasks. However, as the spread of COVID-19 to prisons is inevitable, the development and implementation of solutions and preventative measures cannot be postponed for the sake of ease.