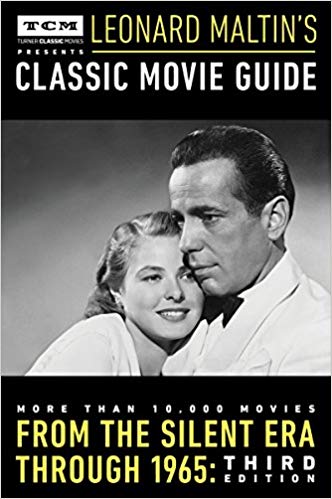 There are seventeen film societies throughout Tasmania.

This may surprise you. Living in the age of Netflix, YouTube and streaming video in abundance, it’s remarkable that ‘traditional’ film viewing still has such a following.

Why are Tasmanians committed to their film societies?

Tasmanian Times recently spoke with Jim Mansbridge, President of the Tasmanian Federation of Film Societies, about this.

“Some people form friendship groups and have dinner before a screening. Some societies have quiz nights, and others have intervals half-way through films so people can chat with each other.”

There are societies that offer drinks and food with screenings. Part of the experience may be the location; the Crystal Theatre Film Society for example shows movies at the heritage-listed Stanley Town Hall.

So people obviously value the social aspect of being in a film society. There is also a responsiveness to members wishes. The types of films that are screened varies between societies because the various organisations take the interests of their audience members into account when compiling their program.

So are film societies good value for money?

Absolutely! The film societies are all non-profits run by volunteers and provide regular screenings for low fees. Some even allow you to bring a friend occasionally. Some have family or couples’ memberships. There are societies who have arrangements with commercial cinemas for discounts for their members.

Maybe it’s for you. Film societies are very happy to welcome new members so check out our comprehensive list of film societies in Tasmania: