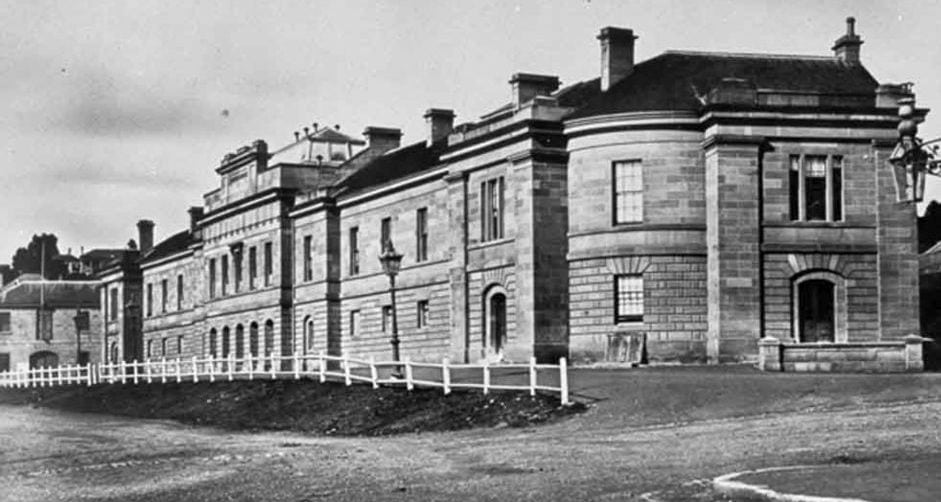 The House of Assembly Select Committee has recommended restoring the House to 35 members.

They have also recommended that a Joint Parliamentary Inquiry be established in this term of Parliament to develop a preferred model that provides for dedicated seats for Tasmanian Aboriginal people in the Parliament.

“The Committee specifically notes senior political figures and former Members of Parliament from across the political spectrum agree it was a mistake to reduce the numbers in the House of Assembly,” the findings stated.

An effect of 25 members has been poorer representation, “in that there are now too few Members, who are not part of the Executive, to effectively represent their constituencies.” The Committee also found that the much smaller Government backbench has resulted in limited competition for ministerial positions and challenges replacing ministerial vacancies.

A corollary of the smaller parliament has been the proliferation of ministerial advisers, unaccountable to the Parliament.

Regarding financial implications of 35 members, the Committee found that “the cost to democracy and good governance of not having an effective Parliament to undertake its functions on behalf of the Tasmanian people, is significantly greater than the monetary cost of restoring the House of Assembly.”

On the indigenous question, the Committee found that the under-representation of Tasmanian Aboriginal people in Parliament is a historic and contemporary failing that requires remedy.

They found that the establishment of dedicated parliamentary seats for Tasmanian Aboriginal people is warranted to improve representation and outcomes for Aboriginal Tasmanians. Preliminary issues to be resolved, however, include ensuring all Aboriginal Tasmanians are represented; how eligibility will be determined and by whom; whether dedicated seats should be in the House of Assembly or the Legislative Council; and how the election of Aboriginal Members would work within the Tasmanian electoral framework.

Members of the Committee were: