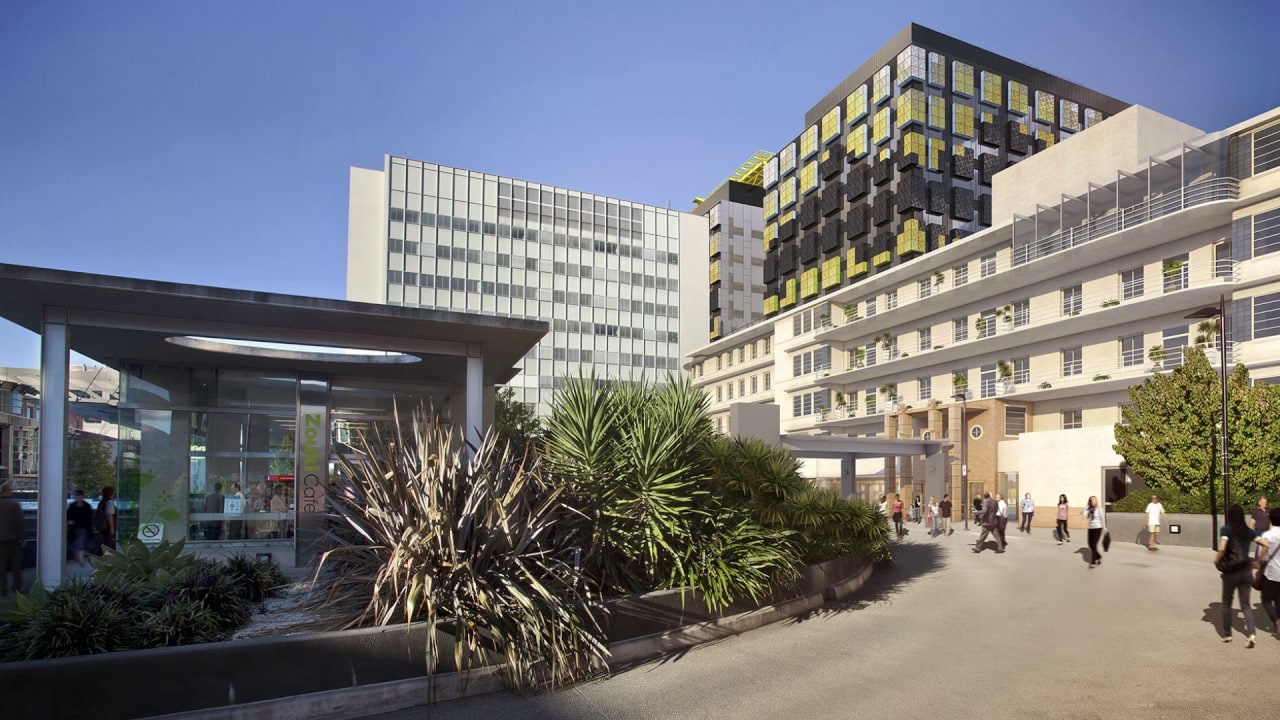 Testing by unions has found lead in drinking water at the new K-Block at the Royal Hobart Hospital.

Workers have themselves been drinking the water for months, tested as having three times the legally-allowed lead content.

The revelations mean the ward will likely not be available for use by patients until the issue is resolved. Experts say that due to the complexity of the hospital reconstruction, determining the source of the contamination may be difficult.

The government desribed K-Block as being ‘in the very final stages’ in a statement. 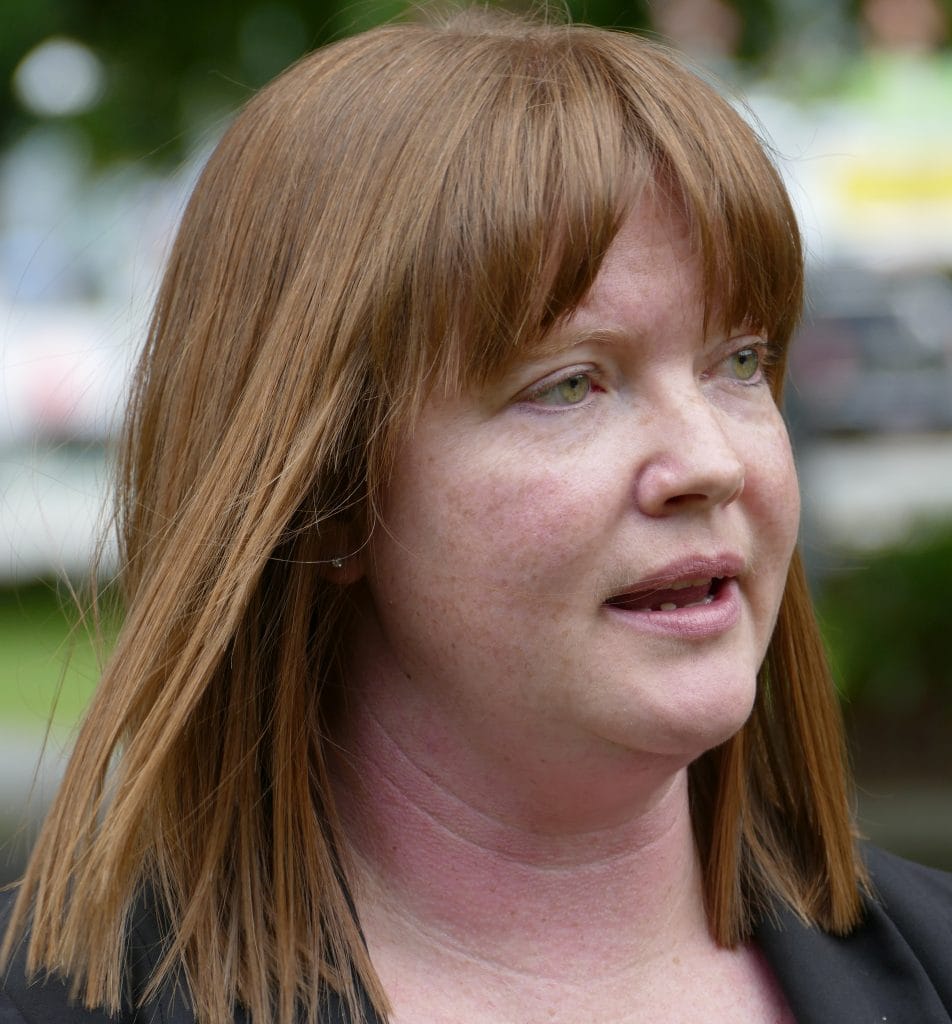 Shadow Health Minister Sarah Lovell said it was ‘astonishing’ that contaminated drinking water has been discovered in a health facility.

“This puts at risk the health of workers on the site, and there are many questions to be answered before patients could come anywhere near that part of the hospital,” she said. “Sarah Courtney and Peter Gutwein must have known about this for some time and have cynically hidden this information.

“At least we now know why this redevelopment has stalled for so long.” Lovell believes it ‘seems certain’ that former Premier Will Hodgman’s guarantee that K-Block will be open in January will not be fulfilled. The government’s web page for the project still lists the opening date as December 2019. 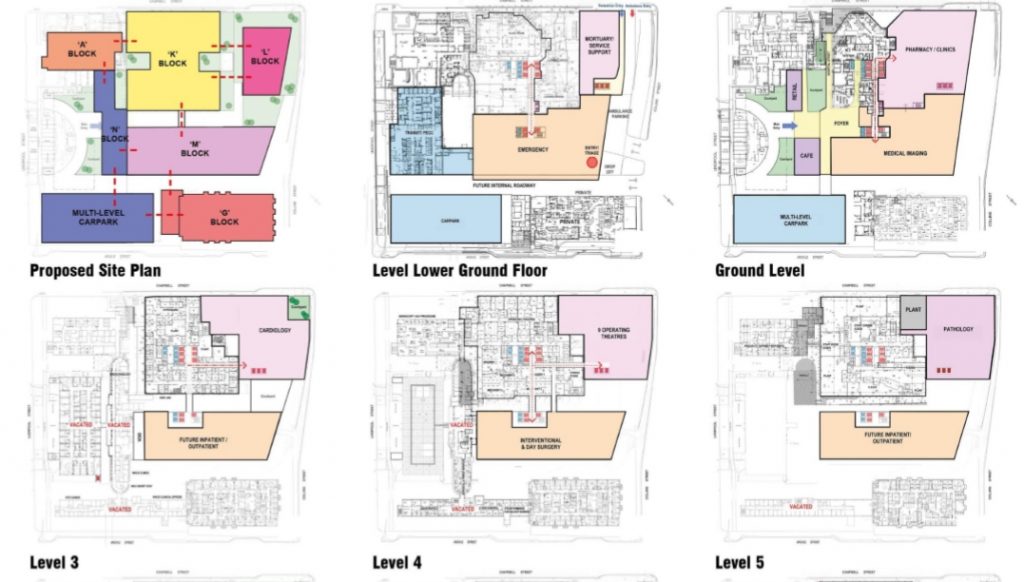 Health Minister Sarah Courtney said that “precise timeframes around the commissioning of patient services and wards will be informed by the timing of practical completion, and in consultation with key staff, but ensuring the safety of staff and patients is always our number one priority.”

She said that worker safety was paramount. “We expect the building site to be appropriately managed by the Joint Venture, on all matters relating to workplace safety,” she said. The government has not disputed CEPU’s (Communications Electrical & Plumbing Union) contamination findings of lead and also nickel in the water.

The government confirmed that they have a request from from John Holland Fairbrother to grant Practical Completion of K-Block.

“The Project Team is currently assessing that request and taking expert advice regarding remaining building and contractual matters, including the final flushing and treatment of the water supply in line with standard hospital building commissioning practice,” said Courtney.

The Labor Party characterised the drinking water issue as “the latest blow to a project plagued by issues including industrial action, non-payment of workers’ wages, discovery of asbestos and mould on site, and questions over who pays for the lengthy delays.”

A source has told Tasmanian Times that signs advising to not drink the water, featuring a John Holland Fairbrother logo, are now up at the K-Block site.

Greens’ Health Spokesperson Rosalie Woodruff said the Health Minister is obliged to order an assessment into the exposure levels and possible health impacts for construction workers. “The Minister also needs to investigate whether it is true the early concerns raised by construction staff about possible lead contamination were not taken seriously.”

Woodruff also called on the Minister to explain what steps she will take to make sure the source of the heavy metals doesn’t end up contaminating patients’ water supply in the future.

HAVE YOUR SAY: Comment in the RHH topic in the Forums.

TIM SLADE: Lead a long-running saga in rural Tasmania too as All Roads Lead to Rome.