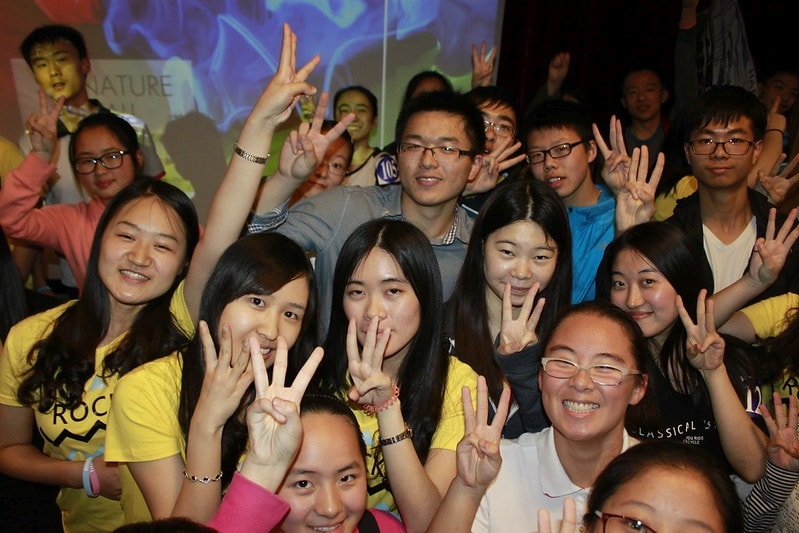 Parts of the Tasmanian economy counting on Chinese students starting university this month are in for a multi-million-dollar shock.

Until further notice due to the coronavirus outbreak, there’s a ban on the arrival to Australia of foreigners coming from China.

Australian Bureau of Statistics figures suggest international students inject annually about $423 million into the Tasmanian economy, boosting retail and accommodation sectors as their number grow each year now on the way to a projected 10,000 in another four or five years.

The blow though to this year’s arrivals could however ease some of the demand for accommodation in Hobart’s rental market.

A Hobart homeowner who usually rents her spare rooms to students said she had noticed the difference. “I just advertised a room, and normally there would be half a dozen Chinese students applying within the first few days,” said Marie (not her real name) to Tasmanian Times. “This year so far none.”

No cases in Tasmania 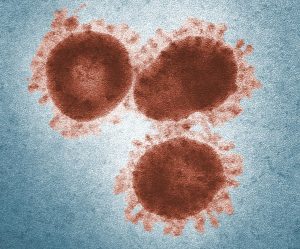 Tasmanian Minister for Health Sarah Courtney confirmed on Sunday that there have been no confirmed coronavirus cases in Tasmania. “There is no cause for alarm and the risk to the public remains low. If you do have concerns or further questions, there is a helpline number to call 1800 671 738.”

The state government has convened an interdepartmental committee reporting to Cabinet, which has already met to ensure a coordinated approach to coronavirus across all areas of the Tasmanian government. The committee is scheduled to meet again Monday 3 February.

The Minister ‘encouraged all Tasmanians to remain calm and vigilant’.