This year is the 20th Tasmanian Bike Week, which is a good time to reflect on why we need “days” and “weeks” to draw attention to something.

It looks like being one of our busiest Bike Weeks for a few years, with heaps of events and rides on across the state. Check out the full program. 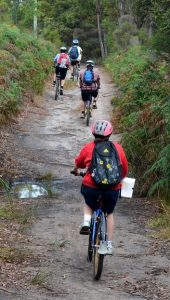 For people who ride regularly, Bike Week is a celebration of what they love doing. They see themselves reflected in the events and marketing imagery and seize the opportunity to go for a ride or attend  events such as the Launceston film night or SWAG family bike touring presentation.

But bicycle riding numbers have plateaued in Tasmania, at a time when many need to be more physically active and more people need to choose low-carbon transport options if we’re going to reduce our carbon emissions.

Bicycle Network’s Super Tuesday bicycle counts haven’t shown any great movement over the past three years in commuter numbers in greater Hobart, and the latest national cycling survey found the percentage of the Tasmanian population who have ridden in the past year has not changed over the past four surveys.

At the same time, the majority of adults and children don’t achieve the recommended 30–60 minutes of moderate physical activity, five days in a week.

So what does having a Bike Week achieve to turn these numbers around?

One of its most important impacts is to make people who encounter our events or read about the week think about bike riding.

If riding is not part of a regular transport, exercise or leisure routine it can be easy to forget about riding when contemplating how to get to work or what to do on the weekend.

Bicycle Network and volunteers from other groups like the Tamar Bicycle Users Group, Shredding Betties and the Hobart Wheelers are all organising free and paid rides for Bike Week. 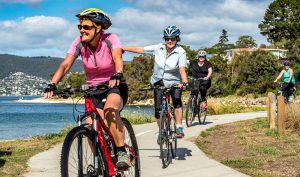 Some of these are casual small group rides such as our E-bike Coffee Cruise or Bike Week Kellevie ride, while the kunanyi/Mt Wellington Challenge, Women on Wheels and Launceston Community Ride are organised ticketed events attracting many more riders.

It’s also easy to make excuses for not riding. Forgetting to fix the flat tyre, never getting around to buying that new bike or not being able to get to bike paths because you don’t have a bike carrier.

These are all easily fixed with a bit of enthusiasm for the task, and of course cash. But even then there are places like Hobart Bike Kitchen and Risdon Vale Bike Collective which are dedicated to making bike riding easier for more people by fixing up old bikes to be reused.

One of the more difficult things to fix though is the biggest barrier to riding which is concern for safety.

We are never going to achieve the bike riding numbers we need to reduce preventable diseases caused by inactivity or cut carbon emissions unless we have a network of separated cycling paths and cycleways that allow the majority of the population to feel comfortable riding a bike, including children.

The latest cycling survey found that close to 70% of Tasmanian respondents rated more off-road paths and cycleways as a high priority for government to get more people riding.

Bike Week is a chance for people to have fun riding a bike but it also hopefully reminds them that riding a bike is an easy way to exercise and get around, and should be easier in many more places for many more people. 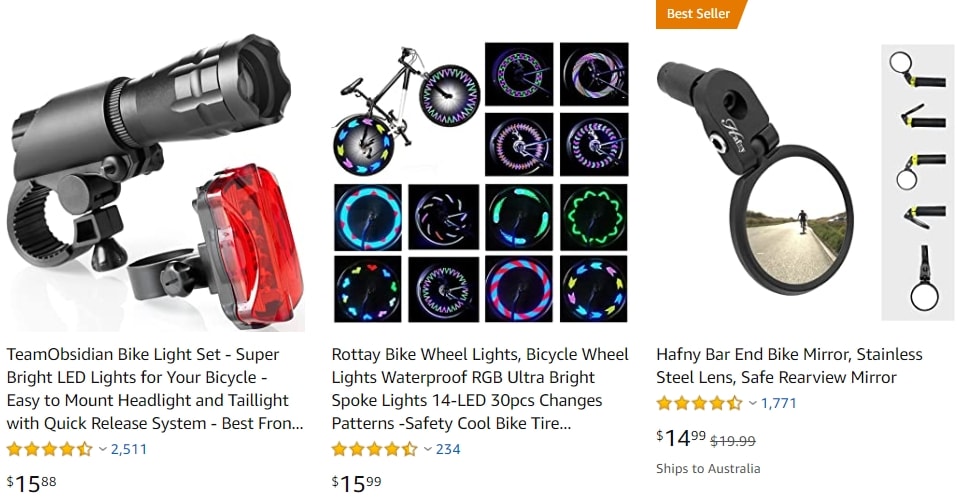