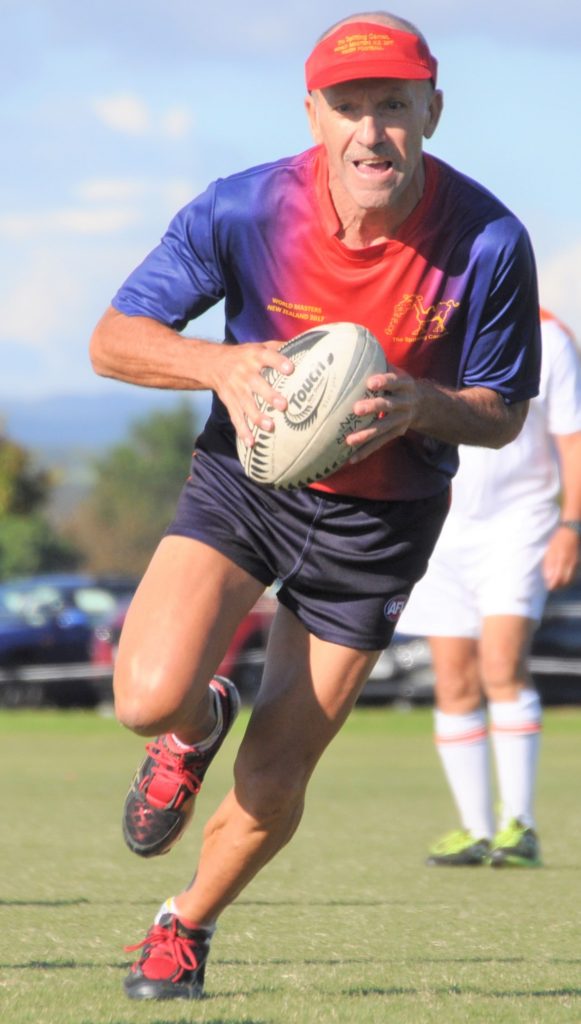 Euthanasia will be back on the parliamentary agenda this year with independent Mike Gaffney presenting a Private Members Bill. He intends to introduce the End-Of-Life Choices (Voluntary Assisted Dying) Bill 2020 into the Upper House (Legislative Council) in August this year.

“I support a law that will allow choices for competent adults to end their suffering and have more control,” he said. “For those individuals whose health situation is causing intolerable suffering, this debate is exceptionally important. It is the right to choose.”

To background the issue, he is holding 35 forums across all 29 Tasmanian council areas over the coming month. (See below for full schedule, then contact your local council for details).

“I have always believed in the right for people to choose particularly if they suffering intolerably with little or no chance of recovery,” Gaffney told Tasmanian Times. He is inviting Tasmanians to share their story, opinions or feedback on the Bill to  eolc@parliament.tas.gov.au.  The draft Bill can be viewed here. 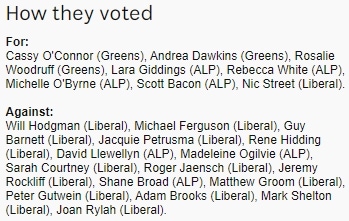 Members of the Tasmanian Parliament last voted down a euthanasia bill in 2017, the third time in ten years. The Voluntary Assisted Dying Bill 2016 was voted down 16-8 in the House of Assembly.

Then Premier Will Hodgman said that protection for vulnerable persons could not be guaranteed by the legislation. “I am concerned about the nature of assisted dying being available to those with a non-terminal illness and those of a young age,” he said. “I remain concerned at the risk of those vulnerable. Protection for these people cannot be guaranteed by this legislation. It is easy in theory but a lot less so in practice.” 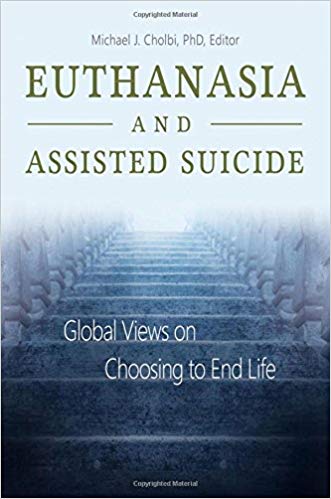 Gaffney said that the purpose of the forums will be to provide background information about Voluntary Assisted Dying, insight into how the legislation will work and also information regarding Parliamentary process with the passage of the Bill.

He noted that has been quite a lot of legislative change even in the last five years. “All Provinces in Canada are required to have access to VAD,  Hawaii introduced it in 2016, and in Australia we have a Victorian scheme operational since 2019. Western Australian legislation also passed both houses in December 2019.” Commencement of the WA scheme is expected in 2021.

Realdignitytas, an online group representing anti-euthanasia positions, has been contacted by Tasmanian Times for comment on the new Bill. 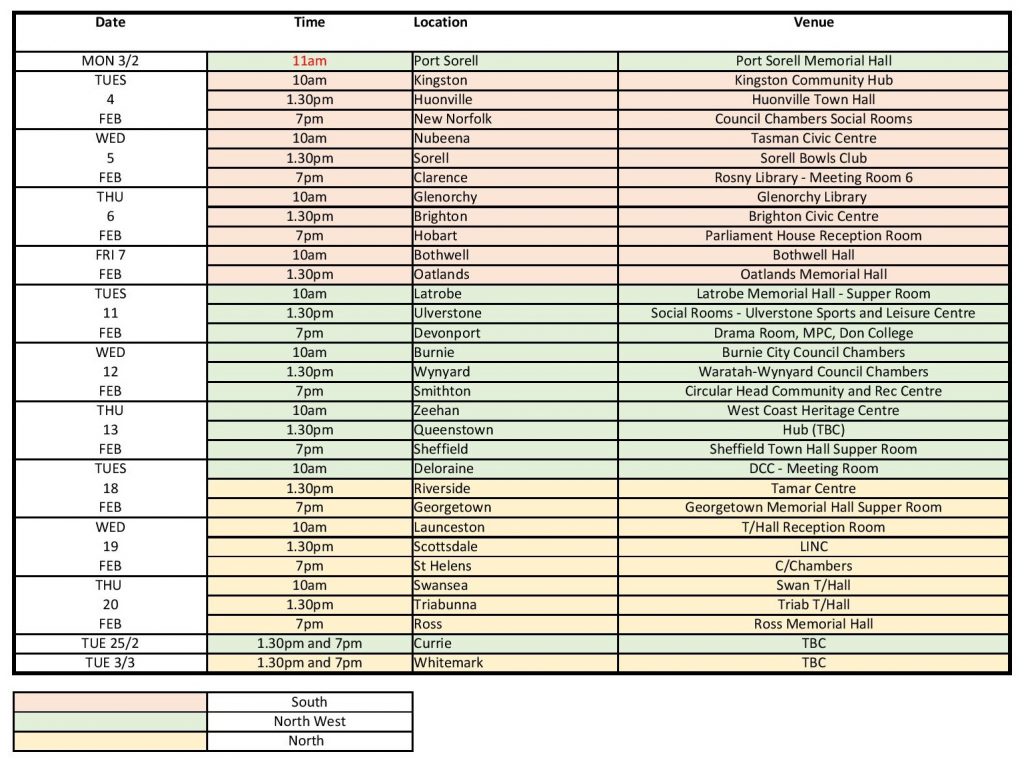