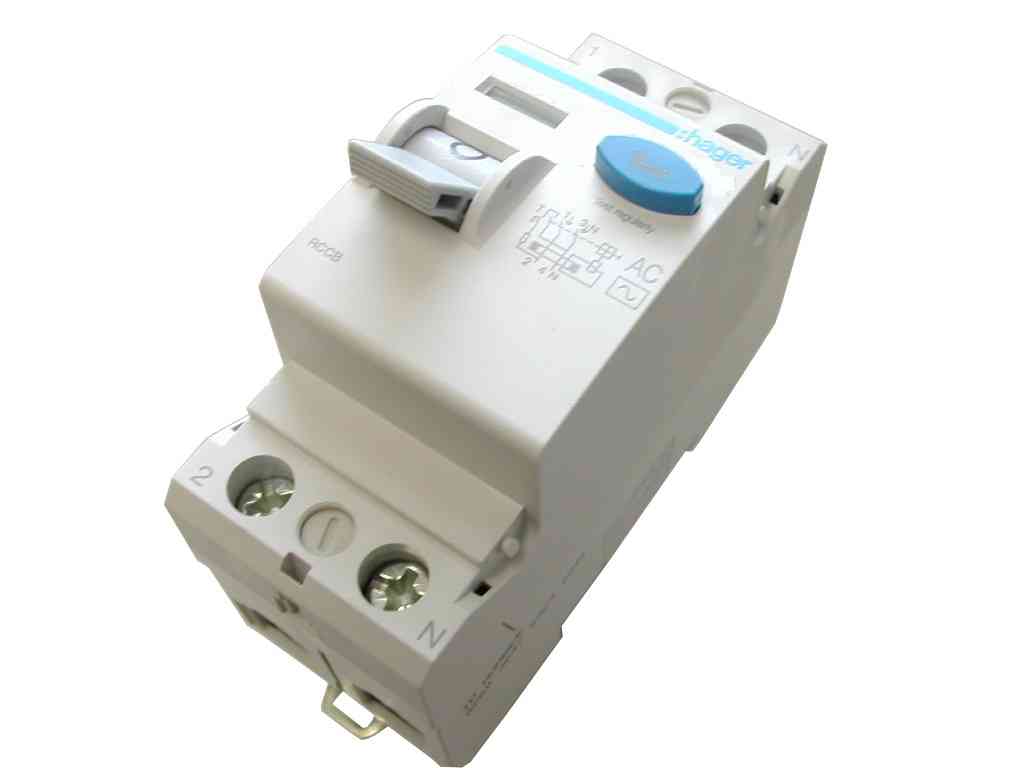 A Coroner is calling for the compulsory installation of electrical safety switches in all workplaces across Tasmania.

The switches, or residual current devices (RCDs), instantly break an electrical circuit to prevent death or serious harm from an ongoing electrical shock.

Guy Clark, 56, was electrocuted in October 2015 at the Pyengana Dairy Company’s Holy Cow Café while working with a machine used to wash glasses.

RCDs were not mandatory before the café was built, and despite provisions for all workplaces to manage electrical risk and RCDs being a proper response to those risks, the company failed to retro-fit a safety switch that could have saved Mr Clark’s life.

Coroner Simon Cooper’s report this week on the Pyengana electrocution said the unequivocal evidence is that RCDs save lives.

“It is time for their installation to be mandated, and not just prospectively,” Mr Cooper said. “Accordingly, I recommend the appropriate authorities commence the necessary steps to ensure the installation of RCDs in all workplaces, regardless of when the workplace was constructed.”

Mr Cooper said RCDs were inexpensive and the absence of an RCD ‘may have contributed to Mr Clark’s death’.

Regulations say places with RCDs must regularly test them. Mr Cooper said the premise of the regulation was that a working RCD was a proper response to electrical risk.

“It seems something of an anomaly there is a requirement to regularly test RCDs, but no requirement to actually have them fitted, if a building is older – just the sort of building which might be thought to have increased electrical risk, by reason of age alone,” he said.

Tasmania is the same as other states in trying to find ways to rollout RCDs. Ten lives each year could be saved nationwide if the switches were in every home, the Master Electricians Australia body says.