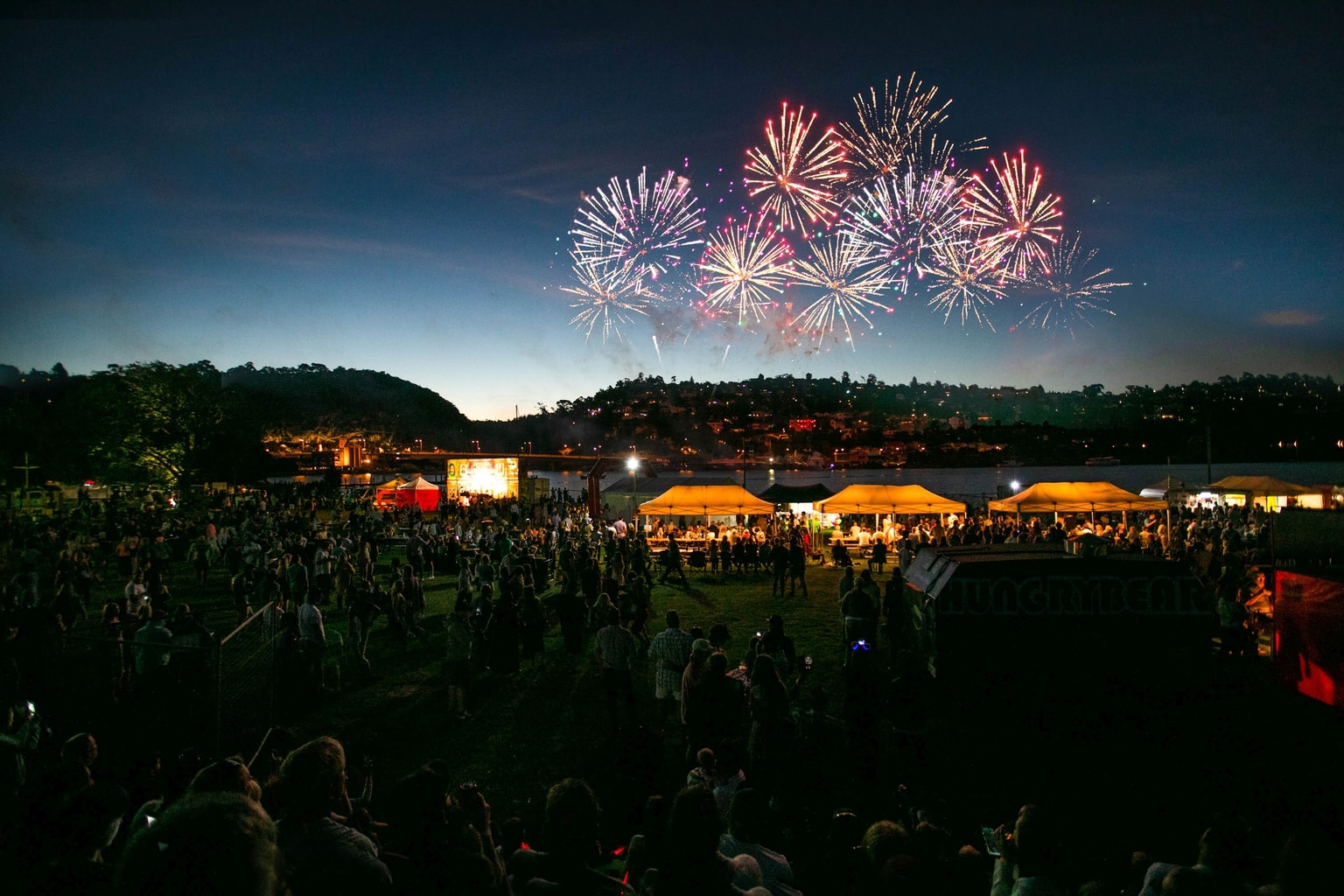 The BeerFest craft beer festival will ring in in the New Year at Launceston’s Royal Park.

Over two hundred of Tasmania’s unique craft brews, ciders, wines and one-off hoppy creations will be on offer during the end of year event. Festival patrons will also delve into Tasmanian flavours while experiencing a long line-up of entertainment from 4pm till midnight.

Entertainment ranges from family-friendly activities to comedy acts, two firework displays and live music from ARIA-award winning band, Art vs Science, and Tasmania’s very own The Bad Dad Orchestra. The fireworks feature an early twilight show at around 9.30pm and then the traditional one as calendars flip over to 2020.

As part of their international tenth anniversary tour, Art vs Science have created a one-off beer in collaboration with BeerFest, Burnley Brewing and CryerMalt. This limited-edition summer session ale will only be available at BeerFest. The band have also teamed up with Burnley Brewing to design the can artwork, with inspiration taken from their first album cover.

This year’s Launceston BeerFest welcomes substantial laughs with a number of comedy acts. From 4.30 to 5pm kids and families can enjoy a Kids Comedy show. Comedy stars Danny McGinlay, Emergency Poncho, Sally-Rose McShane and Russell Redmond will perform for the adults at 5.30 and 7.30pm.

Patrons can learn about beer and the art of brewing at a range of masterclasses and tastings lead by industry leaders. The program includes sessions on ‘Becoming a Winemaker in 25 minutes!’, ‘Style Island – A Tasmanian Cidermaker Forum’, ‘Taking a home brewery to the next level by Forgotten Island Brewery’ and ‘Brewing the Basics with Boags Beer’.

For a full list of brewers and distillers at Launceston BeerFest click here. Online ticket sales are available now at launceston.beerfestivals.com.au. General admission tickets start from $25 and include access to event and all entertainment. Beer, food and other drinks are available for purchase. 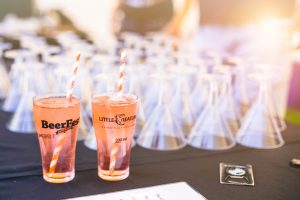 Tasmanian Times has 2 free tickets to give away. Please leave a comment below about why you’d love to go to BeerFest and we’ll draw a winner on Sunday 15 December.