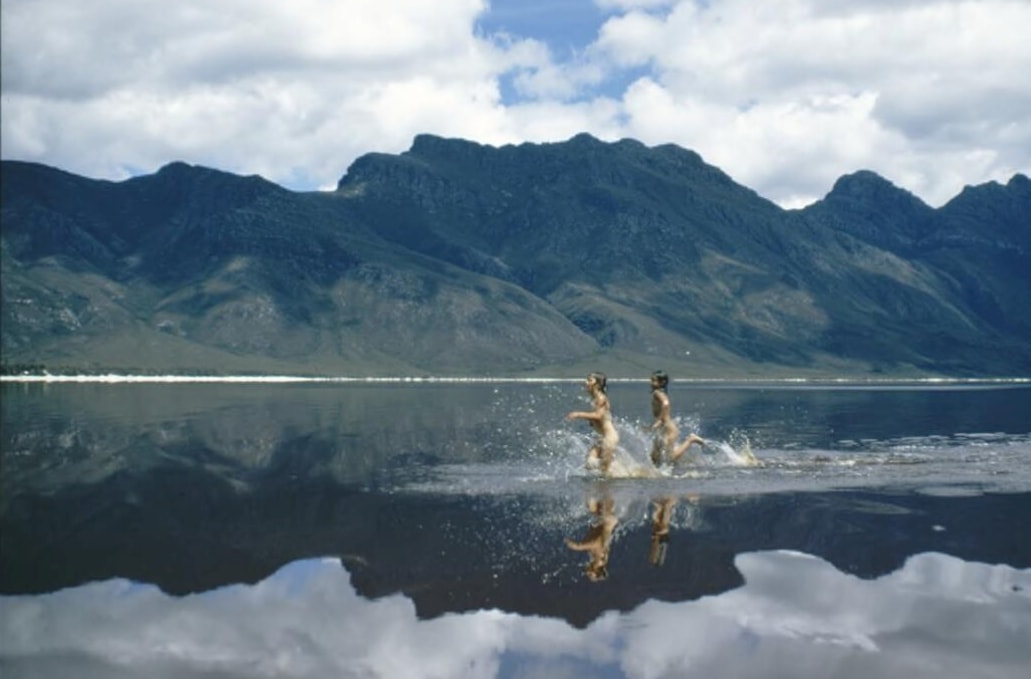 The Minister for Tourism, Will Hodman MHA, has been invited to respond.

It has come to our attention that now iconic wilderness statements from our late husbands have been misappropriated in a Tasmanian Government document purporting to help manage tourism and protect values in the Tasmanian Wilderness World Heritage Area (TWWHA).

The Towards a Tourism Master Plan document was released last week after a public consultation process (that did not involve us). A Tourism Master Plan has been identified by the international World Heritage Committee as a way to ‘refine the balance’ between tourism and conservation. However, the overarching TWWHA Management Plan has already been changed (in 2016) to allow statutory approval of controversial tourism developments already passed through the Government’s Expression of Interest process, even though they would destroy wilderness values.

To date, nine separate proposals involving over twenty-six new, private commercial tourism accommodation developments have been approved via the EOI process and many of these had specific changes incorporated into the TWWHA Management Plan. This includes a second set of Overland Track huts, the Lake Malbena huts, the South Coast Track huts, the South East Cape hut and the lodge at Lake Rodway near Cradle Mountain.

Using the statements of Olegas and Peter for a purpose such as this fundamentally misunderstands what they were saying and misrepresents their work. Olegas and Peter would share our horror at the rush to commercialise wild places, the willingness of Government to destroy wilderness and the perversion of process that has put the cart before the horse.

How can Government genuinely consult its constituents on a plan for tourism in the World Heritage Area when it has already changed the rules to allow pet projects to proceed?

Together with Olegas and Peter, we have worked to protect World Heritage and wilderness for decades. The Government’s development agenda and weakened management prescriptions are the exact opposite of that work and the antithesis to Olegas’ and Peter’s statements.

Using these quotes in this way twists their meaning and misappropriates their message. Under these circumstances, we fear for the future of wild places that previous generations fought to protect.

“A shining beacon in the (sic) dull, uniform and largely artificial world.” Quote attributed to Olegas Truchanas – used pg. 11 Towards a TMP

“Is there any reason why Tasmania should not be more beautiful on the day we leave it, than on the day we came?… If we can revise our attitudes towards the land under our feet; if we can accept a role of steward and depart from the role of the conqueror, if we can accept that man and nature are inseparable parts of the unified whole, then Tasmania can be a shining beacon in a dull, uniform and largely artificial world.” 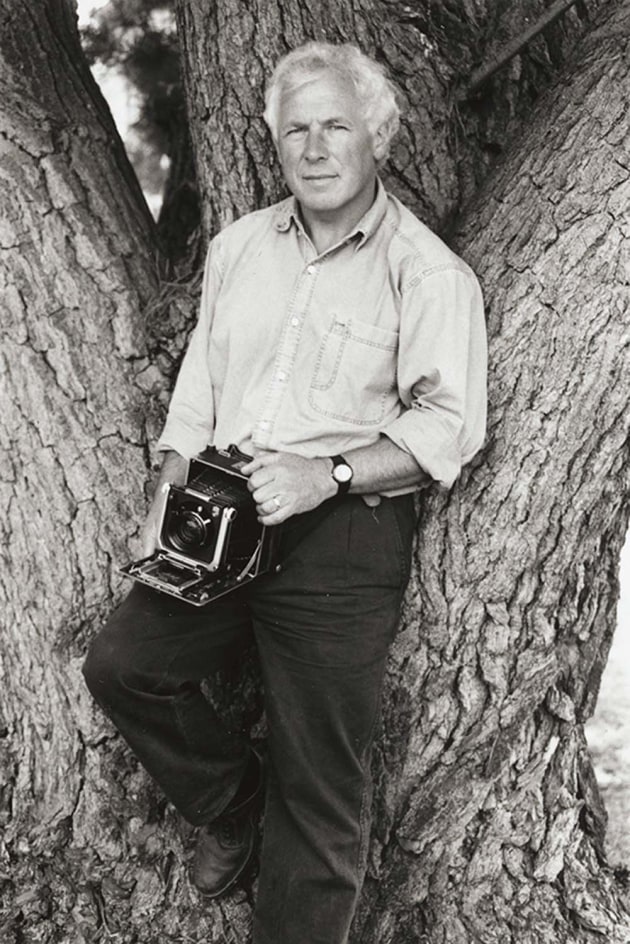