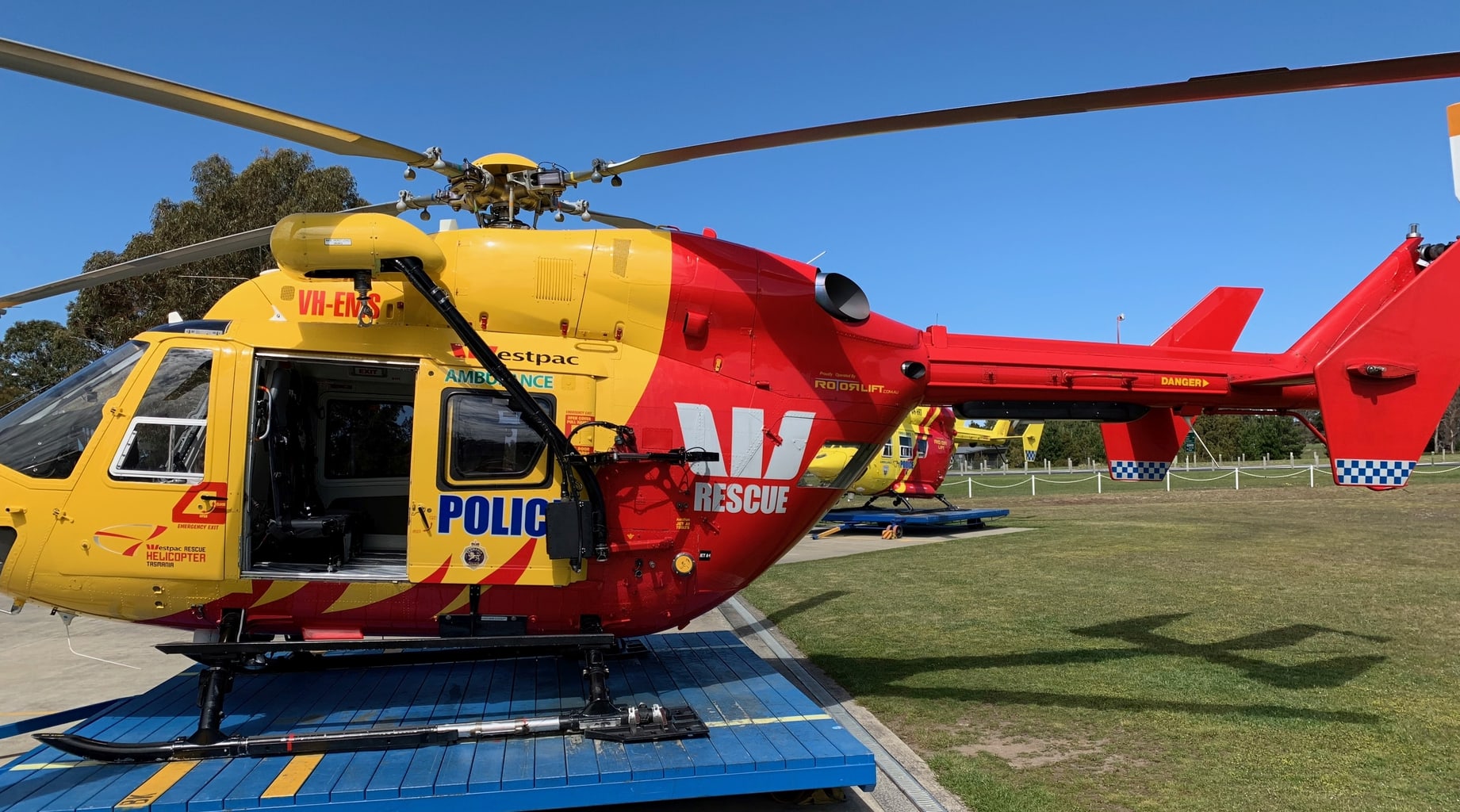 Tasmania’s helicopter rescue fund raised more than $450,000 in sponsorship, donations and fundraising activities last financial year to support the Westpac Helicopter Rescue Service. This was a significant increase on the $259,000 raised the previous financial year.

The money was used to fund crew training and to purchase equipment to enhance the State’s aero-medical and rescue service. After equipment purchases and expenses, the Helicopter Rescue Tasmania fund recorded a net surplus for the year of almost $56,000.

The State Government provides funding for Rescue Helicopter missions through the Department of Police and Emergency Management and Ambulance Tasmania. This funding however is conditional on the service raising complementary funding to maintain its operations, secure first-class rescue and medical equipment and train personnel.

Heli-Rescue Tasmania Chair, Tony Harrison, said the 2018/2019 result was pleasing and provided a strong foundation for the future. “With an essentially new Board of Directors established in July this year, we are now working to enhance our structures and capacity to build on this platform to achieve our goal of maximising the support for the Rescue Helicopter Service,” Mr Harrison said.

“The Rescue Service is an integral part of Tasmania’s emergency services, and is available to anyone – locals or visitors to the State – who find themselves in need of rescue or medical evacuation, or urgent medical transport. The highly skilled rescue and paramedical crews are called out on a variety of assignments. These range from bushwalker rescue missions in Tasmania’s rugged World Heritage Areas, to attending motor vehicle accidents or extracting injured fishermen or sailors offshore.”

Mr Harrison thanked Westpac for its ongoing financial support and its commitment to the Tasmanian community, thanked other donors and encouraged others to support the fundraising efforts. He commended Heli-Rescue’s partners at Tasmania Police, Ambulance Tasmania and Rotorlift Aviation and particularly all the crew members who comprise the heart and soul of the Rescue Helicopter Service.