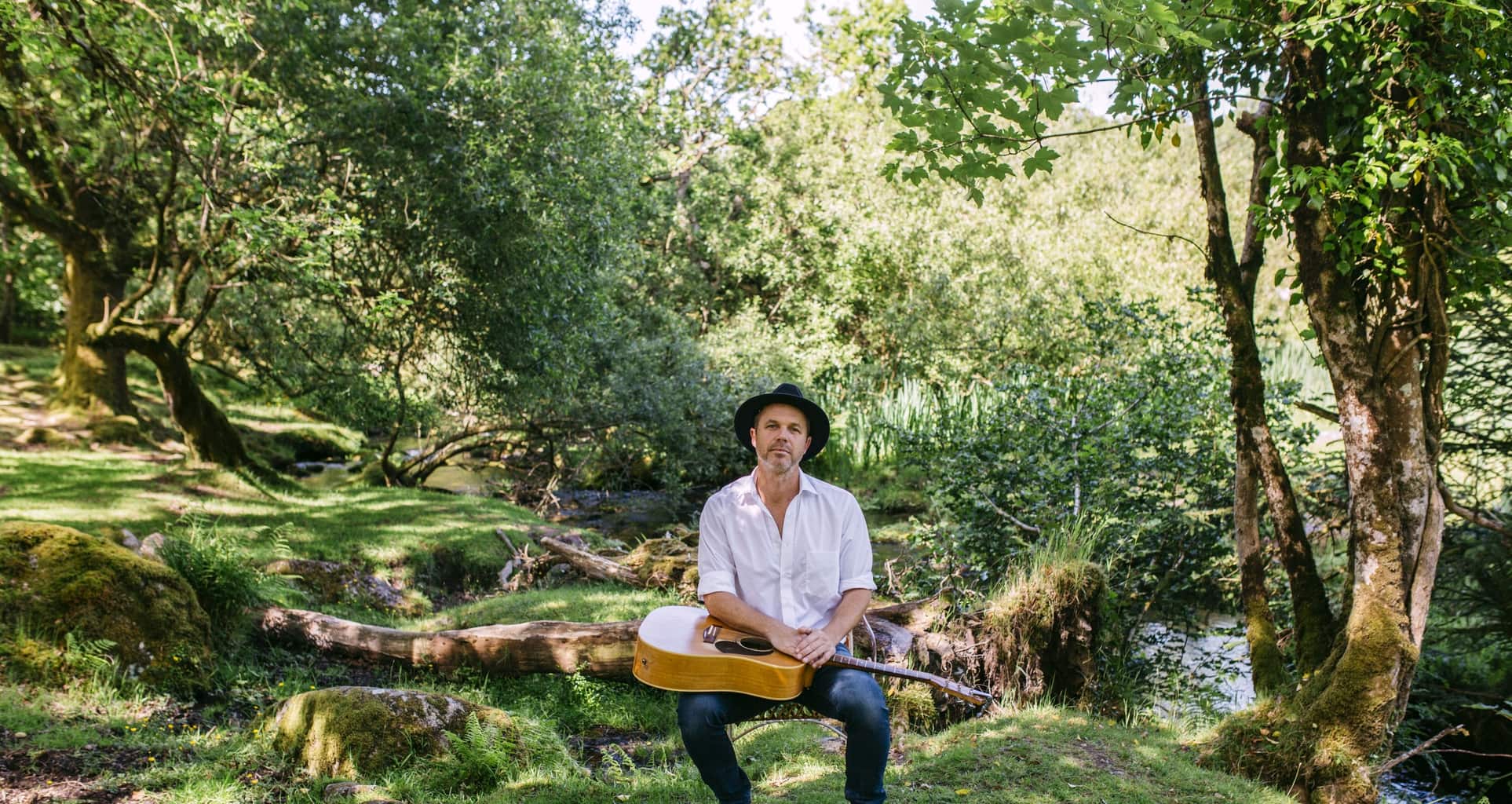 Australian songwriter and storyteller Carus Thompson returns with his seventh studio album Shakespeare Avenue. His Tasmanian launch of the album is at the Republic Bar in Hobart this Saturday 23 November at 8.30pm.

Shakespeare Avenue delivers a contemporary take on a rich and distinctive folk tradition. The title was inspired by a street name in Bath, Sommerset where Thompson’s late grandfather lived before he left his home to settle in Australia. Reversing his grandfather’s journey, Shakespeare Avenue saw Thompson move his family to Dartmoor to write and record with a new approach, embracing his connection with good friend and folk-star Seth Lakeman.

Thompson’s narrative, character based, emotive songs have long earned him comparisons to Springsteen and Mellancamp, however this time there is also a distinct Richard Thompson, Christy Moore, Dick Gaughin folk edge.

Thompson’s songs feature some real protagonists as he interweaves sociopolitical commentary with personal, human tales. “There’s a song about Dylan Voller, as well as a historical narrative about West Australian indigenous leader, Yagan,” he said. “And some are fictional, like the suburban dad trying to leave the neighbourhood in first single ‘Avondale Heights To Sunshine’.”

Holding up a mirror to the human condition, Thompson’s lyrics are reflections upon trying to make sense of the world.

“Shakespeare Avenue at its core is an album about what it is to be human – to love, to be loved and to aspire to be something. I find folk music to be the perfect genre within which to write about these things.”

Thompson’s assured playing and thoughtful compositions are sure to find an audience in Tasmania. A full preview of the album is available and tickets for the Hobart album launch are on sale now. General admission tickets are a very reasonable $16.35 for purchase online including booking fee. The album is available for sale as a CD or digital download.