An agreement has been reached for the transfer of Tasmanian Times to a new owner.

The publication will continue at its current web location and will recommence accepting submissions for publication in the near future. All previously-published material will remain available.

After discussion with interested parties, TT founder Lindsay Tuffin agreed that the creation of a non-profit association to manage TT would be of benefit to the wider Tasmanian community. As it will take some time, however, to properly form the association, the publication is to be owned and managed in the first instance by Alan Whykes.

Alan Whykes: “Lindsay is nigh on impossible to replace so it won’t be business as usual at Tasmanian Times. We’ll definitely be changing a few things around so we ask for some patience while that happens. What won’t be changing is the fierce commitment to TT being a strong independent media voice for Tasmanians. We will certainly need some help from current and former supporters. Please look out for calls in the coming months about how you can be involved.”

update: See here for the workshop for editors at the end of November. People power!

Lindsay Tuffin: “It’s only the beginning for TT. There is lots of passion and commitment among its contributors, readers and supporters and I hope they will get behind this new stage of its development. As for me it’s a new phase in my life; although I’ll miss  the editing there are other things for me to explore. I would like to once again thank all those  who made the first seventeen years of Tasmanian Times such a wonderful experience.

It was a helluva ride! x 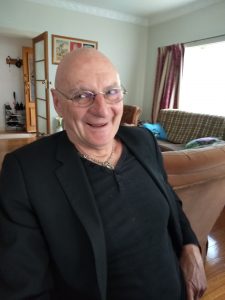 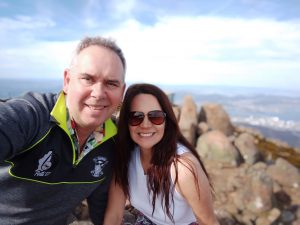