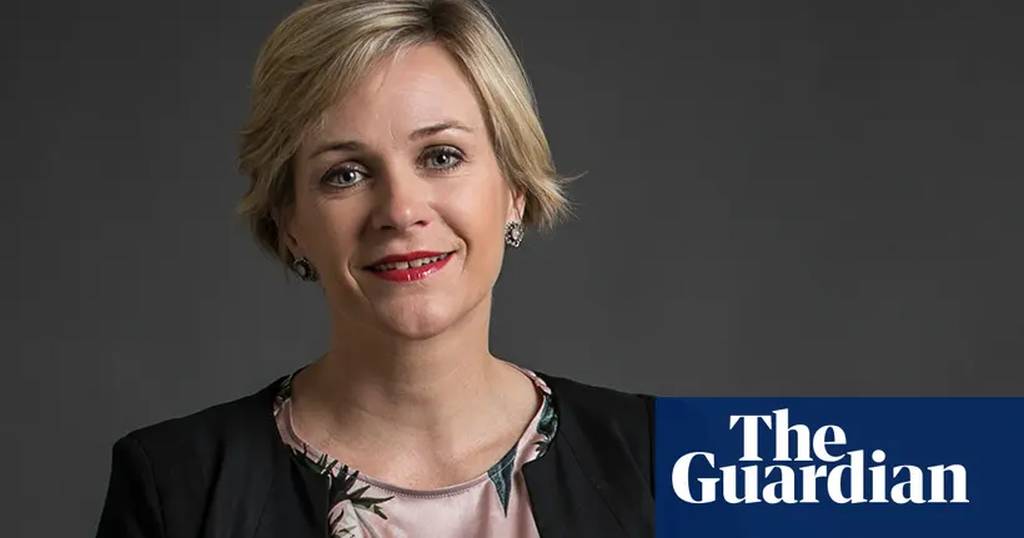 The former Olympic skier Zali Steggall is to run against Tony Abbott as an independent in the seat of Warringah with the support of several grassroots groups that have campaigned to convince voters to dump the former prime minister as their sitting member.

A formal announcement was made on Sunday morning at a rally organised by several grassroots groups including the Vote Tony Out group and Voices of Warringah.

“I am in this to win it,” Steggall told Fairfax on Sunday. “I want to beat Tony Abbott, who has been a handbrake on Australian progress on many fronts but, particularly, effective action on climate change.

“I know what I am getting into but I am not a wallflower – I am tough. I learned from sport that you have to put the work in, and can’t just turn up on the day hoping for the result. I will do the work for this, just as I did the work for sport and law.”

Steggall, born in Manly, is a well-known figure locally. She won a bronze medal in slalom at the 1998 Winter Olympics in Nagano, Japan, and a World Championship gold medal in 1999 …