Donate to Tasmanian Times –
BSB: 807009 Acc: 60178142
Tasmanian roads –
latest alerts & reports
no new content for a few days,
site is being migrated
Want to have a say?
Send us a letter for publication
new writers & contributors welcome,
please contact us with your submission
Tasmanian weather
forecasts and warnings 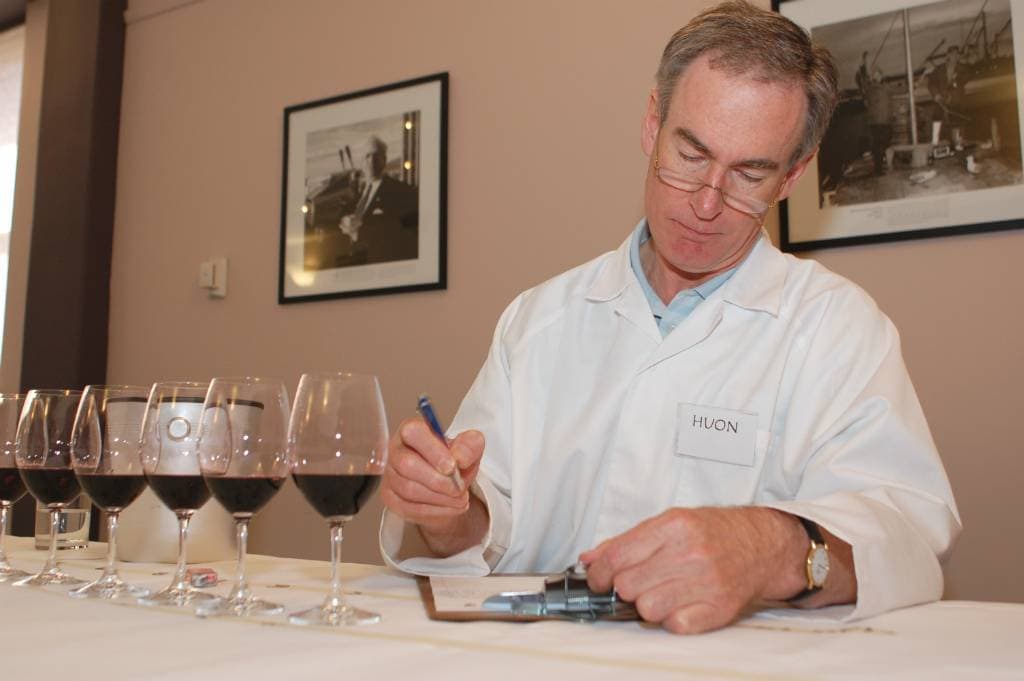 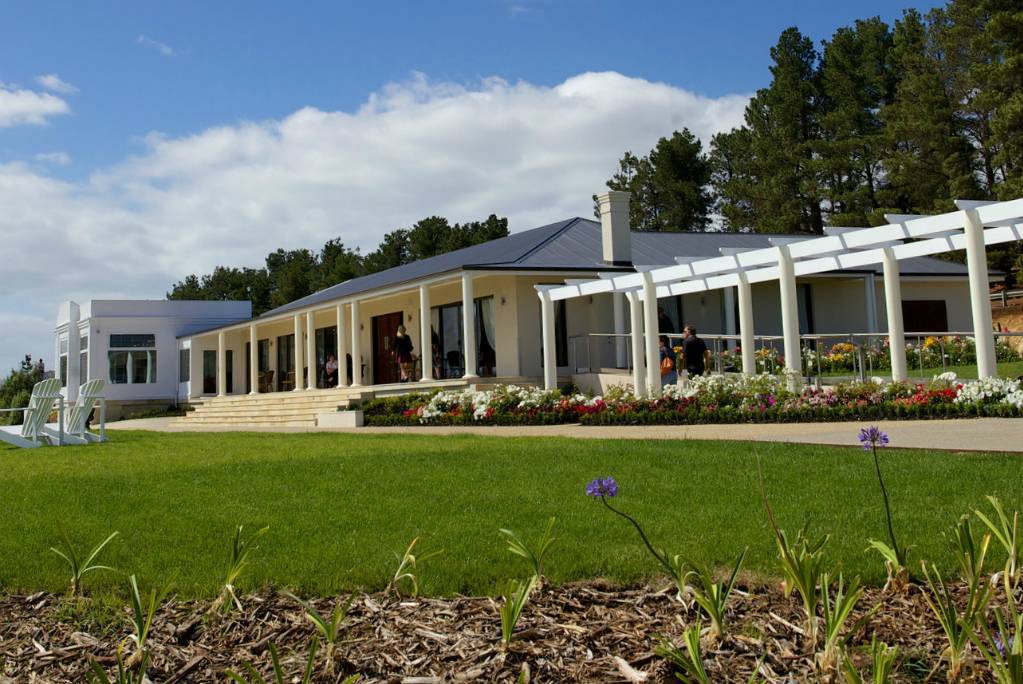 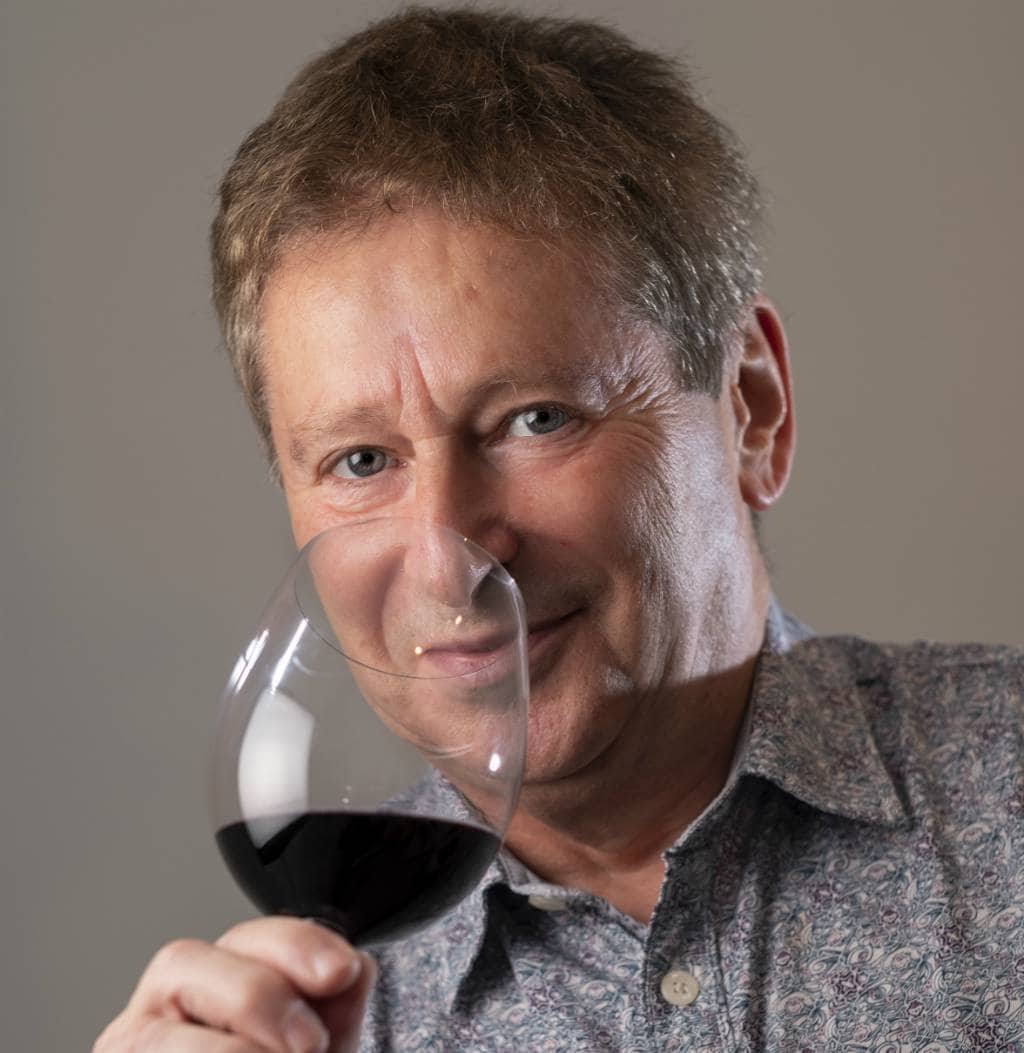 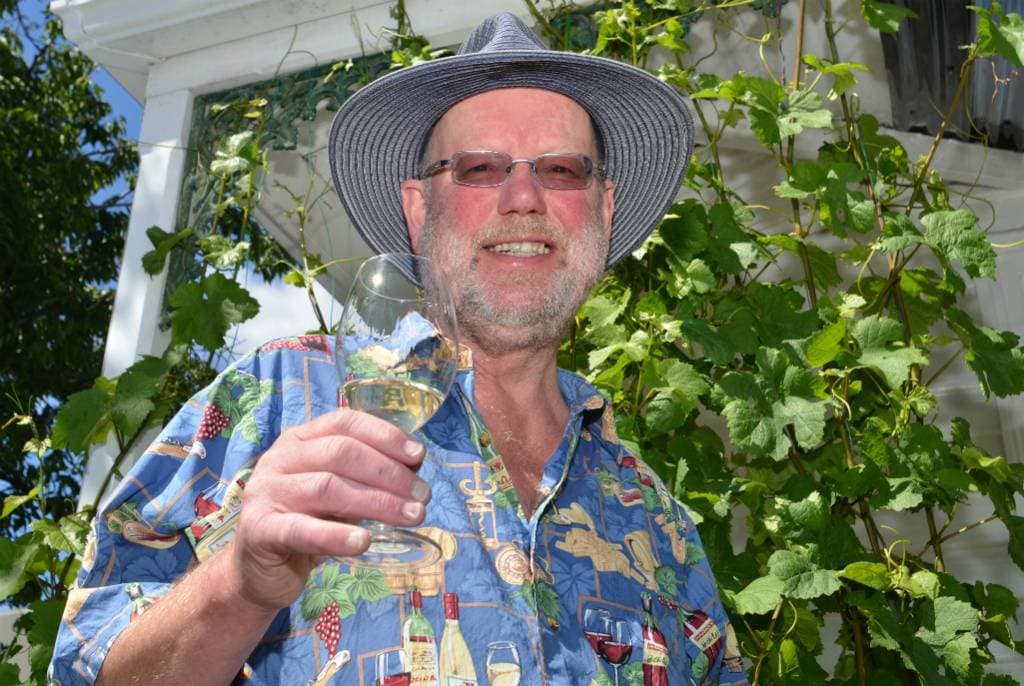 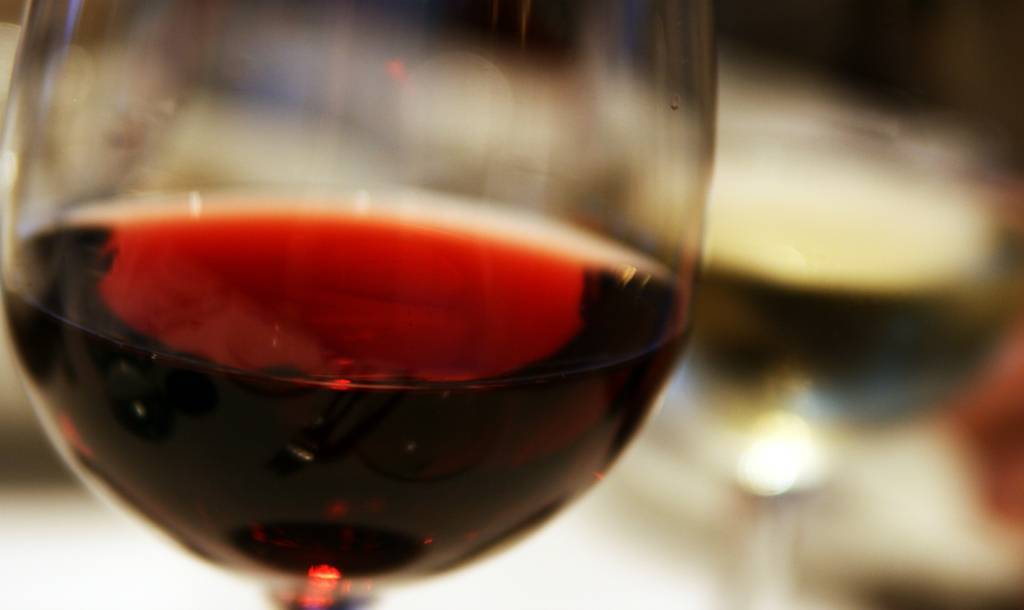 That will never work, scoffed critics of Phil Laing’s daring bid to bring Australia’s leading wine authority to Hobart to judge the inaugural Tasmanian Wine Show. Renowned critic James Halliday could sip and spit his way through a few dozen show exhibits in under an hour, they grouched. He’d have to be mad to come here just to do that.

Mad or not, the Coldstream Hills winemaker from Victoria’s Yarra Valley came anyway, and that 1991 event with its 43 different wines became an industry milestone, says the man who has been President of the Tasmanian Wine Show ever since.

“We have less than a month to go until stewards pour the first wines of the 29th Tasmanian Wine Show,” Laing muses.

“And while James’s involvement nowadays is limited to that of Emeritus Chairman of the show, our January event has received widespread support from producers across the State.”

It will be far from business as usual for current Chairman of Judges, Huon Hooke, and his invited panel members, including Courtney Treacher, winemaker for 5-star Margaret River producer Brookland Valley.

“Thanks to the support of the Department of State Growth, we have award-winning UK wine writer and sake critic Anthony Rose joining us to participate in our four-day judging program,” Laing explains.

“In addition to providing organisers with an international perspective on our Show and the quality of its wines, Anthony will be touring the State immediately after the event, to conduct research for a new book he will write on the sparkling wines of the world. We’re really looking forward to welcoming him.”

It’s been almost seven years ago since leading Champagne and sparkling wine authority Tom Stevenson participated in the 2012 Tasmanian Wine Show on the same terms. The move was a stroke of genius by Laing and his team of volunteers. On returning home to England, Stevenson wrote glowingly of the industry and of House of Arras winemaker, Ed Carr, describing him as, “one of the greatest sparkling wine producers in the world… It would be fascinating to see what he might produce in Champagne.”

In October 2018, Stevenson’s lavish praise was finally acknowledged by Carr’s international peers when the South Australian was presented with a Lifetime Achievement Award at the Champagne & Sparkling Wine World Championships held in London. To date, the House of Arras winemaker remains the only Championship winner that does not practise his craft in France’s most celebrated wine region.

“Having international judges of the stature of Tom and Anthony is really very important to a small industry like Tasmania’s,” Laing says.

“One of the key purposes of the Show is to have highly regarded wine people come here to participate in order to inform their palates so that they can then inform the world.”

Rose and Hooke for their part will be riding high in the saddle when they meet up again in Hobart next month. Both are Joint Regional Chair for Australia at the world’s largest and most influential wine competition, the Decanter World Wine Awards, held annually in London.

Each has had a particularly successful year in 2018. In August, Hooke was named NSW Legend of the Vine, a prestigious award made by Wine Communicators of Australia marking his outstanding contribution to the national and international wine world. Two months ago, UK publishing company Infinite Ideas launched Rose’s first book, a 390-page paperback on Sake and the Wines of Japan.

Rose will be well advised to set aside his fascination for the Far East next month and focus fully on the 420+ wines he will assess Down Under. Few people know this State’s quality-driven industry more extensively and more intimately than Hooke. The widely-respected Sydneysider has judged wines here since 1992.

A public tasting of all gold medal wines will be held on Thursday 17th January, from 5pm to 7pm at Drysdale TasTAFE, Hobart. Tickets at the door cost $30.

The event’s trophy presentation dinner will be held on Friday 18th January, from 6.30pm at Riversdale Estate, Cambridge. Its French Bistro was judged Tasmanian Hospitality Association Best Specialty Restaurant in 2016 and 2017. Bookings via Riversdale, $125 per person. Phone 03 6248 5555.

Kate Hill Wines hit the ground running almost a decade ago with a gold medal and People’s Choice award at the 2009 Tasmanian Wine Show for its 2008 Riesling. The variety continues to provide the Huon Valley maker with her most successful wine. This is the follow-up to the highest-ranked Tasmanian Riesling in the 2019 Halliday Wine Companion. Fresh, lively and very more-ish drinking. katehillwines.com.au

The weather may be a bit patchy in Tasmania but here’s a lovely dry wine to add sunshine to your day. The Dunbabin property of Milton on the East Coast dates back to 1826. Its 19ha vineyard, however, produces fresh, modern wines, with almost 50% of production devoted to Pinot Noir. This Rosé is a cracker – nicely weighted, with cranberry and strawberry notes driving aroma and flavour. Crisp and refreshing, trimmed by a nice touch of fine tannin. miltonvineyard.com.au

Grainne and Adam Greenhill planted Gala Estate at Cranbrook a decade ago and shot to prominence at the 2016 Tasmanian Wine Show with an outstanding triple trophy winner, the limited release Constable Amos Pinot Noir. This entry-level wine was made with immediate consumption in mind and offers superb value. It will still develop very nicely indeed if you can resist its wonderfully vibrant, juicy fruit pleasures right now. Enjoy with Christmas roast duck. galaestate.com.au