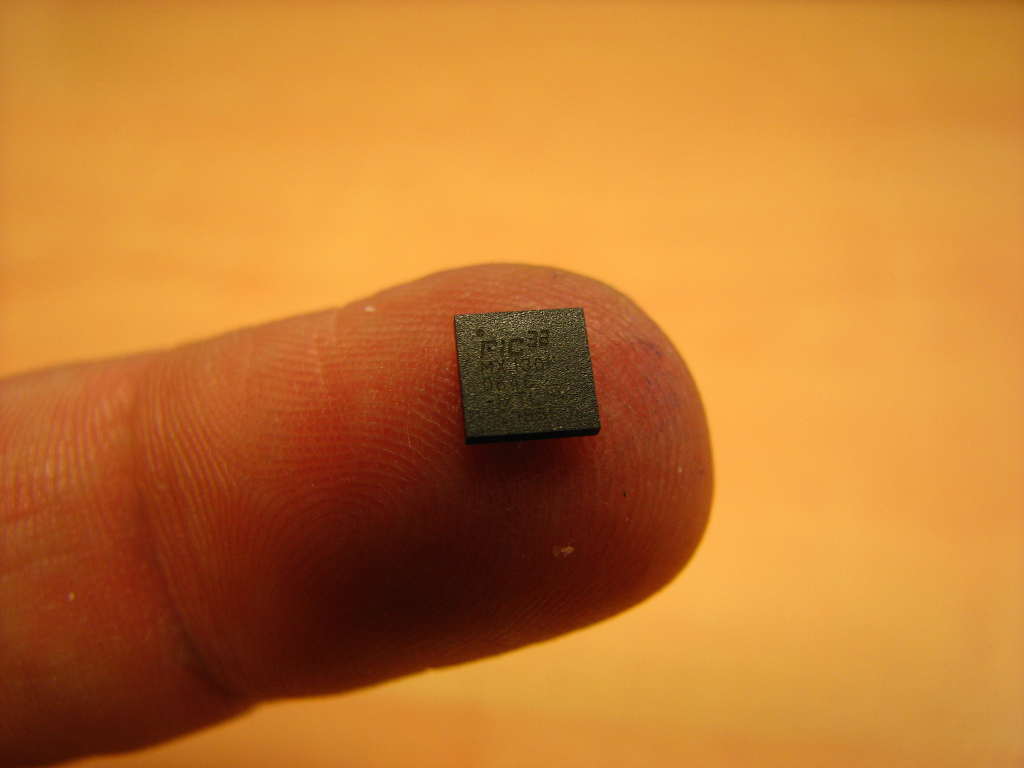 Like it or not? human microchipping at birth may become the mandatory norm in the foreseeable future. Although this technology advancement should be viewed with notable scepticism, there could also be great advantages to many individuals.

Conversely, given the present and increasing right wing political ideology in the western world then these implants could be used to control and manipulate entire societies, and one can only imagine what a tyrannical government could do with such controlling power

Microchipping has been around since late last century. Many of our pets or domestic/rural animals currently have one, and some humans have already chosen this path, whilst others possibly have one without even knowing it.

RTIF microchips send out a16-digit unique number that identifies who and where you are. These would enable access to a gamut of your personal information. That correspondent ID number can be picked-up by a compliant scanner, which are seemingly everywhere.

In the future this digital number will inevitably become our social security number, and access to many things may become prohibited without it.

With the introduction of smartphones, users have already surrendered some of their privacy because regardless of where you are with your phone switched on, you are constantly being tracked through cell tower triangulation. The insertion of some personal microchips will ensure that authorities know of your exact location 24/7.

As intrusive as these tracking devices are, billions of people world-wide have accepted them as the norm, and in doing so have become masters of their own enslavement.

Biometric identification may just be the interim next step.

A new wave of digital access to almost everything is most likely to encourage future generations to accept microchip implants as a matter of convenience and personal security. The younger generation will gladly accept this as it will provide them, regardless of where they are, with online web surfing, instagram, internet loadings and the capability of recording everything around them at any time.

Also surgically implanted devices will be correlated to enable opening your front door, switch your lights on, start your car, and allow the purchase of products you are only entitled to.

Certainly the sick or elderly, and in the case of an accident, microchipping implants will provide instant information to authorities and institutions that could be highly beneficial for health and medical treatment.

Child whereabouts will be considered a key safety consideration for most parents.

There is no question that a microchipped GPS will reduce and solve crime because your recorded location at any given time will either save your skin or sink your ship when it comes to offences, and the evidence of your presence by authorities will be indisputable. It won’t be long before criminal prisoners will relinquish their right the object to implants.

Of course come that day when microchipping becomes mandatory you will still have the ability to remove them surgically, but without doubt authorities will know you have done this and most likely big-brother will come looking for you. Though the first move the underworld would most likely take is produce transponder blockers.

And so the Orwellian/Huxley new world order scenario may yet prevail.

Ted Mead, to his knowledge, along with his resident native animals, has not been microchipped. He also doesn’t use a smart phone, though is convinced that no matter where one is within reach of microwave-transmission some of us are being monitored. Ted believes that in the next generational era, when digital advancements escalate, people will have no option but to accept microchipping unless they become off -grid and highly self sufficient in their lifestyles.