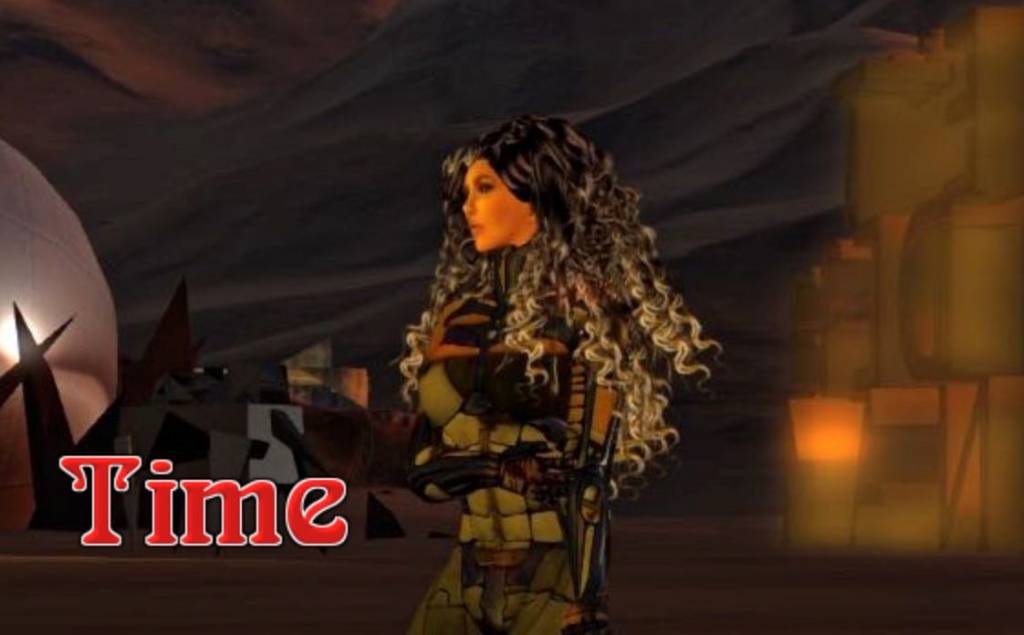 NOTE ~   I have the news story posted in The Mercury on Thursday 3 July 1958. I was six at the time. I remember being told of the vanishing of Tom. There is a photo of the Athena, slipped, with the dinghy still on board, and the sails ready for the wind. The words beneath the photo read ~ “The 40ft. ketch Athena, which nosed through Battery Pt. moorings yesterday and ran against a jetty – with no one on board. Police believe the owner, Mr. T. J. Martyn (75), of Rokeby Rd, Howrah, fell overboard during an attack of dizziness.” When my brother Brian was taking up old lino in his house, this page from the news was revealed. How time haunts.