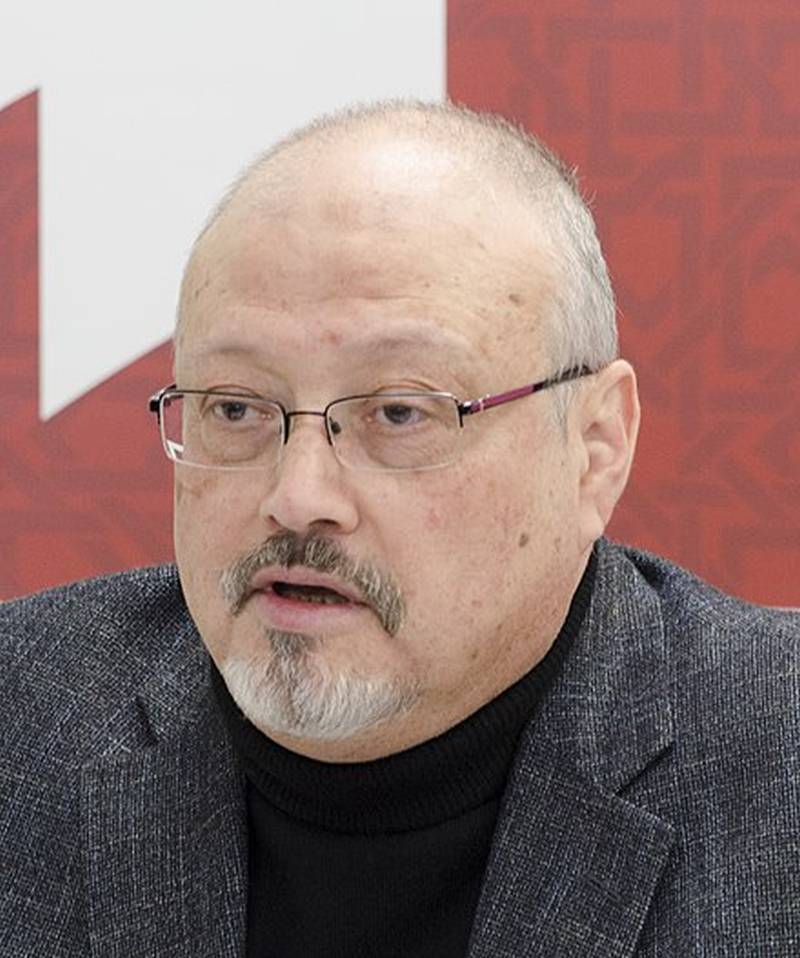 Only Donald Trump would buy the Saudi government’s claim that the journalist Jamal Khashoggi was killed in a fight in the Saudi consulate in Istanbul as reported a few hours ago.

A journalist armed only with his pen, taking on 18 Saudi hitmen – one with a bone saw – in a fight, is incredulous beyond belief.

Given that the powerful Crown Prince Mohammed Bin Salman’s (MBS) personal body guards formed the majority of these hitmen, that flew in and out of Istanbul on the same day on Saudi government jets, makes this a state sanctioned crime.

What is more galling is that Trump considers a US$110 billion sale of military weaponry to Saudi Arabia is worth more than a life, on the pretext that these weapons could be procured from the Russians or Chinese and that American jobs would be lost.

Did not Lenin say “the capitalists will sell us the rope we hang them with”?

In a hissy fit, MBS is said to have threatened the US with an oil embargo and hand the airbase of Tabuk in the northwest of the kingdom to the Russians, if Trump launched punitive sanctions against Saudi Arabia for this crime.

Now if this did play out, expect World War Three.