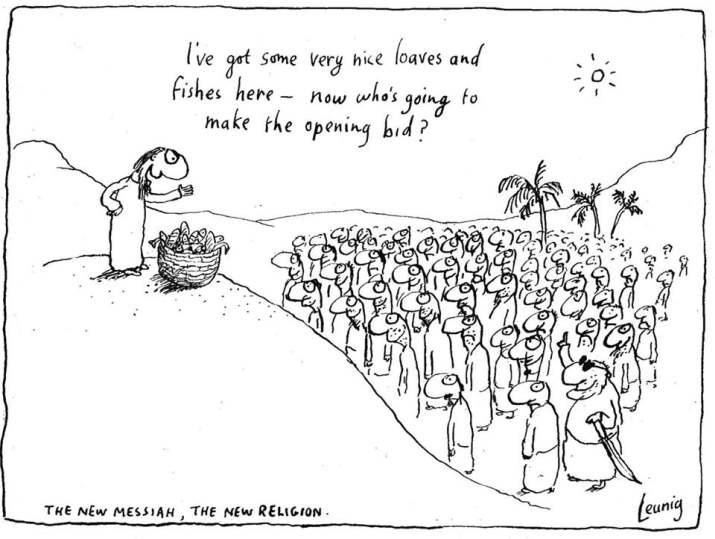 Sean Ford in the Advocate of May 2, 2017 writes: “Former Braddon Liberal MHR Brett Whiteley (above) will be an “extraordinary asset” in helping boost Tasmania’s economy in his new government role. That is according to a spokesperson for Assistant Minister for Cities and Digital Transformation Angus Taylor, for whom Mr Whiteley has taken an advisory role.

”After 20 years of putting Tasmania first in the roles he’s undertaken, Brett will be the main contact point on Tasmania’s city deals and his local networks are unparalleled,” the spokesperson said.

“He will be an extraordinary asset in terms of advice on boosting Tasmania’s economy.”

Mr Whiteley started in the new role in April.

Mr Whiteley has not ruled out a political comeback bid, saying on Monday: “That fire still burns deeply in me and I’m leaving all options open.”

He was a state Liberal MHA for Braddon from 2002-10, spending the entire period in opposition and losing his seat in the election before the Liberals regained power under Will Hodgman in 2014.

He held federal Braddon for one term, from 2013, and was beaten last year by Labor’s Justine Keay.”[/i]

Curious, I ask this question:

Did the $250,000 for the Devonport Chaplaincy Inc grant, which helped to boost the Tasmanian economy, come through the Office of the Assistant to the Minister for Cities where Whiteley has an advisory role as mentioned; see the Advocate item above?

If so, can this payment for “Loaves and Fishes” be considered corrupt, since we now know from Mr Ford’s article, that [i]Mr Whiteley has not ruled out a political comeback bid, saying on Monday: “That fire still burns deeply in me and I’m leaving all options open.’[/i]