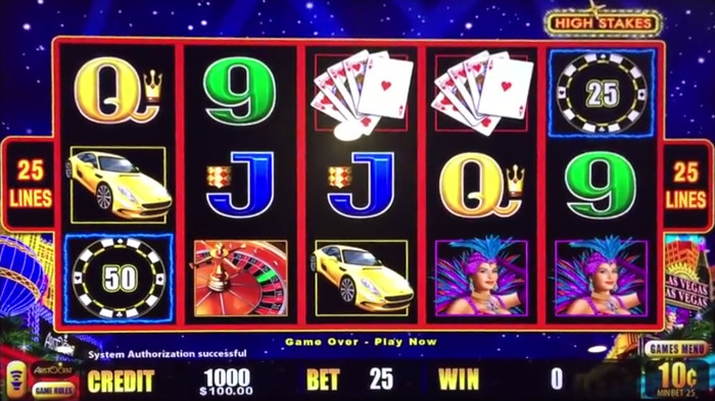 Back in 1996 the Federal Group’s leisure business comprised the two casinos. Its revenue in that year was $134 million, well over half coming from gaming activities including tables, pokies and Keno. Net profit after tax for the leisure business was $4.4 million. The Group’s freight business provided another $2.2 million in profit. Borrowings were $50 million. In 1996 there was no spare cash to pay dividends to shareholders.

All was soon to change. On the first of January 1997 poker machines were rolled out into the community. Over the next 20 year the Group bought 12 pubs, the 9/11 bottleshop chain, built the Saffire resort, bought the leasehold business known as the Henry Jones Art Hotel, and acquired the lease on the new Maq01 hotel on Hobart’s waterfront.

The cash tsunami was such there was enough left to pay $238 million as dividends to shareholders over the period. At the end on the 2016 year borrowings were $123 million, an increase of only $73 million over the 20 year period.

Cash from pokies funded the show.

The pubs bought by the Group, all top performing pokie pubs were:

The last three purchases cost the Group over $40 million. Conservatively if perpetual pokie licenses are given to pubs on the terms jointly suggested recently by THA and the Federal Group, the 12 pubs will have a value of at least $200 million. Without perpetual licenses, or if pokies are removed from the community altogether, the value of the Group’s pubs will be lucky to be $50 to $60 million in total.

This is the crux of the issue. It’s not so much about the rights of law abiding citizens to have a flutter but rather about the entitlements of a few to receive windfall gains at the community’s expense.

The 9/11 bottleshop chain was bought in 2006. Most of the above listed pubs now have 9/11 outlets. In addition there are nine stand alone bottleshops that make up the 9/11 chain of nineteen outlets.

A year ago, a bottleshop chain the size of 9/11 may have been worth up to $100 million. But Dan Murphy came to Launceston a few months ago.

With Dan’s tentacles reaching at least 15 kms, existing bottleshops in Launceston have reportedly lost between 30% and 50% of revenue. Most bottleshops can’t buy grog for the price at which Dan retails the stuff.

Dan will be opening in New Town in 2018 so there’s a lot of bottleshops within a 15km radius of the Maypole that will feel a lot of pain. That includes the Federal Group.

The 9/11 bottleshop chaim will lose much of its capital value.

Over the 20 year period the Group spent about $200 million acquiring existing businesses mainly pubs and bottleshops. The only new investment was $32 million spent on Saffire and in the last year $10 million fitting out Maq01.

This contrasts to evidence at the 2003 parliamentary inquiry into the extension of the exclusive licence until 2023 when Federal Group seduced the committee with assurances that:

“Very clearly, from the company’s perspective, we saw that for the company to give us essentially the opportunity to continue with the expansion of gaming in Tasmania over the next number of years was something that would require a quid pro quo. We saw that quid pro quo in a sense being a longer term of licence being negotiated by way of this new agreement, which would then provide the company with a greater level of certainty which, in a sense, would assist in underwriting its significant tourism investment strategy in Tasmania, which no doubt is something we are fully committed to …” (emphasis added)

Maybe the Group was committed to a significant tourism investment strategy in 2002 when it launched the Pure Tasmania brand, acquired Strahan Village and took over the lease of the West Coast Wilderness Railway and subsequently bought Cradle Mountain and Freycinet Lodge.

But within 10 years it had abandoned the strategy sold the regional assets and surrendered the lease on the railway.

Spending $200 million on existing businesses, mainly pokie pubs and bottleshops is not investing in new tourism assets by any stretch of the imagination. Nor is removing $238 million in dividends. That’s what the exclusive license gifted to the Group has allowed.

That’s what the battle to secure similar arrangement beyond 2023 is all about.

Given the small increase in the Group’s borrowing over the 20 year period it’s not unreasonable to conclude that the haul from pokies in the community has been at least $400 million.

The THA has always lusted after a bigger share of the pie for its members, particularly the owners of multiple pokie venues whose businesses are more structured around the haul from pokies.

The Federal Group has struck a deal with the THA to split the spoils a little differently. Players and the government have been ignored. Instead the two gangs have proposed to divide the booty amongst themselves, give all pokie venues a huge windfall capital gain via the gifting of perpetual licenses at the venue level rather than by way of a market-based arrangement as floated by the government, the prime motivation being the need to spare the community the trauma and expense of a tender process.

It’s little wonder such an outrageous display of greed has given succour to the move to remove pokies from the community. They only have themselves to blame.

It defies credibility that anyone would propose repeating the removal of $400 million from the community into private pockets over twenty years, for arguably little social gain (many would argue a social loss).

Is there no shame?

• For full analysis of the Federal Group/THA proposal for post 2023 gaming arrangements see:

• All about *John Lawrence HERE

• news.com.au: The problem we just want to ignore

MEANWHILE … the cosy relationship between big business and the Libs/Labs …