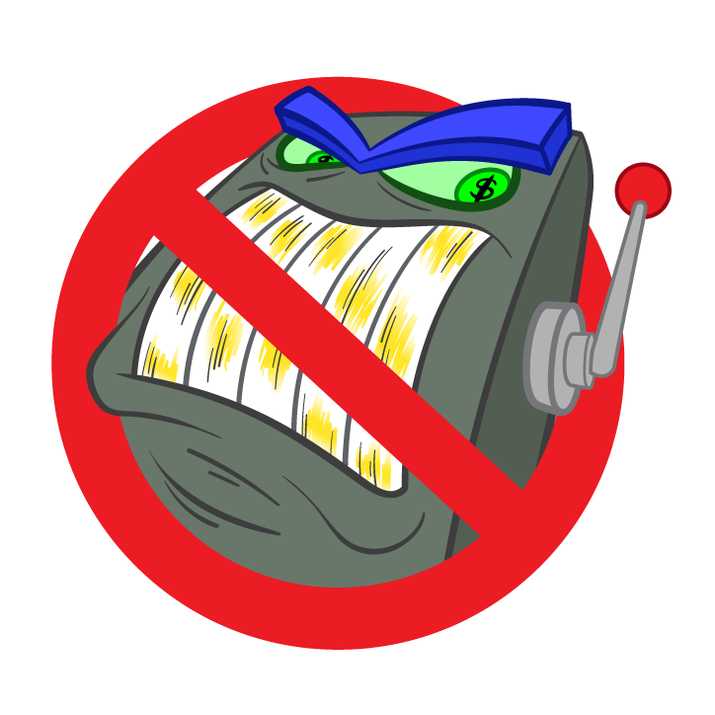 Pokies-free Tasmanian pubs and clubs: This is the vision more than 80% of Tasmanians have for their communities and our State.

“We congratulate the Joint Committee on holding its review and giving a thorough airing to evidence from all sides of this issue,” spokesperson for the Community Voice on Pokies Reform coalition John Stubley said.

“Evidence presented to the Committee in submissions and in person during hearings was overwhelmingly in favour of removing pokies from Tasmania’s pubs and clubs,” Mr Stubley said.

“This is just one step in the long process of realising Tasmanians’ vision of a return to pokie-free communities.

“We need only look at the depth and breadth of the Community Voice coalition’s continually growing membership to know just how widespread this pokie-free vision is across our State.

“Tasmanians are ready and asking for change.

“We have no doubt our political representatives can sense this and are starting to hear the message loud and clear across the State.

“With strong leadership, we know they will listen to our voices and begin to work towards the Tasmania we want.”

• For the range of other reactions, TT Media HERE