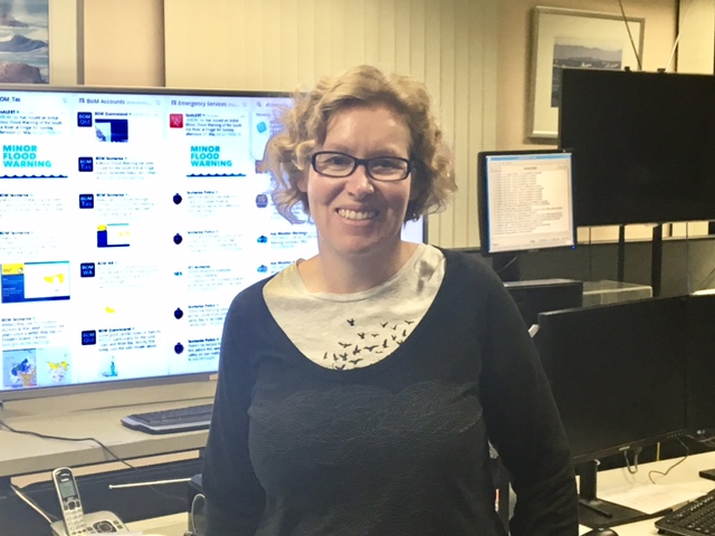 Rain fell across Tasmania today, with the heaviest falls in the north. Rain totals to 9am today include:

What’s the difference between a Flood Watch and a Flood Warning? Find out what they mean at www.bom.gov.au/water/floods/floodWarningServices.shtml
Tim Bolden | Senior Forecaster