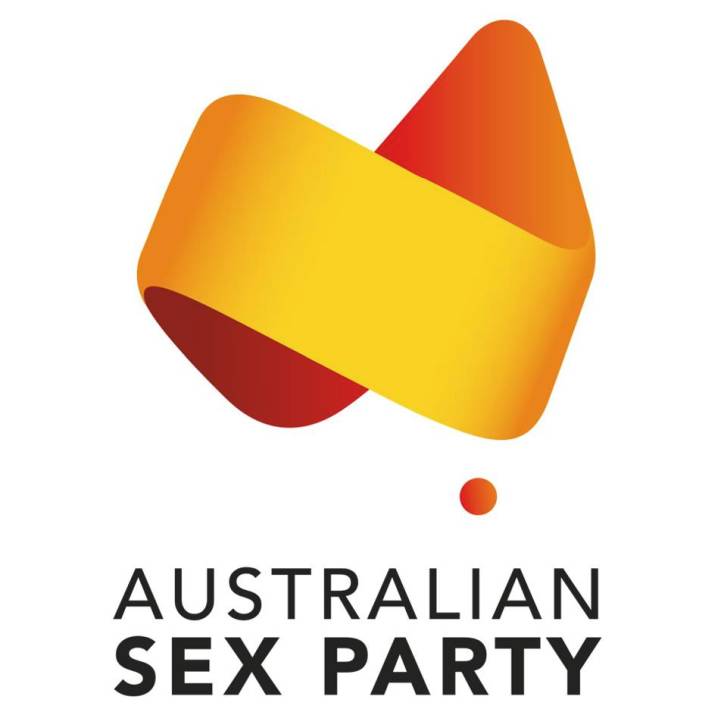 Thomas Kent, in recent comments on an article in Overland journal [i]Sex work and silence[/i] by Celeste Elizabeth, member of the Women’s Legal Service Board and self proclaimed [i]delinquent[/i], has outed himself as the propagandist for the Sex Party in Australia he is.

While Sex trade apologists Elizabeth and Kent continue to attack abolitionists, they both fail to mention that it is [b]men[/b] who commit violence against mainly women in the sex trade and also fail to mention the total lack of Exit Programs in Australia which hundreds of women in prostitution are crying out for. Meanwhile the Scarlet Alliance continues to receive nearly $1million of federal government funding, none of which is used to help any women who seek their help to exit the trade.

Elizabeth’s remashed propaganda against radfems [i] radical feminist criticisms which target the sex worker as an obstacle to achieving gender equality mean that victims of inadequate welfare or resources are doubly victimised.[/i] is only surpassed by Thomas Kent’s litany of what I see as untruths, misinformation and lies in support of Elizabeth’s diatribe .

Tom Kent’s interview with ASLI Magazine in June 2016, sheds some light on his views about propaganda and his own writing …

[i] As artists who want change we are propagandists………But in one way, I consider myself a horror and fantasy writer….. …….But mostly, I don’t create political art. My politics is factual – articles, essays, reports…..The politics in my creative art is [b]between the lines.[/b][/i]

“As artists who want change, we are propagandists”. Thomas Kent

In the same interview Kent recalled [i]My father was affected by PTSD as a result of his experiences in WW2, and that meant I grew up in a very dysfunctional family, which had a huge effect on us.[/i]

Yet Kent and Elizabeth, like so many apologists for the sex trade, continue to ignore, deny and silence the voices of prostitution Survivors who suffer from PTSD (Post Traumatic Stress Disorder). The Scarlet Alliance also remain silent on these consequences for women in prostitution as does the Sex Party in Australia.

[i]I like what Chomsky says, when he says that although there is not actually any conspiracy by media to present a certain picture, if you made predictions based on that hypothesis they would be correct.[/i]

As for Kent’s comment on Elizabeth’s article it is nothing less than fiction or as Kent would say of his own writing preference – “fantasy” [i]The politics in my creative art is [b]between the lines.[/b][/i]
[i]I thank Celeste for this excellent article, which I will bring to the attention of the Australian Sex Party members.

I have written, at the request of principal members of the Sex Party, replies to articles by Isla MacGregor of the Nordic Coalition that appeared in the Tasmanian Times.[/i]

The name of the organisation Kent refers to is the Survivor led [b]Nordic Model Australia Coalition – NorMAC[/b] – not the [i]Nordic Coalition[/i].

[i]One such article quoted a ‘survey’ by someone whose name I don’t now remember which showed very heavy abuse of Sex Workers.[/i]

Abolitionists aims are to expose [i]men’s abuse OF women[/i] and others in the sex trade.

[i]2) The so-called ‘Nordic Coalition’ defines sex work as abuse of women, but its most prominent members have also defined ALL genital contact between male and female as abusive of women;[/i]
Abolitionists define prostitution as abuse of mainly women and do not acknowledge that men buying sexual access to prostituted people is “work”. The comment about [i]….ALL genital contact…..[/i] is ludicrous, laughable and loopy.

[i]3) The prominent members of this Coalition outside of Sweden and France are virtually all over 70 yo radical separatist lesbian feminists, and as such believe that women should have sex only with women;[/i]

NorMAC is an Australian coalition and therefore has no members outside Australia, it is an inclusive, secular organisation open to all ages of people, has members from all sections of the community but to my knowledge has no lesbian separatist members over 70yo – but they would be very welcome to join if they chose to.

[i]6) The Nordic Coalition is funded in large part by the Australian Christian Lobby;[/i]

NorMAC receives no funding from any organisation in Australia or from overseas. Kent provides no evidence for this assertion because he can’t.

[i]7) As an official report in Queensland noted, the ACL had threatened privately to oppose Tasmanian politicians of both parties unless on election they supported am inquiry into whether the Nordic Model work work in Tasmania.[/i]

and readers can justifiably wonder to what extent Kent’s fascination for writing [i]fantasy[/i] propaganda for the Sex Party is tragically at odds with the reality of the lived [i]horror/s[/i] we are now reading about from Survivors of the global sex trade in [b]Prostitution Narratives[/b] launched in Hobart last night.

PODCAST: Survivors speak out in new book about the prostitution industry