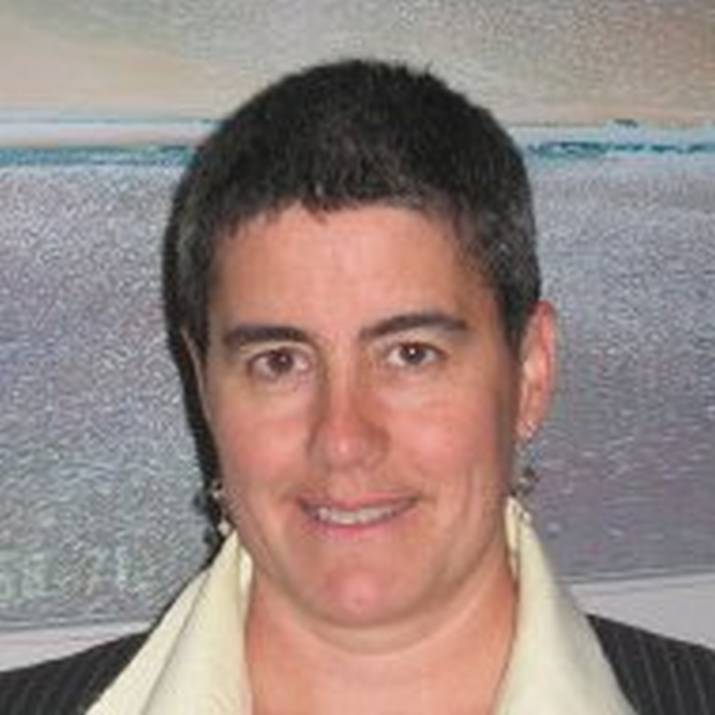 Whistleblowers Tasmania has backed the call by Tessa Anne from the Women’s Liberation Front for a Parliamentary Inquiry into the conduct of the Anti-Discrimination Commissioner Robin Banks and Equal Opportunity Tasmania Policy Advisor Leica Wagner.

The allegations made by Tessa Anne and reported in The Australian on Saturday 1st October are significant and need to be thoroughly investigated by a Parliamentary Inquiry.

It is vitally important that the Tasmanian community have confidence in the Office of the Anti Discrimination Commissioner to fulfil the duties required of her with impartiality, fairness and integrity.

Attorney General Vanessa Goodwin must initiate this Parliamentary Inquiry considering the gravity of WOLF’s complaints against the Anti Discrimination Commissioner and her Policy Advisor.

If no action is taken on these complaints the legitimacy of the Departmental Office for the which the Attorney General is responsible will be in doubt.

*Isla MacGregor has worked with several National and Tasmanian public interest and Whistleblower organisations since 1993. Isla worked closely with many Tasmanian whistleblowers especially during the 1990’s and led the campaign to introduce Public Interest Disclosure Laws in Tasmania. In 2008, Isla contributed to the Tasmanians for Transparency campaign to push for establishment of a proper Anti Corruption watchdog in Tasmania. Isla thinks there is an urgent need to revitalise public interest activism if Tasmanians want to see more accountability and transparency from Public Officials, Governments and the corporate sector.

• Verity in Comments: … Isla, please. Your comment is straight out of the conspiracy theory spin book. And an example of exactly what you accuse others of doing – shooting the messenger. You don’t appear to want to engage with statements, argument and challenge, just re-state your position and personally attack people who challenge or question it. Is bullying OK when it’s not happening to WoLF members? …

• Isla MacGregor in Comments: … Attacks such as Verity’s against Whistleblowers Tasmania for supporting Tessa Anne and WoLF’s call for a Parliamentary Inquiry are typical of the reprisals against whistleblowers