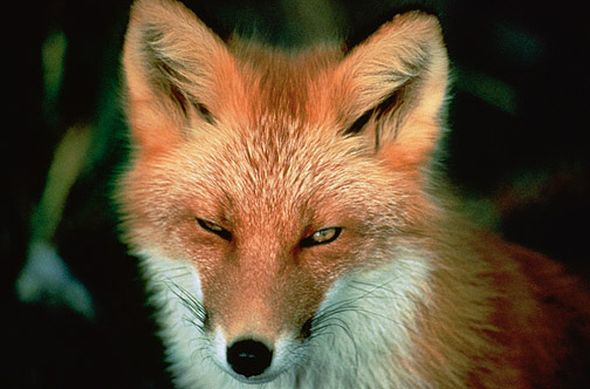 Tasmanian Times every now and again receives tip-offs and rumours and documents anonymously. The latest came from ‘Public Interest’ … TT offers it to its readers …

Editor, the attached documents (obtained under FOI request) are provided to you in the public interest. The following summary of the significance of these reports is also offered. Thank you.

Current and former DPIPWE staff have identified significant inaccuracies in the acquittal reporting provided by DPIPWE to the Australian Government and in the reasons provided by DPIPWE for its failure to meet funding obligations.

Information in these three reports directly contradicts media statements by DPIPWE and the Tasmanian Government that fox sighting reports from the public are being treated in good faith and investigated.

• – DPIPWE has failed to meet its obligations under the Australian Government Funding Agreement to undertake the agreed fox incursion response activities.

• – DPIWPE has not investigated a large number of the fox sighting reports received in 2014 and 2015 even though the Australian Government funding was chiefly provided to maintain the resources to do so.

• – DPIPWE has been redirecting the funding provided by the Australian Government for fox incursion response activities into other unidentified areas.

Report shows 36 public sighting reports were received during the period with 31 investigated for corroborative evidence.

Report covers the period in which there was a change of government in Tasmania with the subsequent announcement that the Fox Eradication Program would be abolished as part of a pre-election commitment by the Tasmanian Liberal Party to save $1.5 million per year.

Report does not show the number of public sighting reports received during the period or if any were investigated for corroborative evidence (report states “Details of these are found elsewhere in this report” but fails to provide this detail).

Report essentially lists fox-related landscape monitoring and research activities undertaken by DPIPWE, neither of which was being funded under the Australian Government Funding Agreement.

Report plus recent RTI documents show that DPIPWE failed to allocate some fox sighting reports to any staff member for assessment before the file was closed (an ‘unallocated’ report).

*Lindsay Tuffin has been a journo for nearly five decades … in Oz and Pomland.