Fans have been placed at the front of the queue with the release of the 2021/22 Hungry Jack’s NBL Season schedule.

Tip-off has been set for Friday, December 3, with the priority placed on getting supporters back into stadiums to see their teams play.

“While it’s only a few weeks later than we originally planned, the new start date gives us a greater level of comfort and flexibility as we navigate through the current environment and prioritise having our growing number of fans courtside around the country and in New Zealand,” Hungry Jack’s NBL Commissioner Jeremy Loeliger said.

“The NBL is a fan-first product and playing in front of crowds is vital for the league and our clubs. Giving supporters an even better chance of seeing their teams compete at home was a key driver in moving things back slightly and in how we’ve structured the schedule.”

In a blockbuster double-header opening night, the NBL’s newest franchise, the Tasmania JackJumpers, have been given the honour of opening the season against the Adelaide 36ers at the world class MyState Bank Arena in Hobart.

The Perth Wildcats will also face the Brisbane Bullets at RAC Arena in Perth on opening night.

Loeliger says the NBL has again adopted a flexible approach with contingencies built into the schedule for when borders reopen, vaccination rates reach state targets, venues become unavailable due to other events, lockdown rules ease and crowds are allowed back in arenas.

“There are a lot of factors to consider, and we’ve tried to plan for them all, so as some or all of those various events unfold and begin to materialise, we will enter a different phase of the schedule and certain things change as a result and as we deem necessary,” Loeliger explained.

“We are confident that as the country opens back up, our schedule will open up with it and we will get back to running the competition like we used to with all teams playing and travelling from their home bases.”

The New Zealand Breakers will relocate to Australia to start the season before being expected to be able to head home in the new year.

“Each team will be able to get their squads together and prepare for the season with four practice matches to be played,” Loeliger added.

“We want to thank the fans, players, staff, clubs, partners and all our key stakeholders for their patience and cooperation and know they’ll share in this exciting announcement as we reveal the season schedule and forge ahead with what promises to be one of the most highly anticipated seasons in our history.”

Details on a preseason tournament will be announced soon.

Highlights of the schedule include: 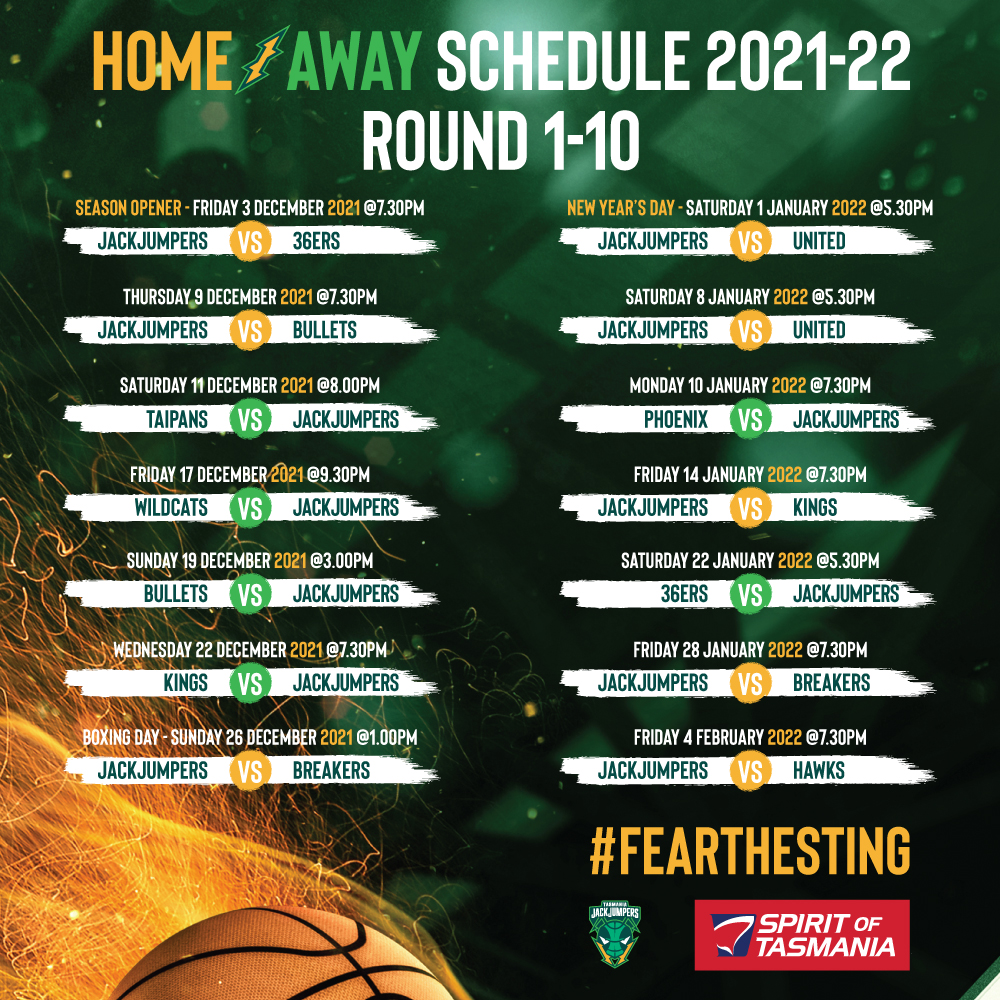 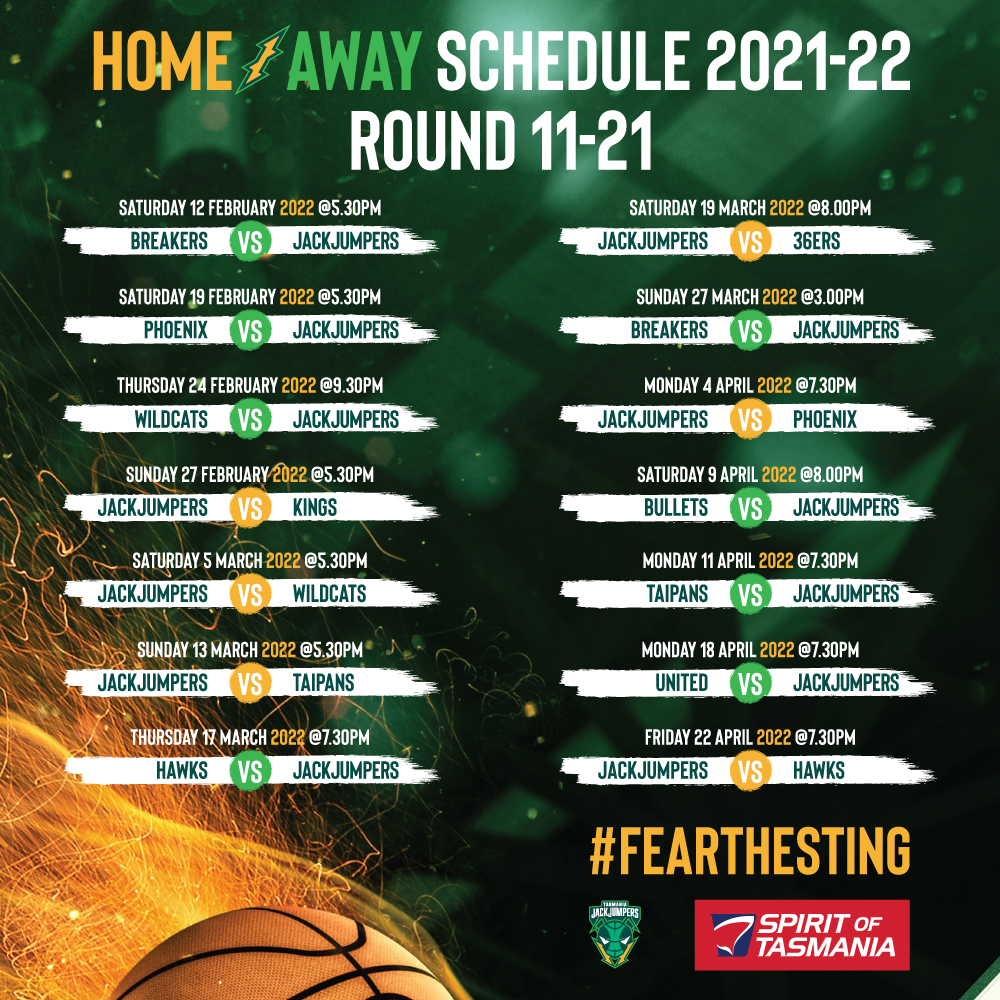